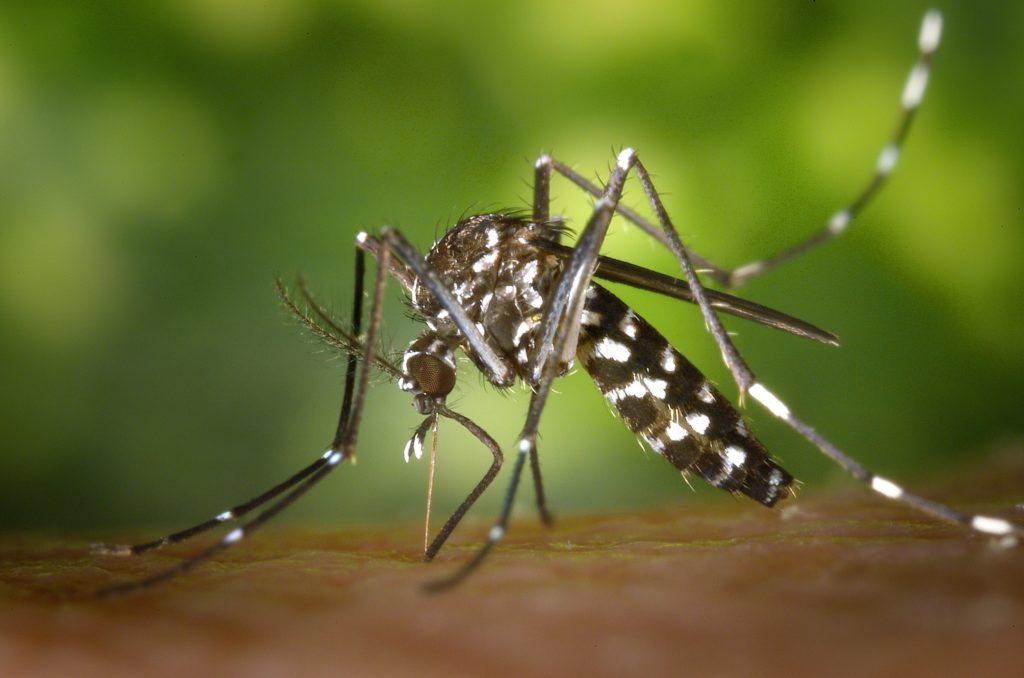 For the first time since 2018, West Nile virus has been found a Delaware human.

A 69-year-old Kent County man has become the first Delawarean to be infected with the West Nile virus since 2018.

The virus is transmitted through the bites of mosquitoes.

The state is investigating the case to see if there is a travel history or other source that could have led to the infection.

It will not further identify the man.

In 2018, 10 human West Nile cases were reported, including two deaths from the illness.

“We’re sad to learn that a case of West Nile Virus has been reported in Delaware,” said DPH Director Dr. Karyl Rattay. “West Nile Virus can be very serious and even deadly, particularly in vulnerable populations. Please take all proper precautions when going outdoors and there is a possibility of being bitten by mosquitoes, like wearing insect repellent, especially if you are among a vulnerable population.”

The mosquitoes usually bite an animal that is infected and spread the disease to other animals and humans. Those mosquitoes bite primarily from nightfall to dawn, a state press release said. However, other mosquitoes that cause diseases such as chikungunya, dengue fever, and Zika can bite during the day.

The peak period for the transmission is mid-August to mid-October. Nearly 80 percent of people infected with WNV will not become ill, the state said.

About 20 percent of those infected with the virus will develop West Nile fever with mild symptoms (fever, headache, body aches, a skin rash on the chest or back and swollen lymph glands), while one in 150 people infected will develop severe infection such as West Nile encephalitis or meningitis.

The elderly and those with weakened immune systems are most at risk. Anyone who experiences any of these severe symptoms should seek medical help immediately. Symptoms may progress to stupor, disorientation, coma, convulsions, paralysis and possibly death.

The possibility of contracting mosquito-transmitted diseases, including West Nile and Eastern Equine Encephalitis, will continue until colder autumn temperatures in mid-October or later.

To avoid mosquito bites and reduce the risk of infection, individuals should: