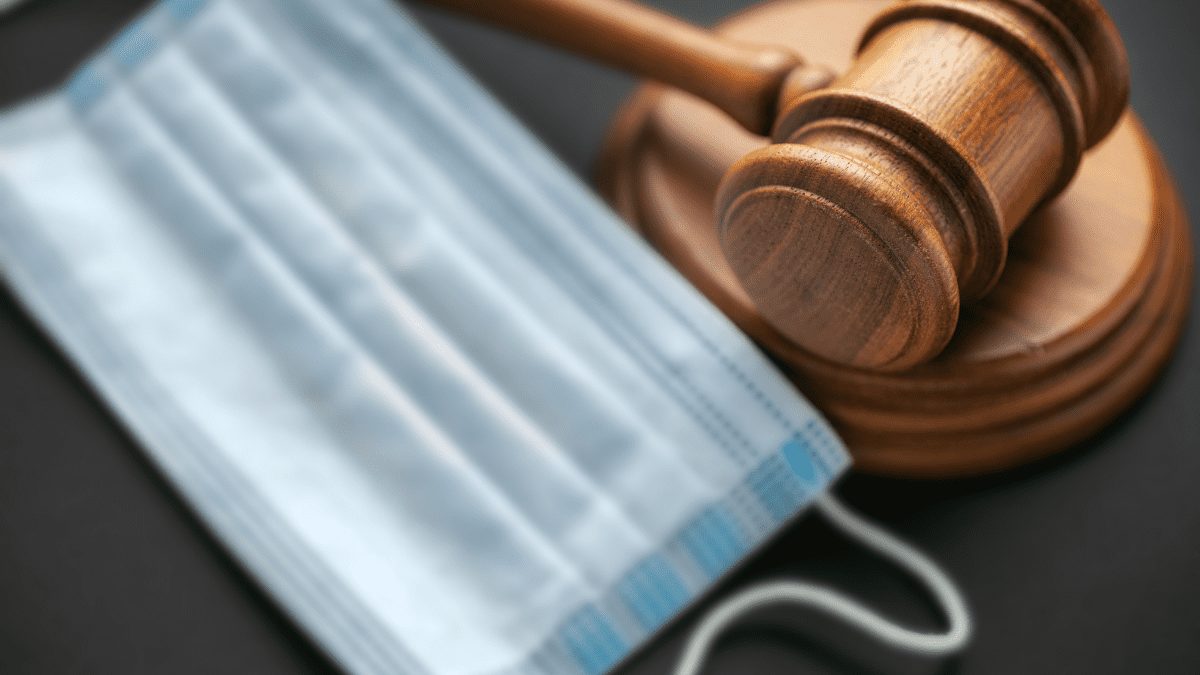 A Chancery Court judge denied a Hockessin mom’s motion for a preliminary injunction to stop the governor’s statewide school mask mandate after the governor announced the mandate would be lifted Tuesday.

Vice Chancellor Paul Fioravanti late Monday said he could not find sufficient evidence that leaving the mandate in effect until 6 p.m. on Tuesday would cause the plaintiff irreparable harm — the standard that must be met to issue an injunction.

Janice Lorrah, the mother who brought suit against the governor, said she considers the matter “a small loss and a great win,” given that children will be able to unmask at schools beginning Wednesday. 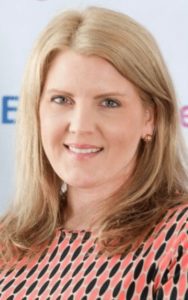 “I look at it this way,” Lorrah said. “I went toe-to-toe with the most powerful man in the state — and his army of lawyers — telling him he didn’t have the authority to do what he was doing to Delaware’s children and the State’s response was to give me everything I asked for, less one day.”

Carney did not cite the lawsuit as his reasoning for lifting the mandate. Instead, he pointed to a Friday announcement from the Centers for Disease Control that said masking is no longer recommended in areas rated as having either low- or medium-risk of COVID-19 transmission.

All three of Delaware’s counties fall into those categories.

Carney’s office declined to comment on the lawsuit specifically.

Lorrah said the governor’s announcement “took the wind out of my sails,” and while she’s relieved that the school mask mandate is going away, she’s still worried about the governor’s ability to take similar action in the future.

“There’s not much resolution on that front,” she said.

“It matters because what’s going to happen next time? COVID is not going away — and maybe it’s a different emergency issue,” she said. “But we need to have something on the record that says: Here’s an emergency, here’s what you can do, here are the boundaries and you can’t step over the line.”

Charlie Megginson covers government and politics for Delaware LIVE News. Reach him at (302) 344-8293 or [email protected]live.com. Follow him on Twitter @cmegginson4.