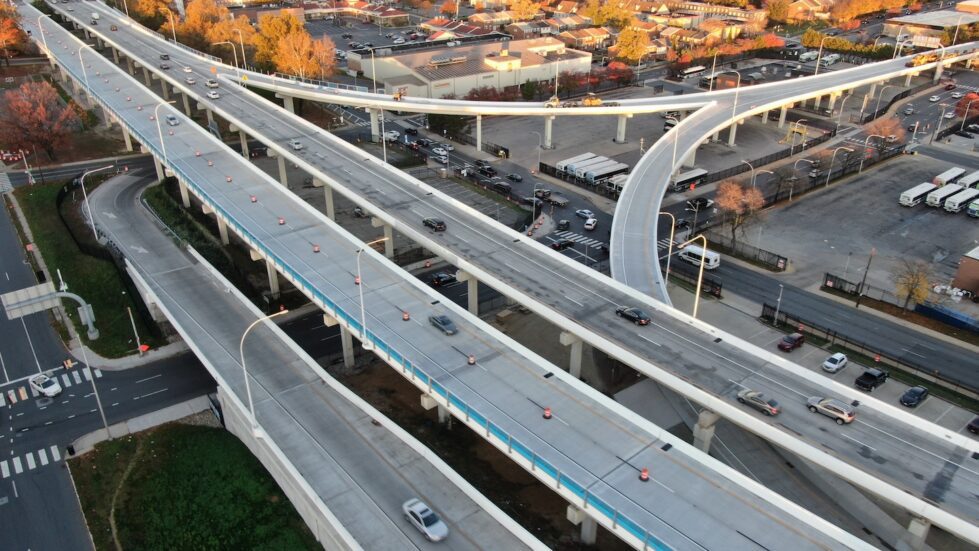 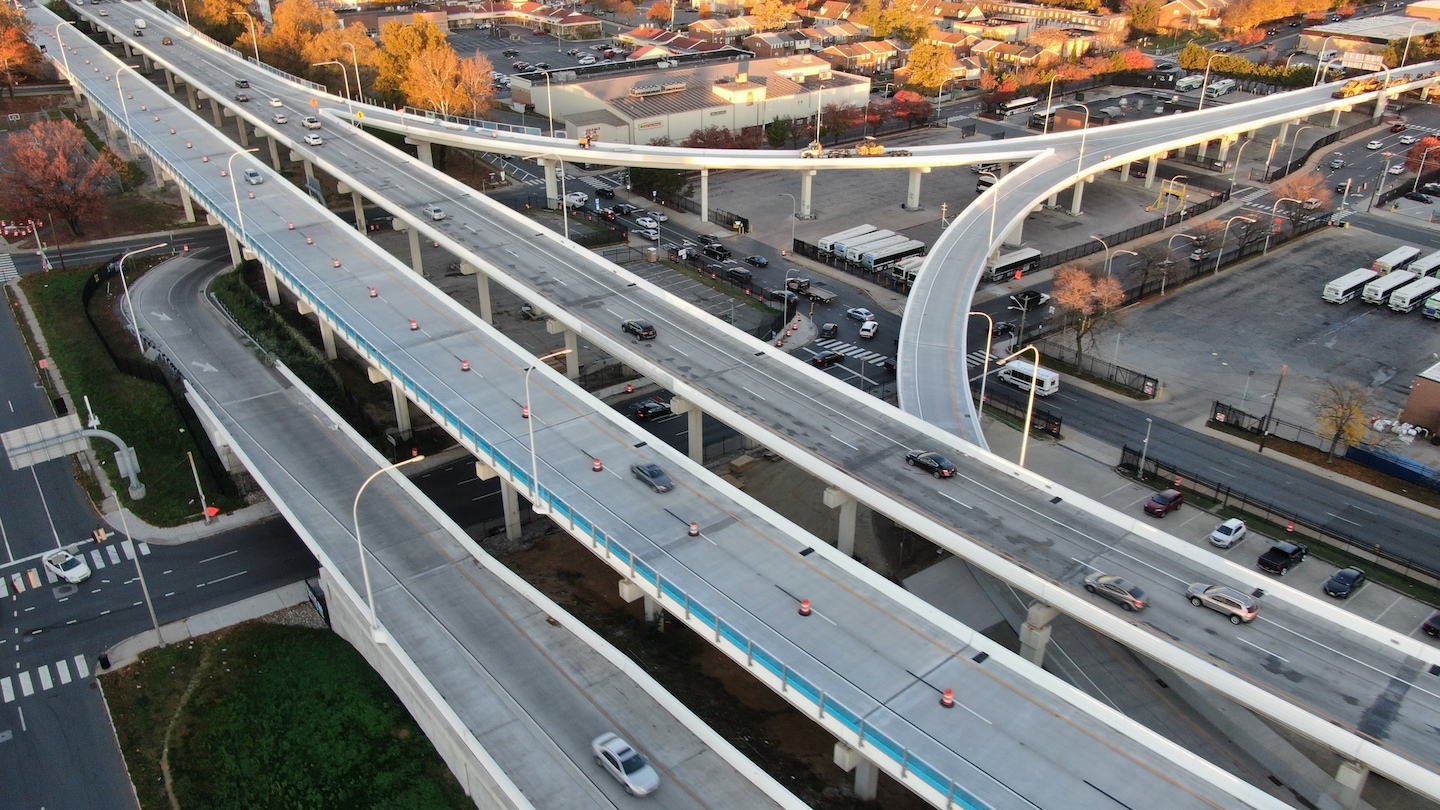 The $200 million Restore the Corridor project to update five miles of Interstate 95 in Wilmington and south of the city is nearly finished.

“Major construction is now complete in both directions,” said C.R. McLeod, director of community relations for the Delaware Department of Transportation.

That means that multiple lanes are open all the way north and south, but those orange barrels are still poised for deployment for finishing details.

“There will be intermittent lane closures while the remaining shoulder paving, barrier shields and media barrier work is completed,” he said.

“There will be some temporary closures in December for the installation of new overhead signage.”

Additional work will take place “around and under” I-95 over the next year, he added.

• The Martin Luther King Jr. Boulevard on-ramps are expected to open on Friday, Nov. 18, he said.

• DelDOT is “planning an event toward the end of the month to celebrate completion of the project,” he said.

• A final public meeting is scheduled on Thursday, Nov. 17 on a proposal to cap one or more sections of the highway. The related project would provide land that could better connect downtown with neighborhoods to the west.

The Wilmington Area Planning Council, Wilmington and DelDOT are studying the feasibility of covering part of I-95, between the Delaware Avenue and Sixth Street overpasses.

Highway caps can “create new connections between neighborhoods divided by the highway and new public spaces for the community to enjoy,” according to the council, which DelDOT and city representatives said is leading the effort.

WILMAPCO plans to unveil its “draft final concept” of the cap at the meeting, which runs 6 -7:30 p.m. Nov. 17 in the Ursuline Academy Student Life Center, 1106 Pennsylvania Ave.

“You’ll have the opportunity to share your thoughts on the draft concept, learn about the next steps and influence the future of a new 12-acre public space in the city,” the council wrote.

Of course, such a project will cost big bucks, but at least one high-level federal official is on board with the idea.

U.S. Department of Transportation Deputy Secretary Polly Trottenberg said in November of 2021 that some funds in a federal infrastructure bill will support a federal-state partnership to “fix some of the more damaging historical legacy of I-95 that residents of the city of Wilmington still live with.”

The bill allocated $1.6 billion to Delaware.

What Restore the Corridor did

When DelDOT officials announced Restore the Corridor in November of 2020, officials promised a maximum of two years of reduced lane capacity. Construction didn’t begin until March of 2021, so DelDOT, lead contractor Kiewit Infrastructure and subcontractors beat that goal by several months.

The project is intended to extend the lifespan of the highway – including 19 bridges and 11 on- and off-ramps – by 30 years.

I-95 also became safer with grooved concrete to help channel water and minimize hydroplaning. For many drivers, those stretches will sound different.

Clear, blue-tinted decorative barriers have been installed above the concrete barriers that edge some sections of the above-grade roadway. A W (for Wilmington) graces some barriers.

Speed cameras were installed and removed.

“In 2021, there were 423 crashes in the I-95 work zone in Delaware, an increase of 49 percent in the same area from 2019,” the state said in the January announcement of the cameras’ installation.

“Nearly 62,000 speed warnings were issued, and more than 8,300 violations were issued for speeding in the construction zone,” McLeod said. “Overall, crashes declined by 50% and overall speeds decreased by 10-12% while the cameras were active compared to the year prior.”

In a related project, murals have been created on the bridges that span the highway. They’re being orchestrated by West Side Grows Together.