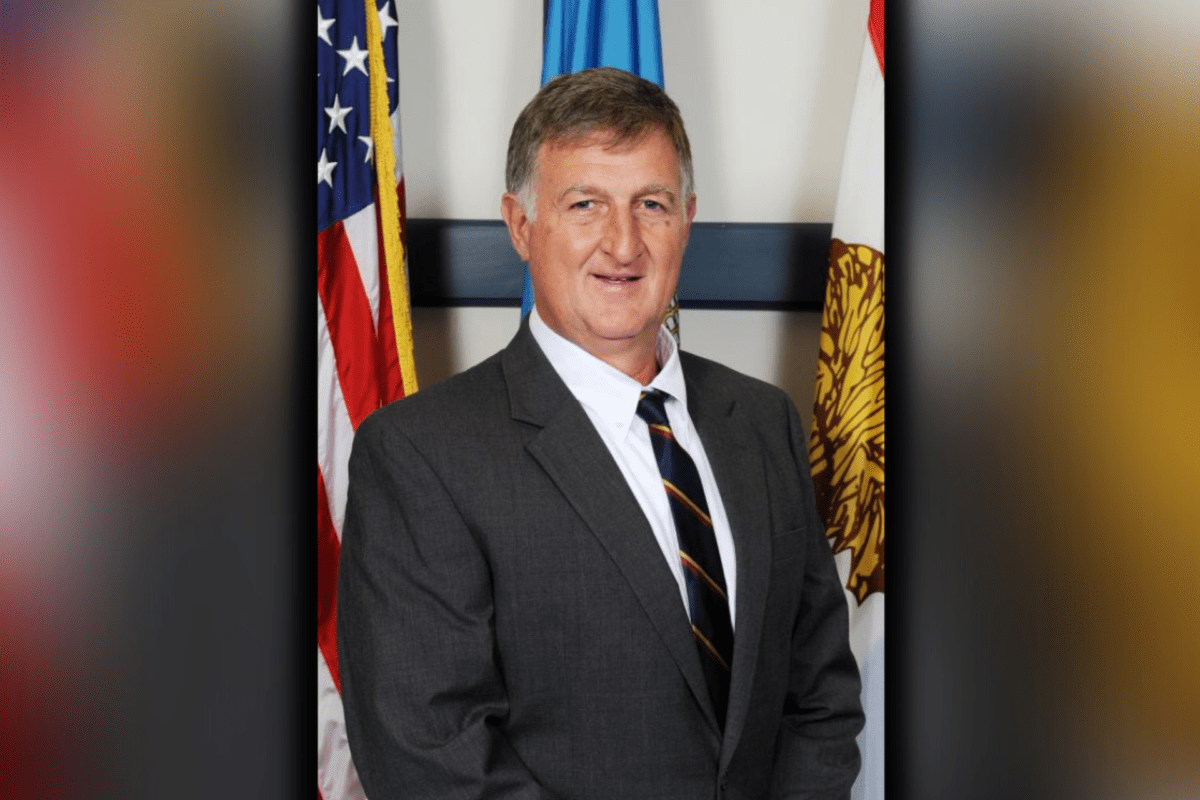 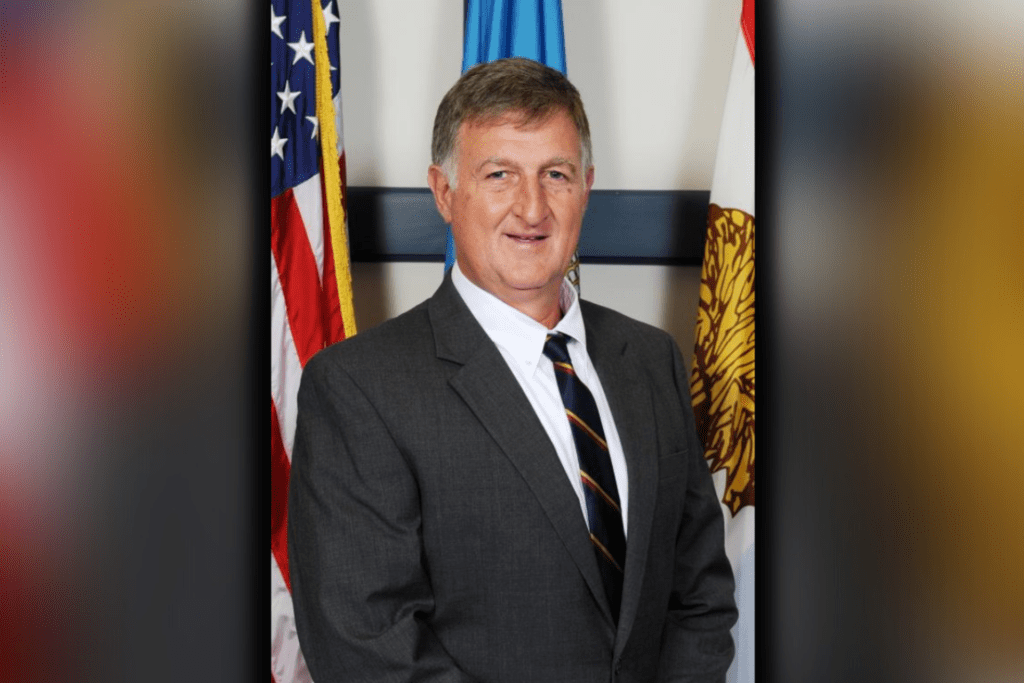 Keller Hopkins, candidate for Sussex County Council, has personally loaned his campaign $163,000, even though the job he’s after pays just $35,252 per year.

That means if he wins, he’ll have to serve on County Council for four and a half years to make enough money to pay himself back.

The loans are shown on Hopkins’ most recent campaign finance filing, which was submitted to the Department of Elections on Sept. 6.

With those figures in mind, the amount Hopkins has loaned himself is 78% of what Meyer has, albeit for a much less glamorous position.

“What is the prize at play here to loan yourself that much money to win a primary election,” Rieley asked in an interview with Delaware LIVE News. “We don’t spend that much money on state Senate races — sometimes not even statewide races. And that’s not even total spending — that’s just what he’s loaned himself.”

“I wonder if it has something to do with rezoning Route 1 from Lewes clear up to Milford,” Rieley said. “A lot of money in play for developers if that would happen.”

Rieley said a Facebook post he recently made shows that Hopkins has a track record of voting in favor of developments, then accepting contracts to work on those developments.

“There’s a clear pattern there,” he said.

Also listed on Hopkins’ most recent campaign finance filing is a $25,871.96 payment to his own company, Hopkins Construction.

It’s not clear what goods or services he purchased from his company.

According to his filing, Hopkins also paid $12,808.78 to BullsEye Public Affairs, a company Coley owns.