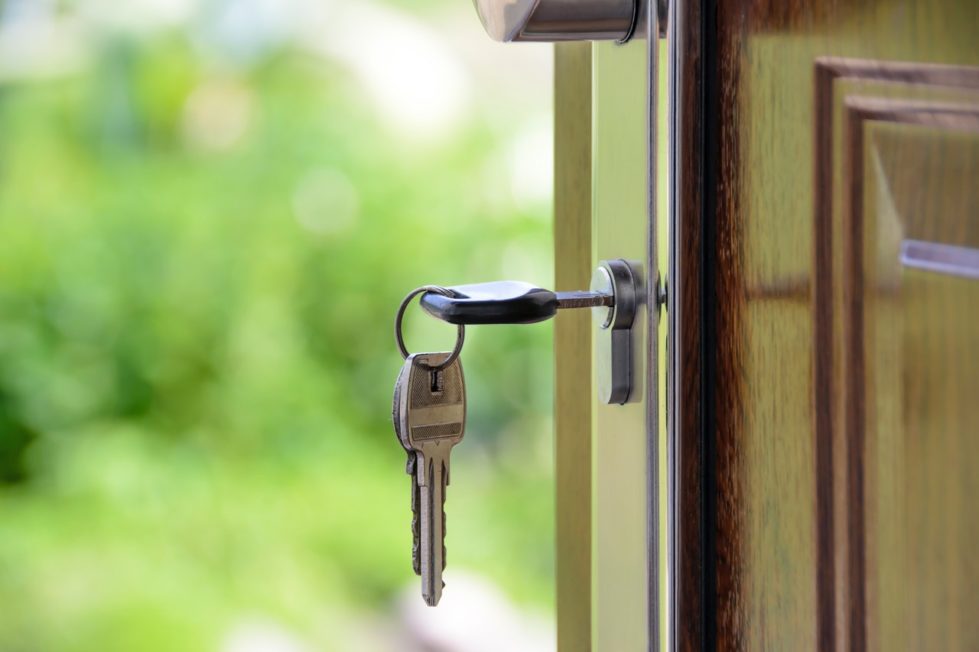 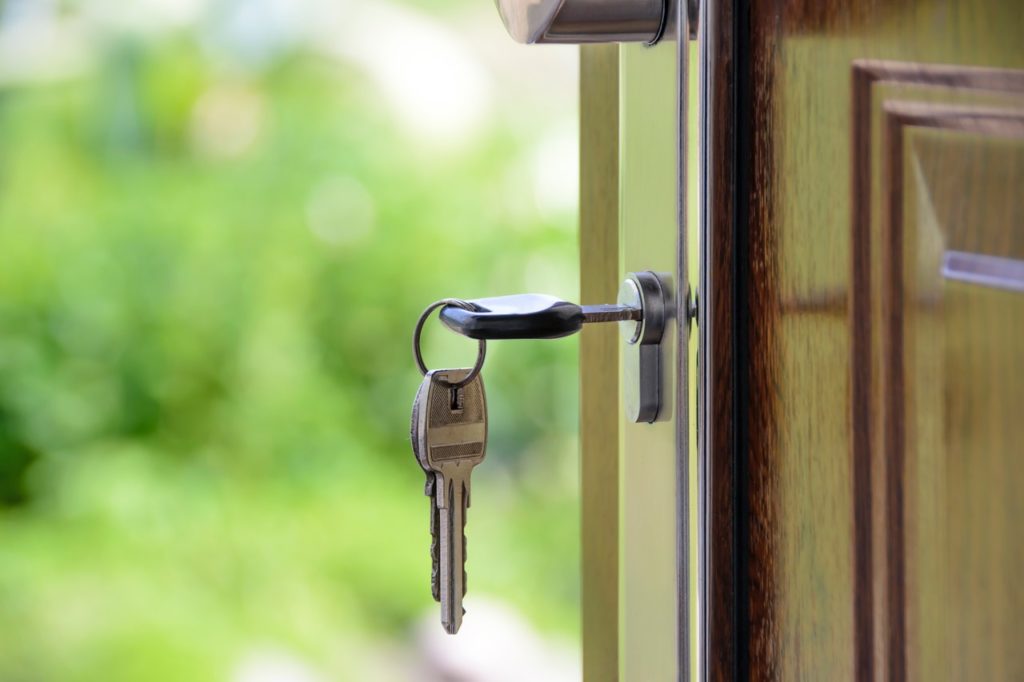 As of August, the state Housing Authority had only allocated10.3% of cash it was given to help Delaware renters. Photy by Photomix/Pexels

It’s unclear how much the Delaware State Housing Authority has spent of the nearly $300 million it has received for rental assistance.

While some officials had feared that updated guidance from the U.S. Treasury would require the state to return that money as early as Monday, Oct. 4, a spokeswoman for the authority said Thursday, “There is no Oct. 4 deadline for returning funds.”

Delaware was awarded approximately $200 million in emergency rent relief funds out of the $46.6 billion dedicated nationally through the Consolidated Appropriations Act of 2021.

Additional funds have been allocated by the federal government since, bringing the total amount of assistance available closer to $300 million.

Based on updated guidance released Monday by the U.S. Department of the Treasury, all states, counties and cities that had not dispersed at least 30% of their federal funds and allocated at least 65% of their money by Sept. 30 could be forced to return funding.

States that had allocated at least 65% of their funds by Sept. 30 can begin requesting more money from the federal government this month.

A letter Monday from U.S. deputy treasury secretary Adewale Adeyemo explained the agency’s plan to redirect funds from underperforming grantees to high-performing areas based on need.

Adeyemo said that many states and agencies were able to quickly disperse rental assistance funds, while others struggled at first but improved with help from the treasury.

Still, he said, some of the lowest performers have been “unable or unwilling to speed up assistance” and have “not demonstrated sufficient progress or intent to make changes in their programs to get resources into the hands of eligible tenants and landlords.”

The treasury will give those underperforming states and agencies an opportunity to create a program improvement plan and keep their existing funds.

If they fail to improve their practices, the funds will be recaptured by the treasury, Adeyemo said.

Delaware may be one of those underperforming states.

The Delaware Housing Authority has not responded to requests for detailed information relating to how much assistance the agency has allocated or dispersed.

The agency has not provided updated figures on how much money has been allocated, how many renters have benefitted from the rental assistance, or whether it has met the requirements from the treasury.

John Whitelaw, advocacy director for the Community Legal Aid Society of Delaware, said the prospect of the Delaware State Housing Authority having to return funds to the federal government is a concern for everyone.

“No one wants to have to return federal money that has been set aside for rental assistance for tenants in Delaware affected by the pandemic,” Whitelaw said. “I am not aware that any final decisions have been made with regard to money held by DSHA.”

Whitelaw said he urges the Housing Authority to take “whatever actions are needed not to have to return funding.”

The assistance program has faced heat before for failing to get money out the door in a timely manner, but some say it became overwhelmed by the task before them.

The Housing Authority’s staff of 135 went from managing a budget of $13 million in FY21 to nearly $300 million this year.

The assistance program’s application website was down from July 30 until Aug. 11 for a software update. During that time, nearly 1,000 applications that were in progress were put on hold.

Updated figures on the Housing Authority’s progress have not been published since.

The Housing Authority spokeswoman said Friday that the agency planned to put out a press release detailing the agency’s progress Monday, but none has appeared. 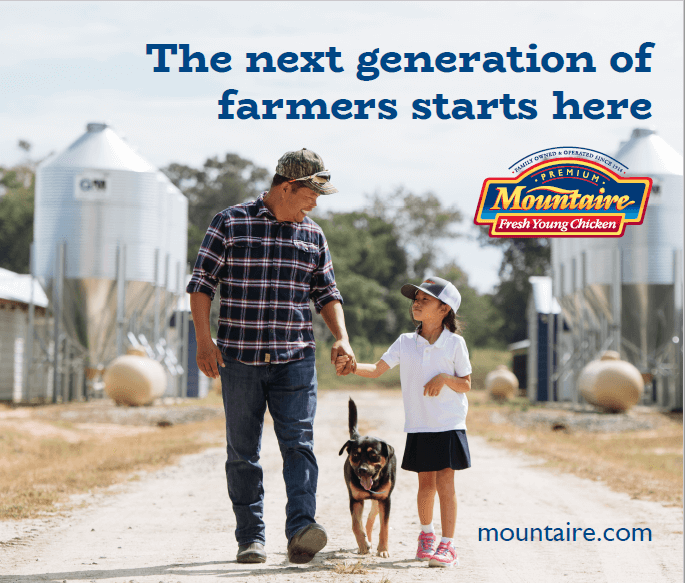