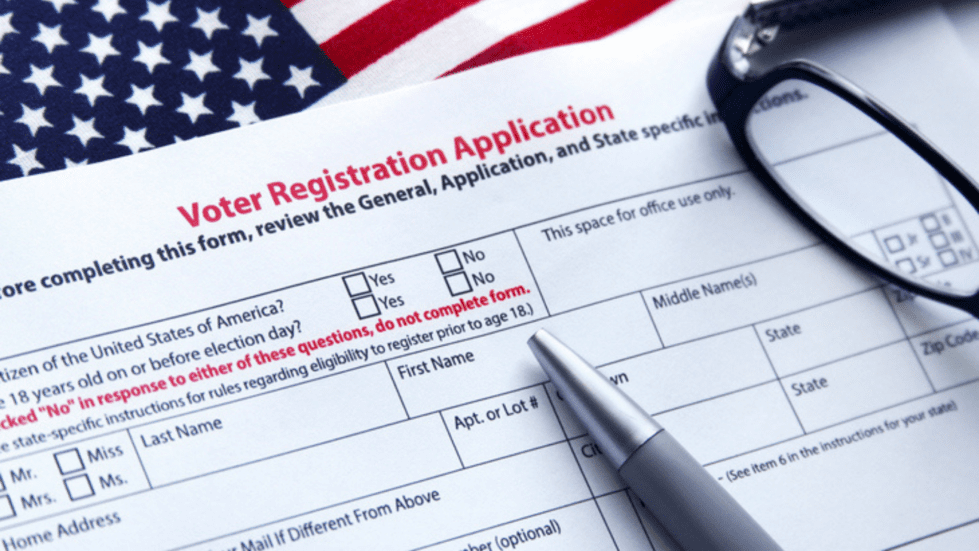 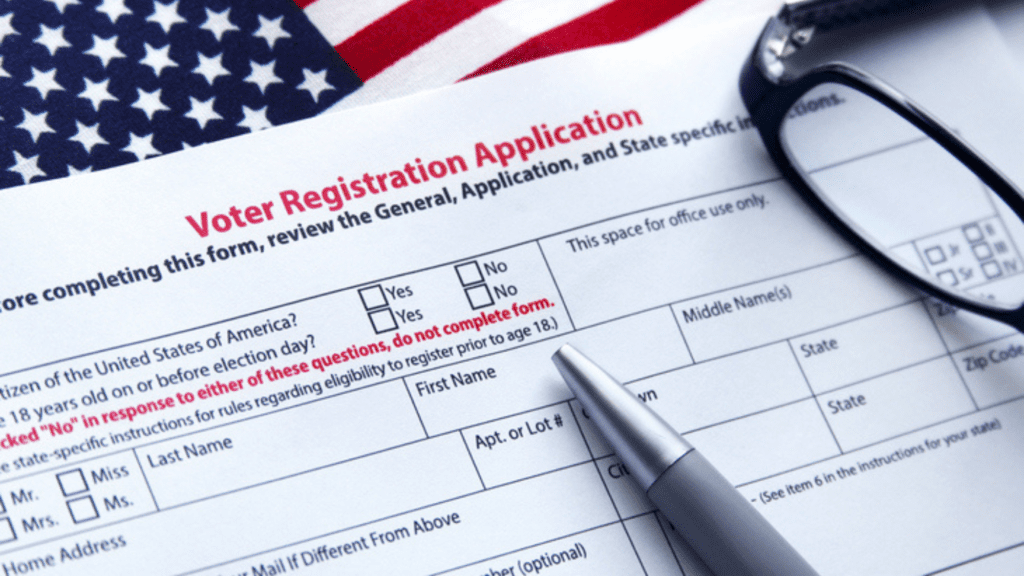 A bill to allow same-day voter registration in Delaware is set to be considered by the Senate.

Under current law, Delawareans have until four Saturdays before an election to register to vote.

House Bill 25 would eliminate that deadline and allow eligible voters to register to vote in primary, special and general elections on the same day they cast their ballots.

“Currently, we have an arbitrary deadline several weeks before an election to register to vote, which disenfranchises potential voters,” said Rep. Sherry Dorsey Walker, D-Wilmington, the bill’s sponsor. “Upon missing this deadline, they are unable to cast ballots, even if they meet all other eligibility requirements. This is an outdated and unfair practice.” 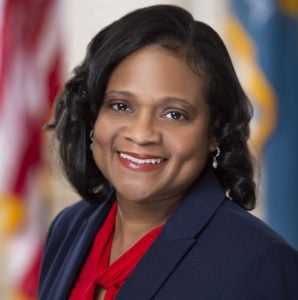 Dorsey Walker said same-day registration has worked in several other states and is proven to safely and effectively increase voter turnout.

According to the National Conference of State Legislatures, same-day registration has existed in Maine, Minnesota and Wisconsin since the mid-1970s.

Since then, more than 20 states and the District of Columbia have adopted same-day registration. Several other states are contemplating similar laws.

In order to register on election day, the bill requires applicants to submit an application and establish their identity by providing a copy of a current and valid government-issued photo identification or a current document displaying the name and address of the person registering to vote, such as a utility bill, bank statement, government check or paycheck.

Republicans expressed concern that applicants could fraudulently register to vote using a piece of mail with somebody else’s name and address.

“The hope with that would be that people wouldn’t try to be fraudulent with this process,” Dorsey Walker responded. “Some of this will fall on the constituent, too, in addition to the Department of Elections.”

“Any application to vote, including one that would be for election day registration…would be an individual affirming under penalty of perjury,” Albence said. “There are potential criminal sanctions for an individual misrepresenting themselves or providing false information in the process of registering.”

Rep. Steve Smyk, R-Milton, said allowing residents to register to vote using a utility bill or similar document is “not enough of an ID,” and “my constituents won’t put up with anything like that.”

“You can change the document of a utility bill in a heartbeat,” Smyk said.

Republicans introduced an amendment to keep the votes of same-day registrants in a provisional ballot envelope to be counted by the Department of Elections after the identities of the applicants are verified.

“I think anything we can do to enhance peoples’ ability to vote and register before an election is over is healthy,” Ramone said. “But the second most important thing…is to also make sure the vote is secure and not fraudulent in any way.”

The amendment failed along party lines.

Albence said the Department of Elections’ computerized system updates “pretty close to real-time.” If someone tried to register at two different locations, the second ballot would be flagged for further review, he said.

The bill passed 24 to 13 with 4 absent. It will now advance to the Senate Elections and Government Affairs Committee.