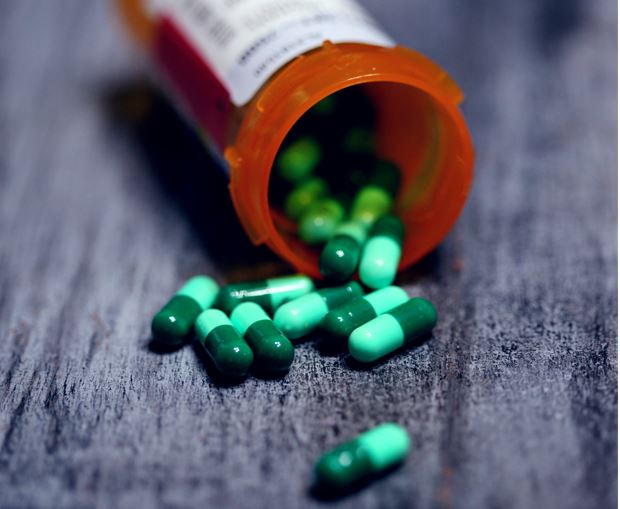 Delaware residents can discard their expired or unused medications — as well as needles — Saturday between 10 a.m. and 2 p.m. at a variety of places around the state.

Delaware’s version of the National Prescription Drug Take-Back Day is designed to reduce the chances of people misusing prescriptions, accidentally or deliberately.

The event, run by the state Division of Public Health, is one way governments fight the opioid epidemic.

“The addiction for far too many people living with substance use first began because they had access to prescription medications from the homes of someone they know,” said Dr. Karyl Rattay, DPH director. “By safely turning in your prescription medications that have expired, or that you no longer need, on Drug Take-Back Day, you can help fight the epidemic in Delaware while also making your home safer.”

According to the state Division of Forensic Science, there were 515 overdose deaths in 2021 in Delaware, a 15% increase from the 447 reported in 2020.

According to the 2020 National Survey on Drug Use and Health, 16.1 million people reported misusing a prescription drug in the last year. A majority of the drugs were obtained from family and friends, often from the home medicine cabinet.

The drugs to be disposed of at the Take-Back Day locations must be in a container such as a pill bottle, box, blister pack or zipped plastic bag, with personal information removed. Liquid medications must be in their original containers. Besides medications, vape pens and e-cigarettes will be collected if the batteries are removed.

There are 25 locations participating in Saturday’s Take Back event, including police departments. You can enter your zip code into a location finder here to pick the closest one.

Delawareans can check here to find a place to bring used needles to be disposed of properly.

Individuals will need to sign a waiver stating that needles are from home use because the collection sites are not designed for commercial entities.

Outside of health care facilities, an estimated 7.8 billion injections occur a year, according to solid waste and recycling organization Waste 360. Once recycled, needles can result in accidental sticks carrying blood-borne pathogens.

The safest way to dispose of needles is to use a designated Sharps disposal container. which is delivered to incinerators so that accidental exposure cannot occur.

Three of the DEA National Prescription Drug Take Back locations — Middletown, Wyoming, and Selbyville Police Departments — will also be offering Overdose Response Training and Narcan distribution to the public.

It is recommended that anyone who has a prescription opioid or has friends and family who use opioid prescriptions or illicit drugs receive this training and the overdose reversal medication, Narcan. For other community trainings and free Narcan, go here.

Delaware also has 28 permanent medicine drop-off locations across the state available year-round. Six are in Walgreens pharmacies and the other 22 are in local law enforcement agencies.

DPH and community partners also distribute medication deactivation bags to the public to use at home.

For a list of permanent collection sites and how to get a free disposal bag, go here.