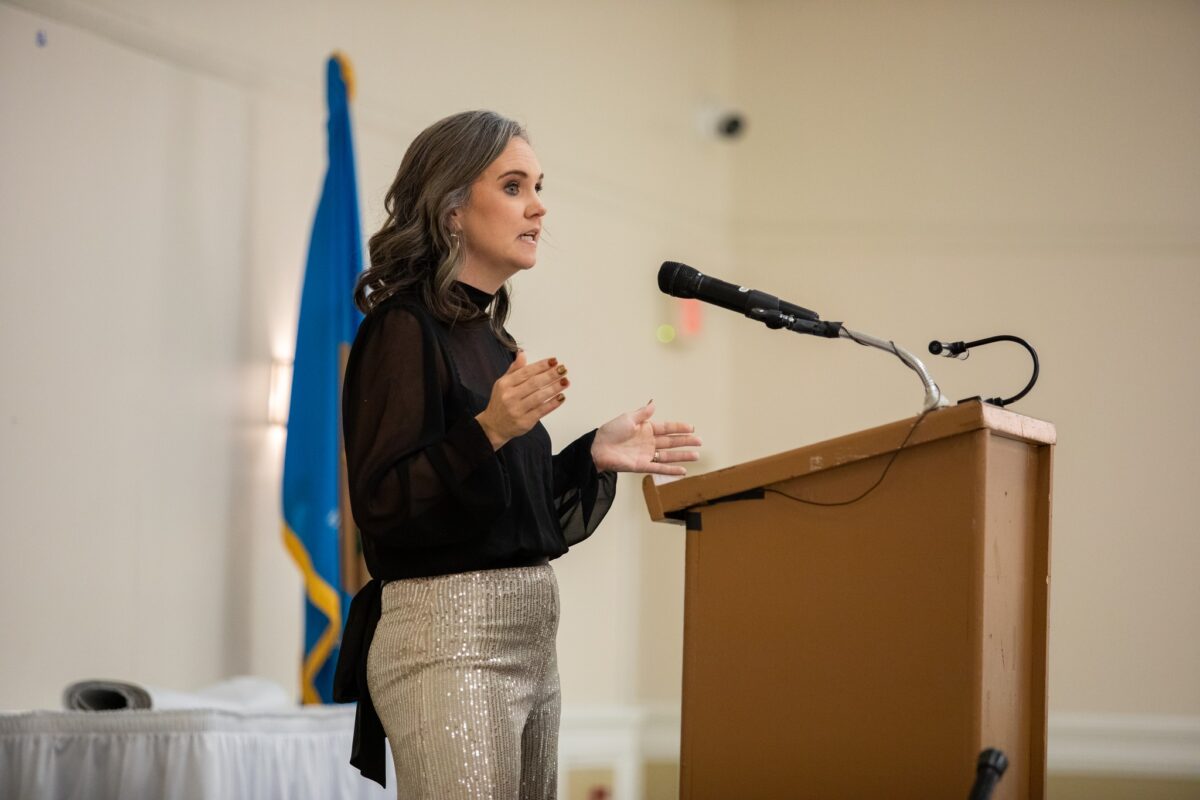 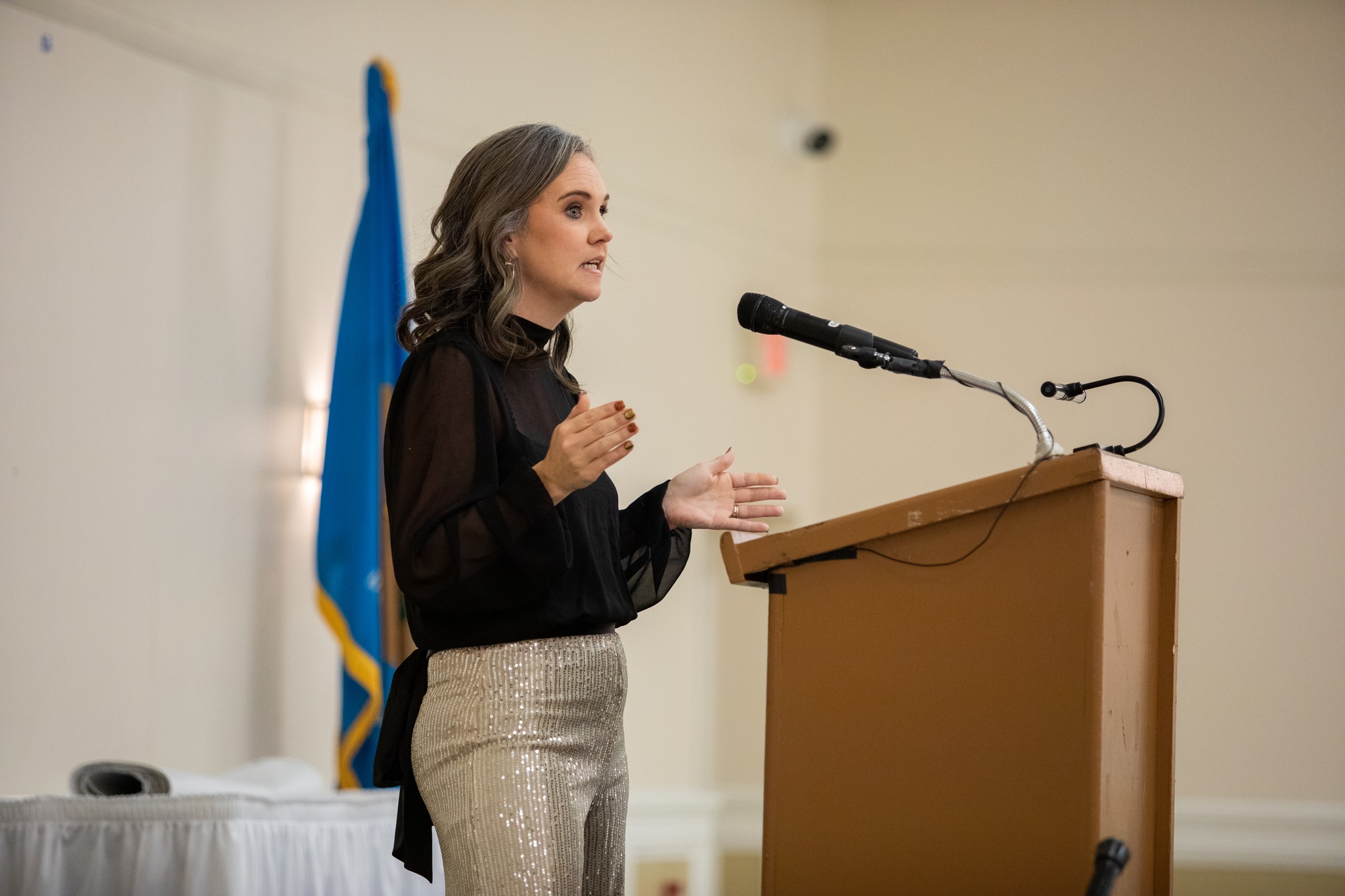 Heather Hitchens of Lake Forest Central has been named Delaware 2023 Educational Support Professional of the Year.

A paraprofessional, she works with students with disabilities in small classroom and inclusion settings.

“I ensure students with disabilities participate to the best of their ability, whether that be maneuvering their wheelchair to score a goal or learning a picture communication system to vocalize their needs,” Hitchens said in her application. “I strive to embody the least dangerous assumption to guide students to succeed. The needs of my population vary daily, and I am a crucial part of figuring out what they need.

She was one of 19 other support staff from up and down the state vying for the state title.

“It’s important to let them know that they are cherished and that everybody recognizes their hard work and contributions to the educational mission,” said John Marinucci, executive director of the Delaware School Board Association. “Without them, the school would not be able to function.”

In addition to overseeing the Special Olympics for the Lake Forest district, Hitchens organizes inclusion events during the school year to bring awareness and acceptance of students with special needs.

She’s helped create bocce ball and soccer unified tournaments, and has been active in Spread the Word to End the Word campaigns.That’s a global campaign designed to get people to stop using hurtful language about people with intellectual and developmental disabilities.

In a news release, Jon Buzby, senior director of Special Olympics Delaware’s Unified Champion Schools program, praised Heather’s leadership skills and her ability to excite her colleagues to go above and beyond when trying to make a difference in school.