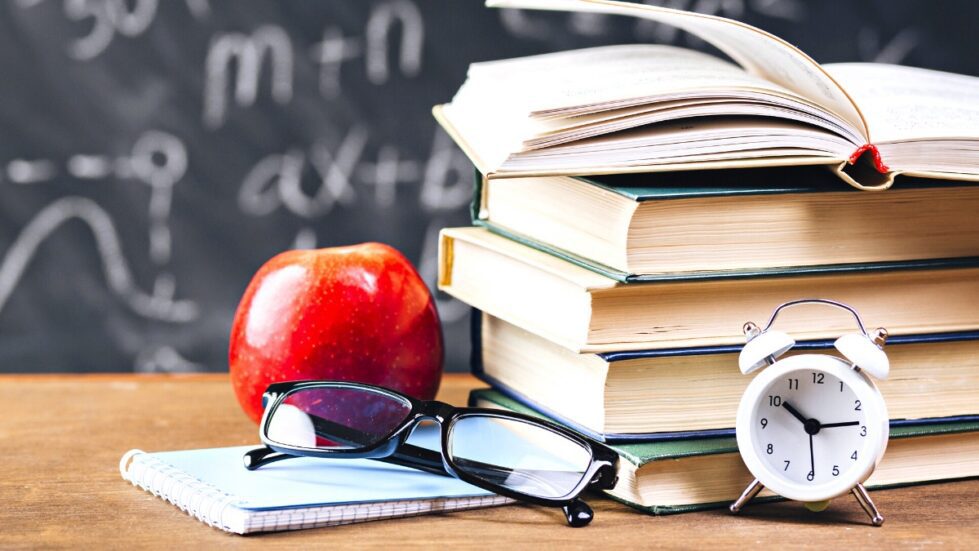 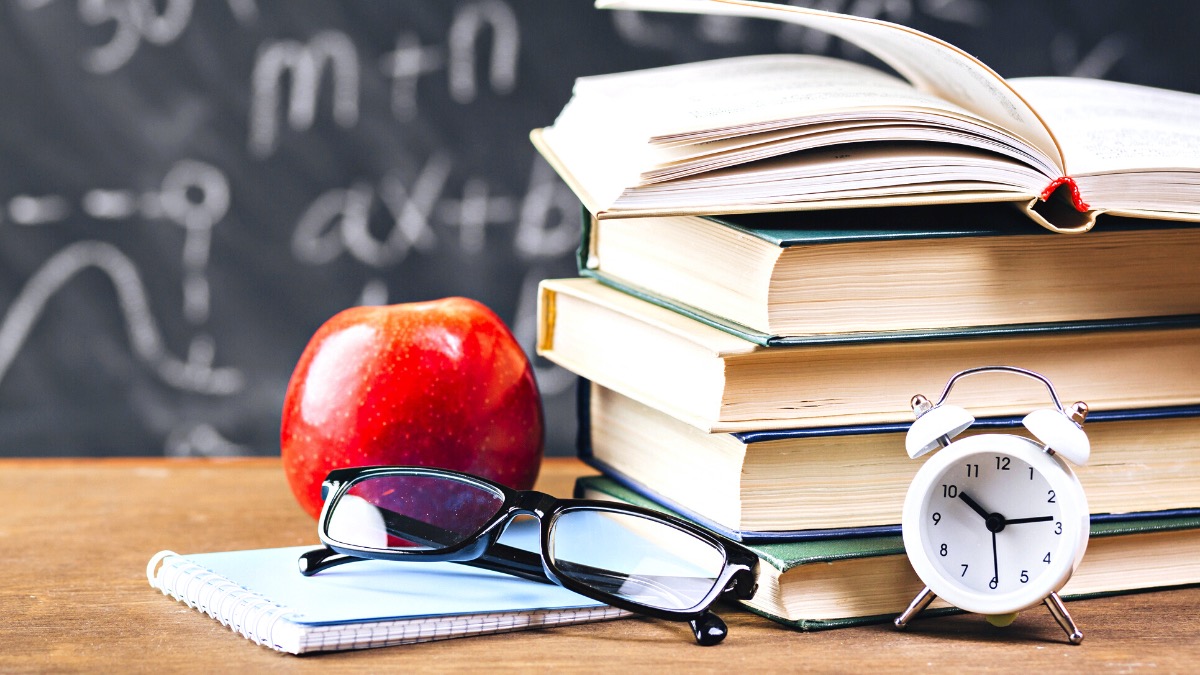 Thousands of teachers nationwide have opted to leave their union over the past couple years.

Opt Out Today, a national campaign to encourage teachers and other government workers to leave their unions, is ramping up its presence in the First State.

So far, 69 Delawareans — mostly teachers — have left their union through the program, said Hunter Tower, director of Freedom Foundation Pennsylvania.

The Freedom Foundation’s stated mission is to batter “the entrenched power of left-wing government union bosses who represent a permanent lobby for bigger government, higher taxes, and radical social agendas.”

The group started the Opt Out campaign in July 2021.

Tower said the program is designed to educate public sector workers of their rights and options.

“Many teachers don’t even realize there’s an option to not be in the union,” he said.

Teachers who have dropped out of their union say they were surprised at how much they were paying to belong, they didn’t like that their unions supported vaccine mandates and they don’t appreciate being told who to vote for.

In Delaware, teachers who don’t belong to a union can join a national group such as the Association for American Educators, Christian Educators Association International or the American Teachers Alliance.

Members of those associations cannot vote on teacher contracts, and that should be a sticking point, said Shelley Meadowcroft, director of public relations for the Delaware State Education Association, Delaware’s teacher union.

“If they want a voice in their pay and their benefits and their contract, then join the union and be a part of it,” Meadowcroft said. “Make your voice heard and make your issues heard. Our locals all have very different issues depending on where they are in the state and what their district policies are. It’s really run from the classroom up.”

Who has left the union?

In the first year of the Opt Out campaign, 125,670 workers across the country left their unions, Tower said.

More than 23,000 workers have left unions in California, Oregon, and Washington. 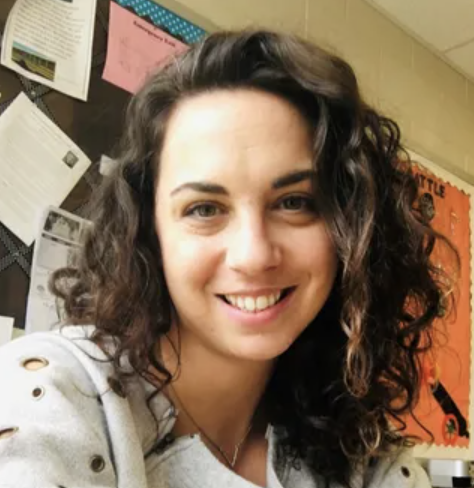 Unions in Pennsylvania, New Jersey, Ohio, Illinois, Michigan and Connecticut each have had more than 1,000 employees each who have left the union via Opt Out Today.

At one time, government workers could be fired for refusing to pay their dues to belong to a labor union.

In 2018, however, the U.S. Supreme Court ruled in Janus v. AFSCME, 585 US that public employees are no longer required to pay union dues or fees as a condition of employment.

Tower couldn’t provide examples of Delawareans who had left the DSEA, but Karin Majewski, a teacher in Bucks County, Pennsylvania, left her union.

She said she began questioning her membership after the union announced it was supporting a vaccine mandate.

At the same time, she said, the country’s largest teacher union, the National Education Association, was “trying to push critical race theory into all the schools within the nation and they were going to oppose anybody who didn’t agree and who wanted to go against that.”

There’s no place for politics in education, she said.

She thought it was wrong for the union to expect her to pay $160 a month to support political activities, which typically lean left.

Seventy percent of American teachers are union members, according to the National Center for Education Statistics.

Majewski said Opt Out Today isn’t about trashing unions or pressuring people to leave, but about telling teachers the options they have.

She recently joined the Keystone Teachers Association, a Pennsylvania alternative to a teachers union. It costs about $400 a year.

Her local union wasn’t happy, but her district and fellow teachers have been supportive, she said. Many of her coworkers have asked her for more information on union alternatives.

“During our teacher roundtables, where we’ll go to some offsite venue and invite teachers in a certain school district to come, we encourage them to bring their pay stubs,” Towers said. “They’re always surprised about what is coming out of their paycheck.”

“The only thing that I cannot do now that I’m not a union dues-paying member is voting on my contract,” she said.

Unions are member-driven, Meadowcroft said. The members vote on and set the union’s guiding principles and legislative agenda.

It’s illegal for unions to use membership fee dollars for political campaigns.

“We have a PAC that members donate voluntarily towards,” Meadowcroft said. “They can choose to give money to our political action committee, but we cannot use dues dollars to donate to campaigns. That has to that’s completely separate. I find it hard for any state union to be able to do that if it’s not PAC money.”

“DSEA endorses legislators and candidates based on their stances around education, and we support pro-public education candidates and legislators,” she said. “We can let our members know who’s endorsed by DSEA. That’s within the law.”

In Pennsylvania, the pressure to vote along union lines was enough for Carolyn Powers to quit her union.

“I started to want to get out during COVID when a lot of things were exposed and I would be perturbed at the political affiliations that were being pushed our way,” said Powers, who has been teaching in Bucks County since 1990.

Her local union sent pamphlets and emails telling her who to vote for.

Powers had been paying more than $1,000 a year to belong to her union before she changed to an association.

She still has a retirement plan, legal security, pay raises and the other benefits she had in the union, she said.

Powers quit by entering a small amount of information on the Freedom Foundation website and mailing a letter to her union.

She believes in letting other teachers know their options.

“I would tell interested teachers what my experience was and how most people are afraid of losing their pension, which will not happen,” she said.