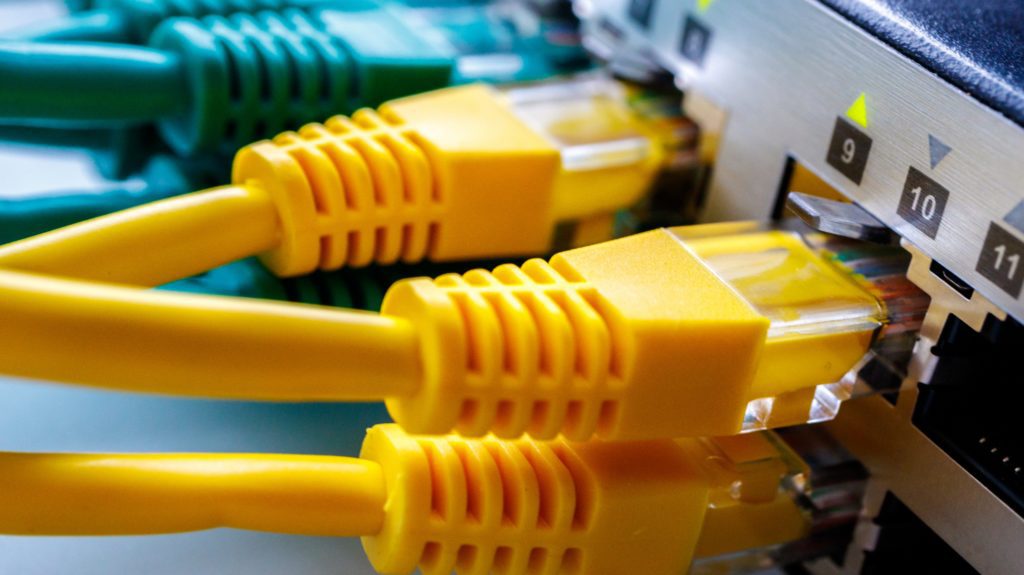 Every Delaware home will have access to high-speed wired broadband internet thanks to $56 million in federal infrastructure grants.

With those funds, the three companies will extend their existing coverage areas to serve more than 11,600 Delaware homes and businesses that do not have access to high-speed broadband service.

Construction is expected to begin in the next few weeks.

“Stable, high-speed internet connection is important for all Delaware families, students, and businesses,” Gov. Carney said in a press release. “Now, with the availability of federal funds, we are on our way to giving Delawareans across the state access to connect to school, work, health care, and more.”

The Delaware Department of Technology and Information plans to update the interactive map with expansion project updates and real-time data. Addresses reported as lacking service during the construction phase will be included within the current project.

Funding for the initiative comes from the federal American Rescue Plan Act and Bipartisan Infrastructure Law.

The grants cover up to 75 percent of the capital construction costs, with the internet service providers contributing a minimum 25 percent match.

Selections were made based on an efficient edge-out strategy extending the services of current vendors to close broadband gaps as outlined in the Delaware Broadband Strategic Plan.