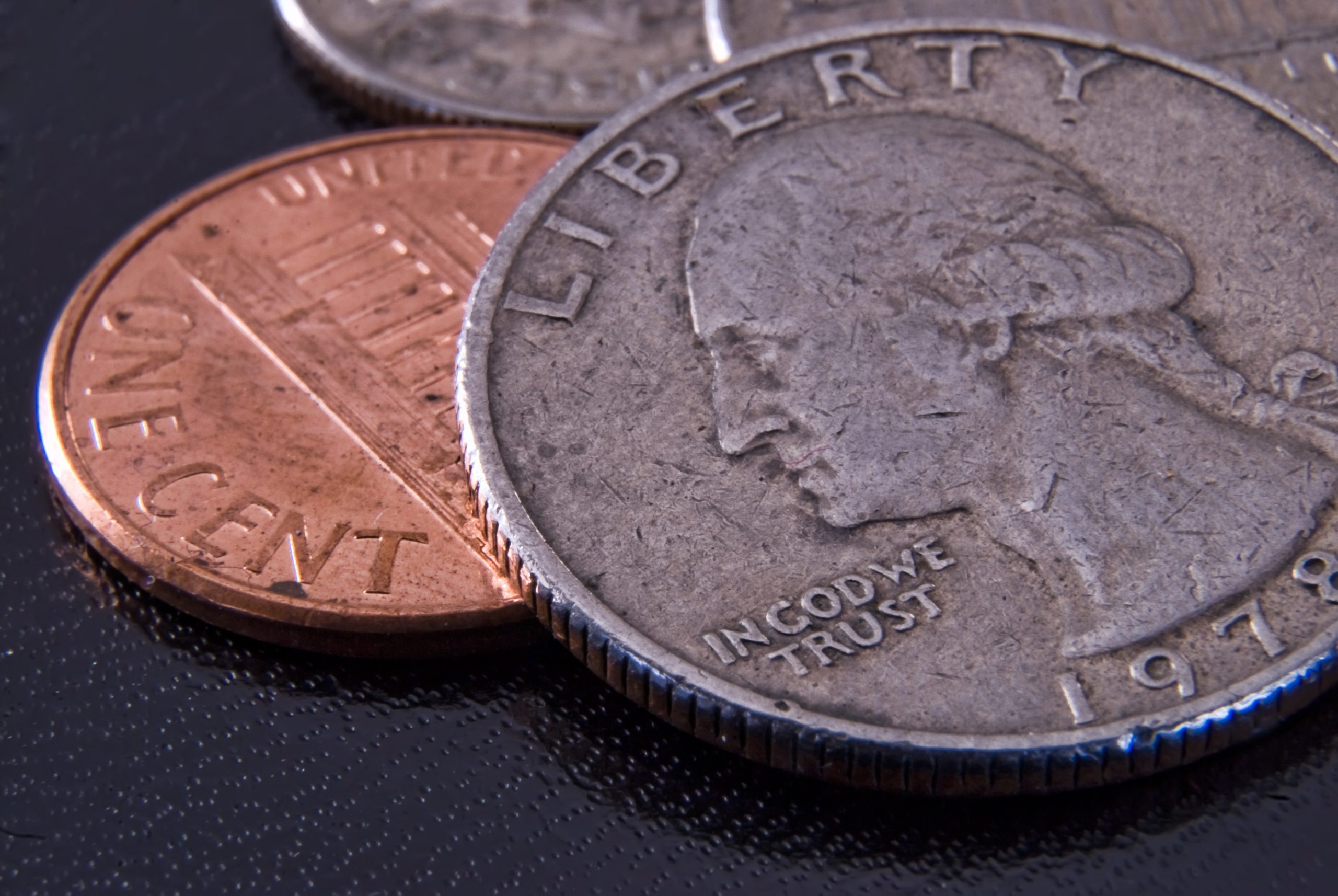 A Dunkin’ franchisee who says he can’t get enough change from is bank will buy coins. Photo by Jeff Weese of Pexels

What do these things have in common?

All of them are being offered at four Wilmington-area Dunkin’ locations.

Before you start the car and drive off to Dunkin’s Claymont, Wilmington, Garnet Valley, Pennsylvania, and Brookhaven, Pennsylvania, locations for your free money, be aware you’re going to have to fork over some change.

Franchisee Rick Patel has started a promotion to buy coins from customers. His stores will pay you $105 in cash for every $100 you bring in coins.

Patel says he was forced to get creative after his bank stopped giving him the boxes of coins he needed for his stores to operate normally.

“When I go to the bank for change, they give me two rolls of quarters, five rolls of pennies, and that only lasts me about half a day at one of my stores,” Patel said.

Patel got the idea for the coin-buyback after a bank teller encouraged him to offer his customers incentives for their coins.

He began by offering free drinks, but quickly realized that no incentive was quite as powerful as cold, hard cash.

“In the beginning I was giving out free drinks, coffee, iced coffee, and donuts, and then I started the $5 promotion.”

Patel said he struggled to find coins during the beginning of the COVID-19 pandemic, but after a while things returned to normal.

It wasn’t until recently that banks stopped offering him coins again.

“Throughout the last two months or so, banks have stopped giving out boxes of coins. They only have so many quarters for all the small businesses,” said Patel. “So it is tough right now for small businesses, but there’s so much change just laying around in people’s houses right now.”

He posted the offer on social media on July 6. The promotion was highly successful the first week, but has slowed a bit in its second.

Patel plans to continue the offer until he has enough coins to operate his businesses normally.

To exchange your coins for cash, you can bring them to the morning manager at any of these four locations: