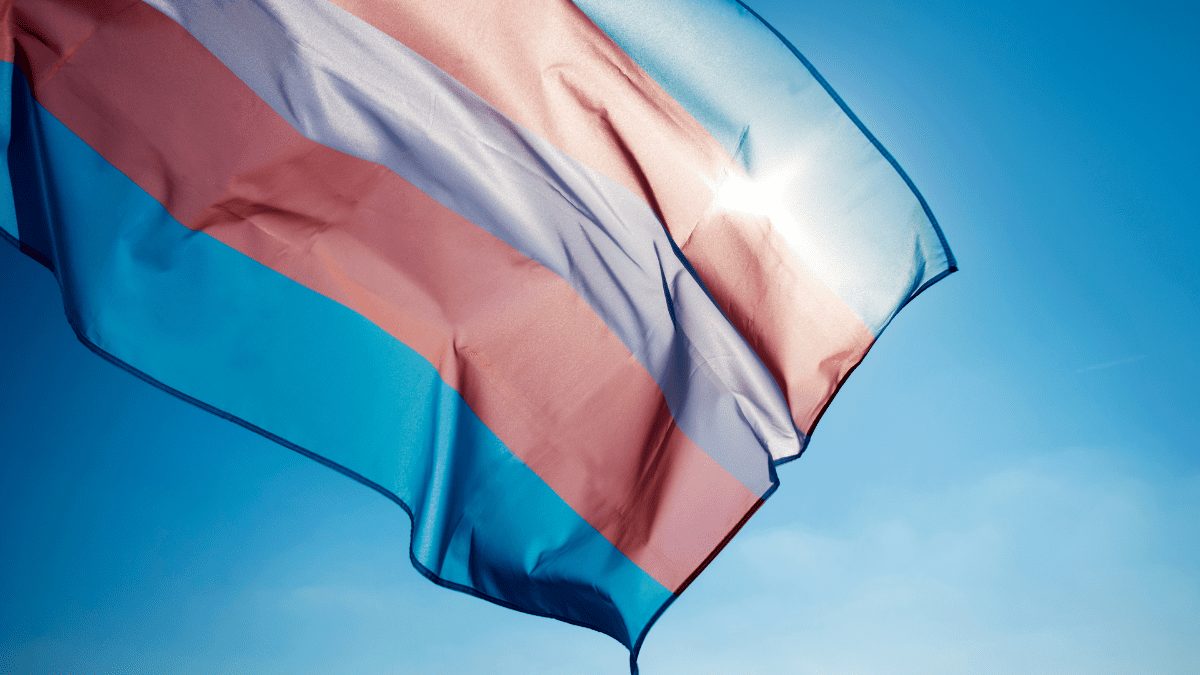 Two Republican lawmakers have introduced legislation to prohibit Delaware students from playing on sports teams that do not correspond with the gender they were assigned at birth.

Senate Bill 227, sponsored by Sen. Bryant Richardson, R-Seaford, and Rep. Tim Dukes, R-Laurel, would require students to play according to the biological gender indicated on their birth certificate or other government record if a birth certificate is unobtainable.

The bill, they say, comes in response to national headlines pertaining to transgender females participating in women’s sporting events. Controversy was ignited this winter when transgender University of Pennsylvania swimmer Lia Thomas handily beat her competition, setting off a national debate.

“Many female athletes have criticized athletic organizations for allowing the practice, stating that they are at a significant physical disadvantage than their transgender female counterparts,” a press release announcing the bill says.

In a written statement, Richardson said he became alarmed after reading news reports concerning male athletes in female sports “simply because of how they identify.”

“I have heard from parents and athletes here in Delaware that they, too, are concerned, especially as juniors and seniors wish to apply for academic scholarships that are largely based on performance achievements,” he said.

She is also the chair of the Senate Health and Social Services Committee, the group that will be tasked with reviewing Senate Bill 227 before it can proceed to the full Senate.

With two Republicans and four Democrats on the committee, it’s highly unlikely the bill will be released to the Senate for a vote.

In a statement to Delaware/Town Square LIVE News, Scott Goss, communications director for the Senate Democratic Caucus, said McBride “believes Senate Bill 227 is both a cruel and unnecessary piece of legislation specifically designed to harass and intimidate transgender youth.”

“As with all legislation that comes before the Senate Health and Social Services Committee, Sen. McBride is committed to holding a hearing on the bill within 12 legislative days, as required by the Senate rules,” Goss said.

Dukes called the bill a “matter of fairness.”

“In order to continue the protections against discrimination for female athletes, many of which have been achieved through the nearly 50-year-old Title IX federal statute, it’s important to enact this measure,” Dukes said.

The bill, which would affect school districts, charter schools, Delaware Interscholastic Athletic Association member schools and institutions of higher education includes an exception that would allow female athletes to compete in male sports if a corresponding female sport is not available.