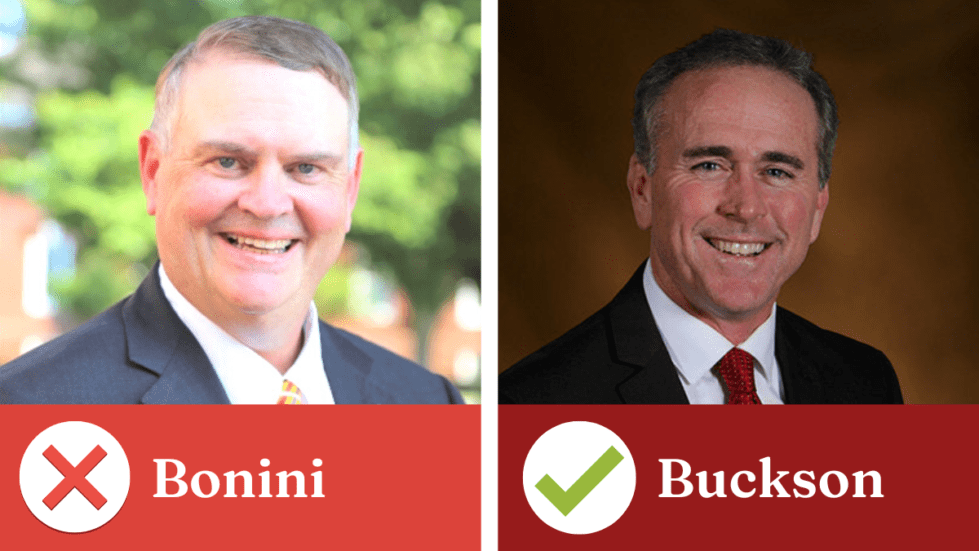 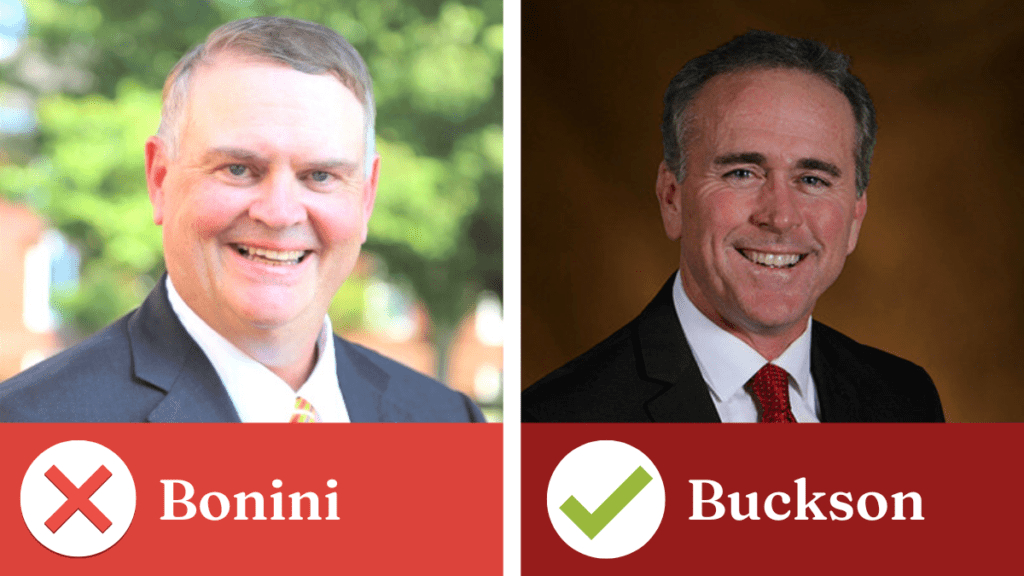 Because no Democratic candidate filed to run for the 16th Senate District, Buckson will be that district’s next senator.

First elected to the Delaware Senate in 1995, Bonini, who serves on the powerful Bond Bill Committee, has infamously never once voted for a state budget, opposed numerous efforts to increase taxes, and been a stalwart supporter of “traditional values.”

He’s run for governor twice and treasurer once, but always landed back in the 16th Senate District, a place that hasn’t failed him at the ballot box in 28 years — until now.

In a statement, Bonini congratulated Buckson and his other opponent, Kim Petters, for a hard-fought race.

“I am incredibly grateful for the honor of serving as the 16th District state senator for 28 years,” Bonini said. “Melissa and I want to thank everyone who has been so supportive over the years – it’s really been such a blessing and we are very thankful.”