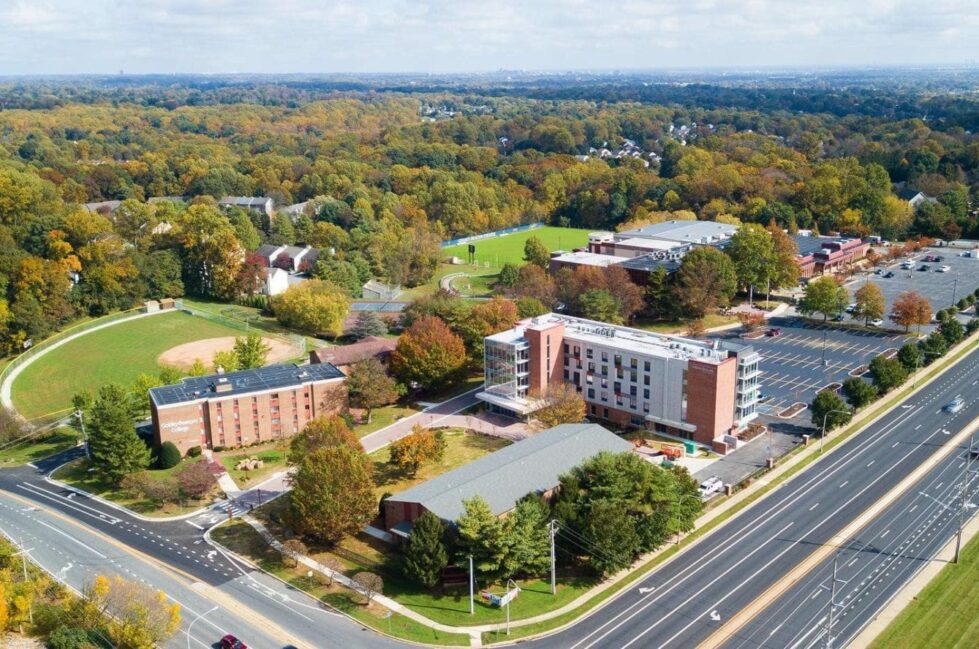 Goldey-Beacom College’s use of income from its $163,247,000 endowment to offset tuition costs helped it rank high for students’ upward economic mobility.

Goldey-Beacom College’s president says the school’s use of its endowment to commit to affordable tuition landed it in the top 20% of a think tank ranking of economic mobility for institutions of higher learning.

It takes into consideration the amount of time it takes low-income students to recoup the costs of paying for their education, and the proportion of students from low and moderate-income backgrounds who are enrolled at the school. 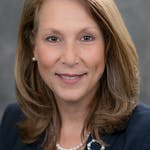 “In 2014, we started having a very intentional focus on college affordability,” said Goldey-Beacom President Colleen Perry Keith. “We were in the enviable position of having several years with significant income over expense.”

That year, Goldey-Beacom started awarding about 50% in scholarship aid to most students.

The most popular major at Goldey-Beacom is psychology, and graduates typically enter jobs in human resources, business management, sales, management and psychology.

Goldey-Beacom once was known primarily as a business school.

Keith said psychology became the most common major in the day during the pandemic because of the coinciding mental health epidemic throughout the nation.

Everybody needs some sort of post-secondary education, Keith said, whether that be a traditional 4-year college or earning a welding degree.

She hopes to continue to make college as affordable and accessible as possible.

“Having affordable degrees or certificates in areas that are workforce driven is what’s going to help the local economy and help our students and the greater Wilmington area,” Keith said.

Goldey-Beacom has about 1,300 students enrolled from 22 states and 65 nations. It offers 42 degree options in its graduate and undergraduate programs.

“When our students go out and get jobs and are able to elevate their economic situation and give back to their community and be able to contribute to the economic condition of our area, we’re doing our job well,” Keith said.