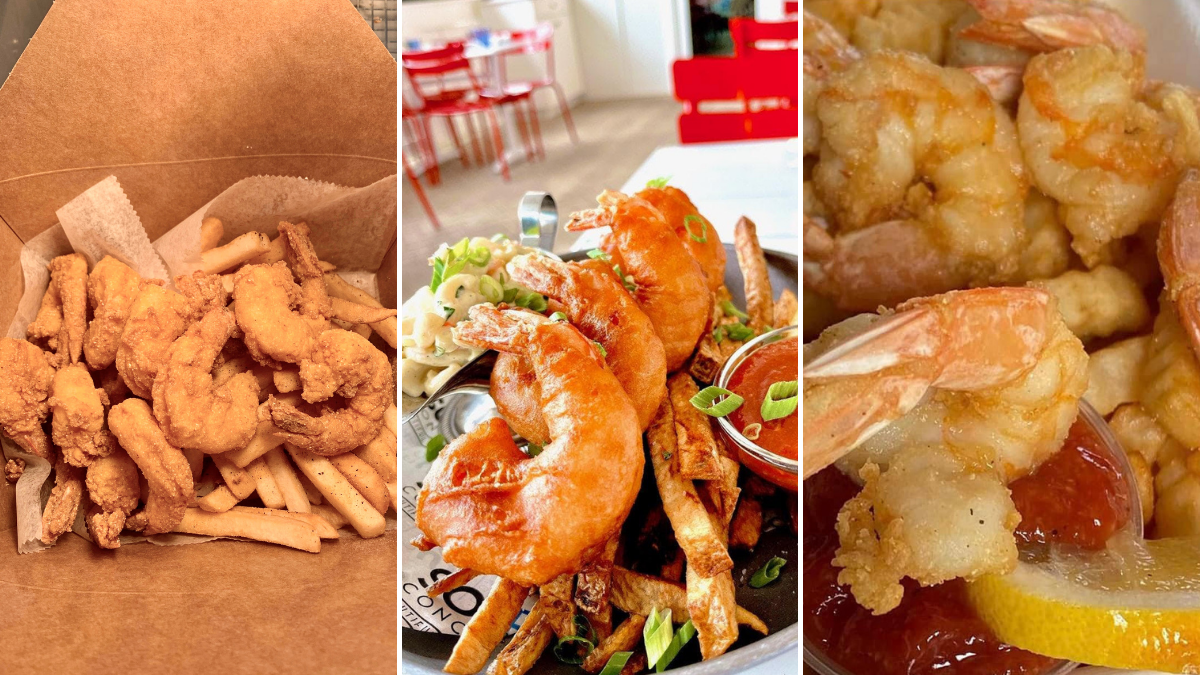 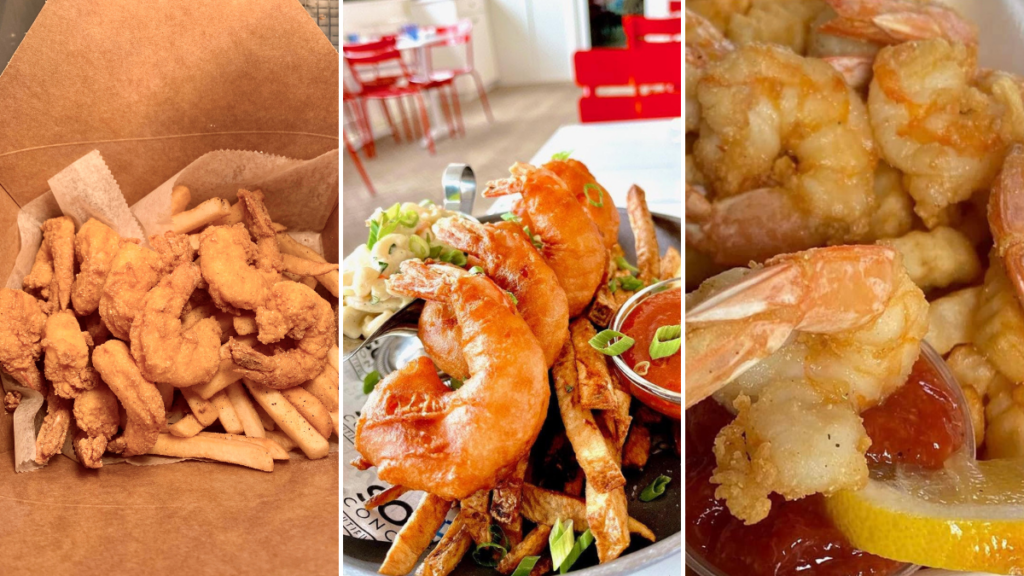 Coming off the Delaware trifecta — Mother’s Day, the Wilmington Flower Market and Winterthur’s Point to Point — you probably missed National Shrimp Day on May 10.

Forget bang-bang, spicy or steamed. Delawareans hunted for fried shrimp recipes far more than any other state except, inexplicably, Wyoming.

There are several ways to prepare fried shrimp: breaded, dredged, floured and dusted.

It’s much easier to leave the process to the experts.

Here are a few restaurants known for their versions.

The batch then goes into 350-degree oil until the shellfish is brown and crispy.

This food truck is best known for poultry — and with good reason.

Owner Jonathan Mitchell’s recipe is based on one from his grandfather, Lucien Dillingham, who in the 1980s owned a Chicken George in Wilmington. (He later became a successful concessionaire in Atlanta.)

Mitchell’s top-selling shrimp is marinated in proprietary spice mix and battered in a special flour blend. Then plump morsels are deep-fried until golden brown.

They operate on select weekends at Wilmington Brew Works on Miller Road — they will be there Friday — and various festivals. Find them by checking their Instagram and Facebook pages.

Known for pulled pork and chicken, Uncle John’s doesn’t always serve “boardwalk shrimp,” but when it does, order early.

The 60-30-10 mix of flour, cornmeal and spices creates a coating so light that you can still see the pink hue and texture.

Why are they boardwalk shrimp?

“They remind me of the ones I get at the beach,” explained owner John Berl, who will include the dish on the menu when he opens his bricks-and-mortar restaurant at 2509 Philadelphia Pike in Claymont. (Soon, we hope.)

He usually does seafood and ribs on Fridays from his food truck there and posts his menu on his Facebook page.

There are Fish Camp restaurants in Lewes, North Bethany and Fenwick Island, so there’s no coastal excuse for not finding fried shrimp.

MFC’s tender morsels are coated with seasoned flour, dipped in a buttermilk-egg wash and then more flour.

After being flash-fried, the curvaceous crustaceans come with salt fries, slaw and a wedge of lemon — “Baltimore style.”

Matt’s Fish Camp restaurants are owned by SoDel Concepts, which offers a beer-battered version at the new Ocean View Brewing Co. Not surprisingly, the beer for the batter is made on site.

The tempura-like coating is light and crisp, said Doug Ruley, director of culinary concepts for the hospitality group.

He should know. “I eat fried shrimp anytime they’re on a menu,” he said.

The British-themed sibling restaurants are owned by London native Allison Blythe. (Go Fish is in downtown Rehoboth, and Go Brit is on Route 1 near Lewes.)

Like the fish, the beer-battered shrimp come with chips (fries), coleslaw and tartar or cocktail sauce.

If you don’t venture west of Route 1, you may not know about this Lewes-area restaurant, which is the locals’ destination for oysters. There’s also a location in Georgetown.

Fried shrimp — or fried oysters — are breaded by hand and served with your choice of two sides. Go on Thursdays when you can also get local buck-a-shuck oysters.