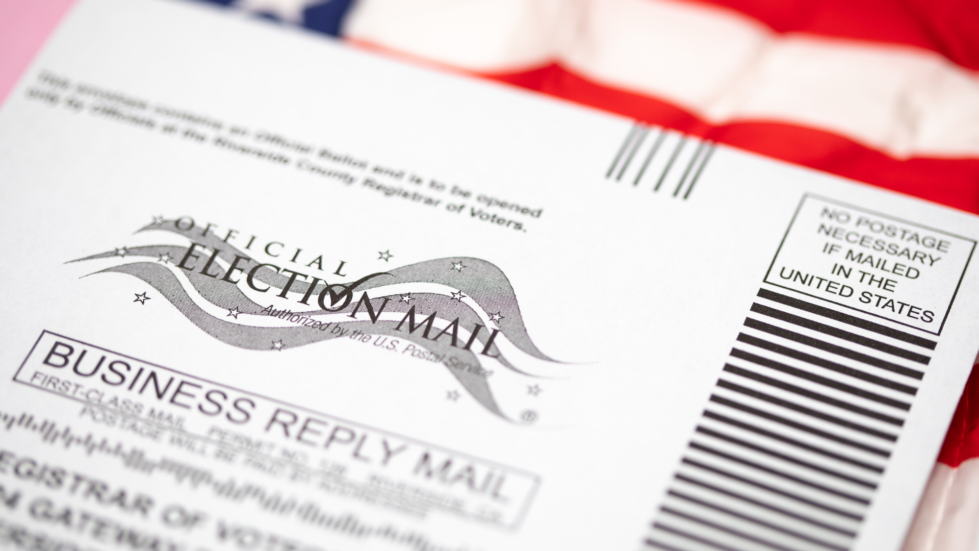 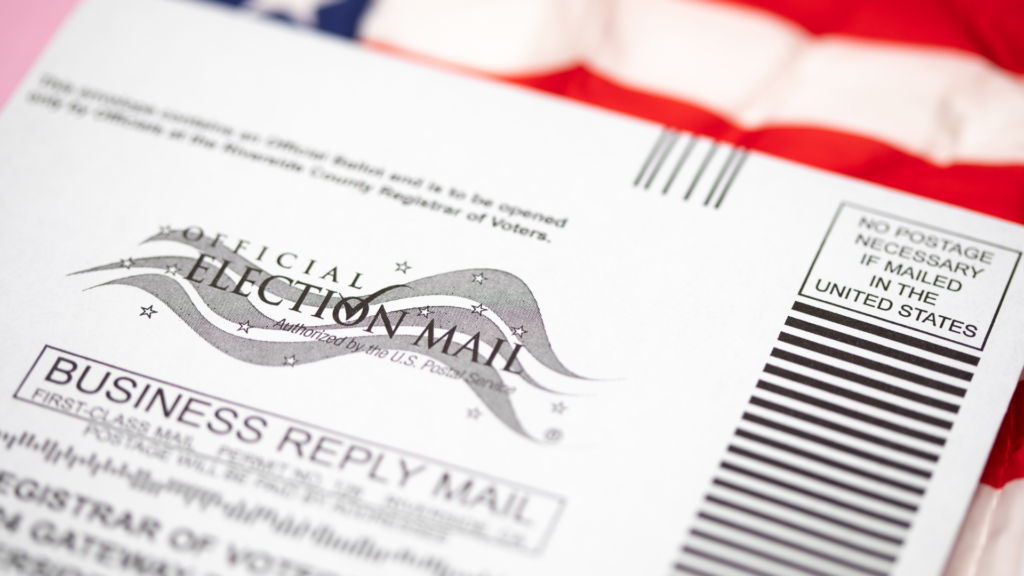 Delaware voters will be able to cast their ballots through the mail in all future elections thanks to a bill passed by the House of Representatives late Wednesday evening.

All but one Democrat voted for Senate Bill 320, which many Republicans and their attorneys say violates the Constitution.

Rep. Bill Bush, D-Cheswold, abstained from the vote after a debate that lasted more than two hours.

“Since the 1980s, more and more states have passed laws allowing their residents to vote by mail for any reason, and these methods have been implemented successfully,” said Rep. Krista Griffith, D-Fairfax, the bill’s sponsor. “Democracy functions best when everyone has the opportunity to participate in it.”

Once signed by Democratic Gov. John Carney, the Department of Elections will create a system that allows voters to have a ballot sent to them by mail.

Ballots and ballot applications will not be automatically mailed to voters under the bill — they’ll have to request it.

This is the Democrats’ second attempt at allowing Delawareans to vote without having to go to the polling place or provide an excuse in exchange for an absentee ballot.

In practice, there’s no difference between the two bills.

That has Republicans complaining that Democrats are legislating through the proverbial back door what they failed to do through the front door.

The bill “is clearly and patently unconstitutional and the legislators who voted for it know that,” said Delaware Republican Party chair Jane Brady.

“Taxpayers will be required to spend money to defend the State’s Constitution,” Brady said. “It was irresponsible and dishonest of the Democrat majority in the General Assembly to simply pass a vote by mail law that they claimed for years required a constitutional amendment to implement.”

Thirty-four states provide voters the option to cast ballots by mail. In 2020, 43.1% of the country’s electorate used mail-in voting to cast their ballots.

Common Cause Delaware, a group whose stated mission is to advocate for open, honest, and accountable government, issued a statement shortly after the bill’s passage.

“In 2020, voters were allowed to vote by mail on a temporary basis, due to the COVID pandemic, and we didn’t have any problems with it,” the statement reads. “This new bill codifies vote by mail as an option for all voters on a permanent basis. This is a huge step forward for voters.”

Carney is expected to sign the bill. The law is likely to face a legal challenge that could prevent its application in the upcoming elections.

“Shame on them for failing all of us,” Brady said.