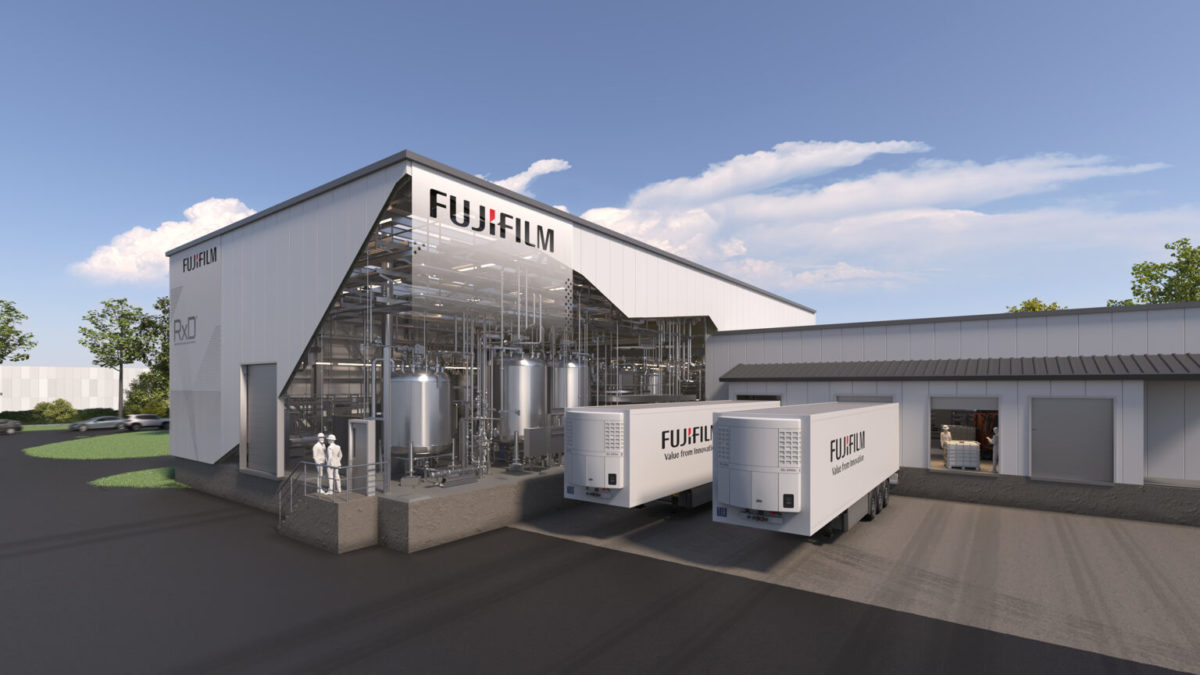 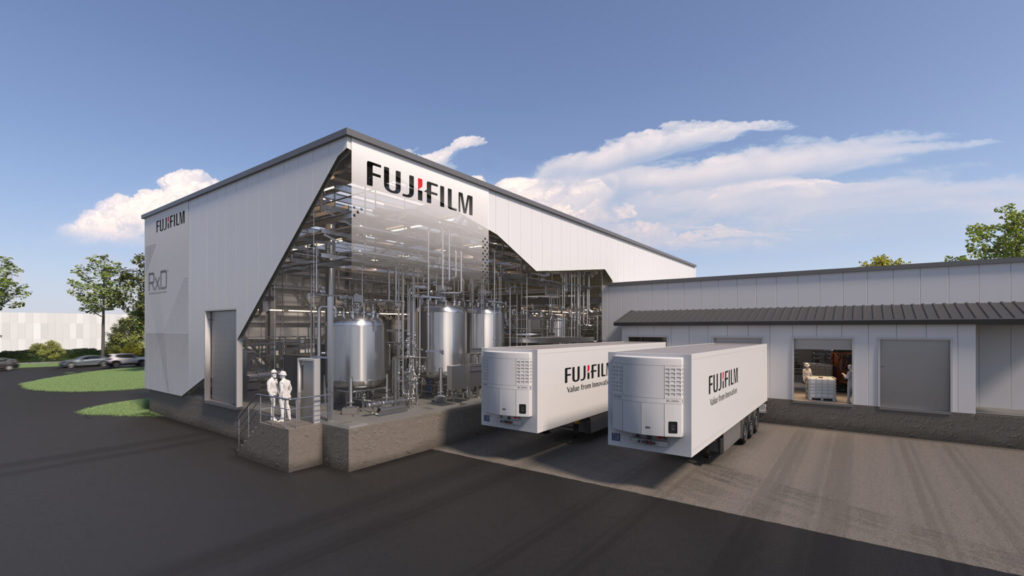 According to the company, the investment will double Fujifilm’s production capacity of pigment dispersions in the United States to meet the fast-growing demand for inkjet printing globally.

Construction of the new facility, which adds 11,000 sq. ft. of operational space, began this month and is expected to be operational by summer 2023.

Last year, the company announced the construction of its first dispersion manufacturing facility in the United States, also in New Castle. That facility is nearing completion and is on schedule to be commissioned by spring 2022.

To support the increase in manufacturing output, Fujifilm will add 30 positions in quality, engineering, production, and administrative roles by the end of 2023.

“Further expanding our manufacturing capacity for pigment dispersions at our Delaware site will enable us to supply aqueous dispersions and inks to our Americas customers more efficiently,” said Melissa Toledo, general manager, Delaware, FUJIFILM Imaging Colorants, Inc. “In addition to expanding operations, we look forward to growing our team here with 30 new positions to support our RxD manufacturing with roles in production, engineering and administrative support.”