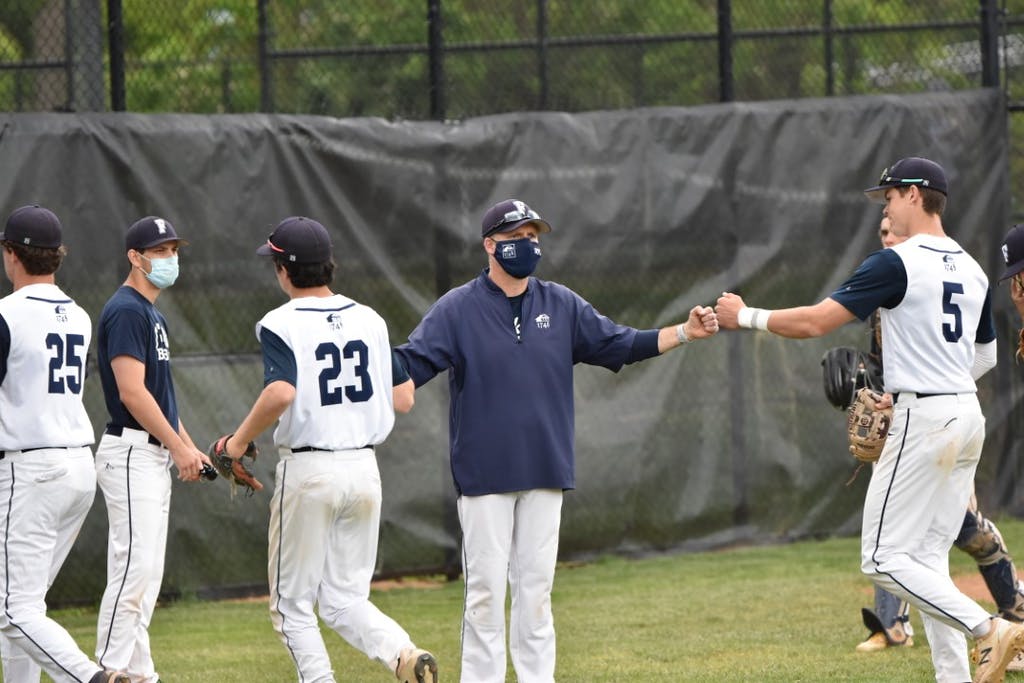 The Quakers jumped out to an early 3-0 lead in the bottom of the first inning. Senior captain Patrick McKenzie came up with two runners on base after Jason Hughes drew a walk and Peter Erskine singled. McKenzie worked a full count before he crushed the next pitch deep over the centerfielders head driving in both runners as he cruised in with a standup triple. Nathaniel Huxtable then drove a single into left field on his second pitch of the at bat driving in McKenzie for the 3-0 lead. 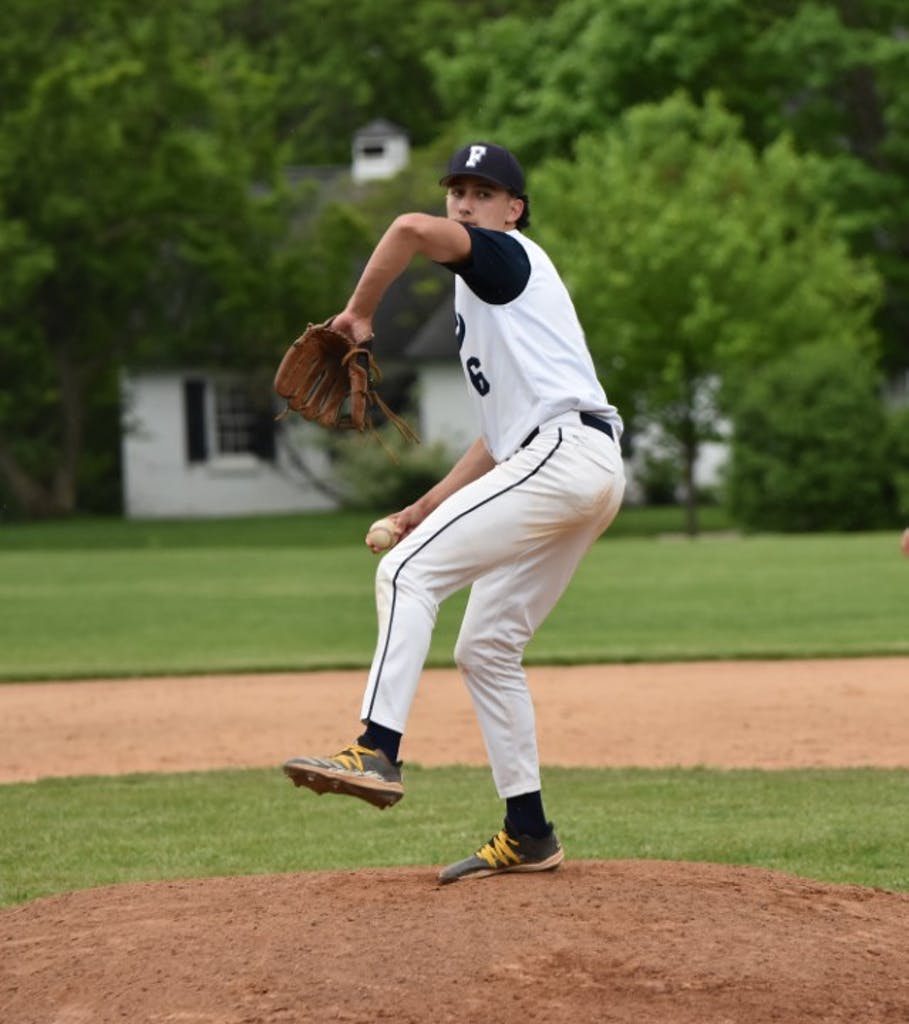 The bats picked up right where they left off as Friends put up 6 more runs in the bottom of the 2nd inning. They sent 10 batters to the plate and collected 5 hits. Hughes and Huxtable highlighted the inning as both doubled driving in 3 of the 6 runs scored in the inning. After 2 innings Friends lead 9-0 which proved to be all the scoring they would need.

On the mound Corey Silberglied was dealing. He went 6 innings while only allowing 2 hits in the shutout. Corey also fanned 9 Sanford batters en route to his fourth win of the year. Silberglied would give way to Carter Ross in the 7th as he closed out the game with a 1-2-3 inning.

Erskine and Huxtable had two hits apiece to lead the Quaker offense. Huxtable added 3 RBI’s to go along with his two hits in the game. McKenzie added a hit with 2 RBI’s for Friends.

Friends bring their record to 7-8 with the win. Sanford dropped to 9-7 on the season in the loss.