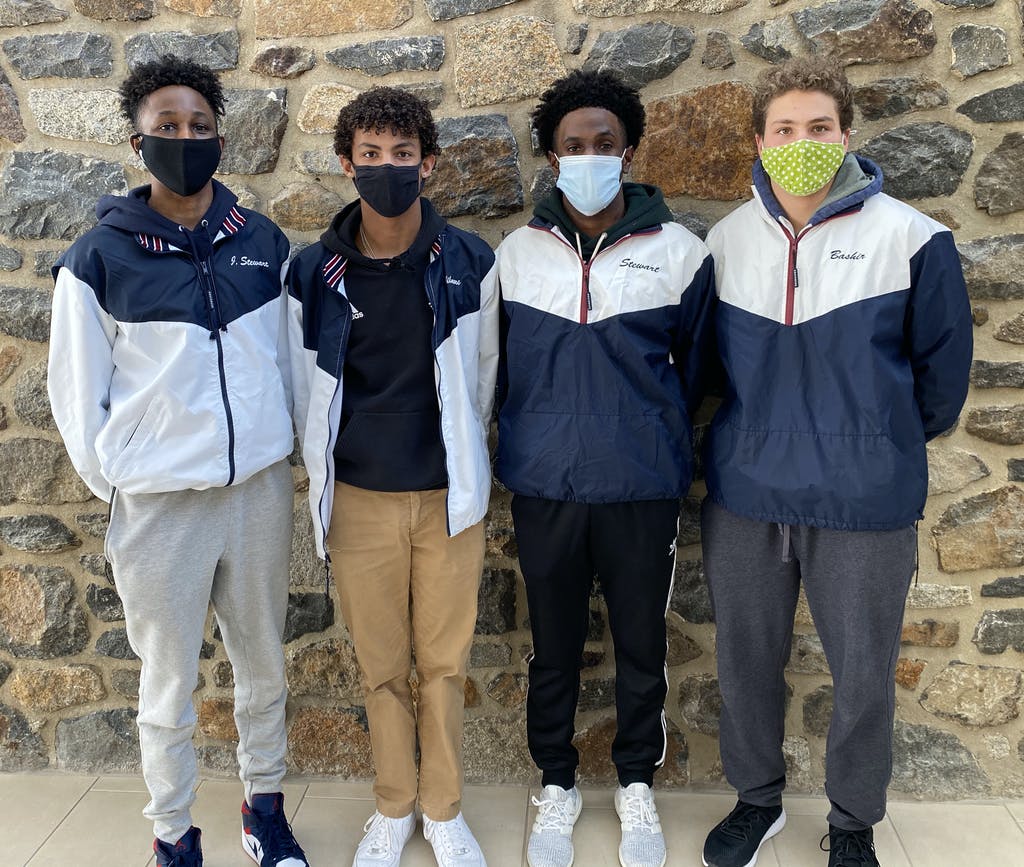 Four Wilmington Friends School students made history Feb. 28 — the last day of Black History Month — when they became the first all-Black swim relay team in Delaware to make the podium at the state swimming and diving championships.

“Swimming is a sport that is under-represented by people who look like me and I hope that other kids see our relay and know that there is a place in the sport for them too,” Wilmore said in an email.

“The only thing I can say is that I have been on the state swimming committee for 40 years and I do not remember it ever happening,” Hart said in an email.

This year’s swimming championship was held at Salesianum School in Wilmington. The WFS boys’ swim team competed against 21 other schools and placed sixth overall in the state.

Bashir said that a year as tumultuous as 2020 — with a global pandemic, school shutdowns, mask mandates and social distancing — helped his team grow and prepare for next year’s swimming championship.

Stewart said he plans to join the swim team as a senior next year.

“It was very nice to podium and come in third place in all of Delaware, but next year our goal is to win the whole thing,” Stewart said in an email. 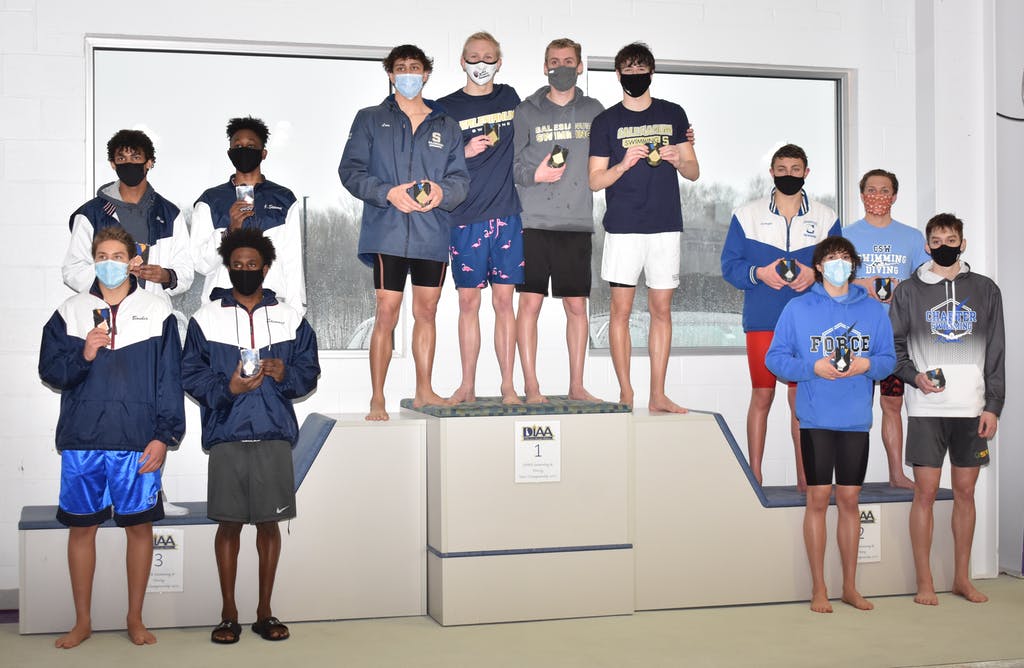 “With the boys, it’s harder to get them to swim because there are more sports available in the winter,” Lebauer said. “The four boys who were competing in the state’s came together and performed incredibly well. It was just so good to see their hard work pay off.”

WFS Athletic Director Jeff Ransom called the boys swim team’s win a triumph and a learning opportunity in a sport that has been historically under-represented by people of color.

“I feel like it’s crazy that we are the first known all-Black relay,” Wilmore said. “This accomplishment empowers me to do even better next year, like first place.”