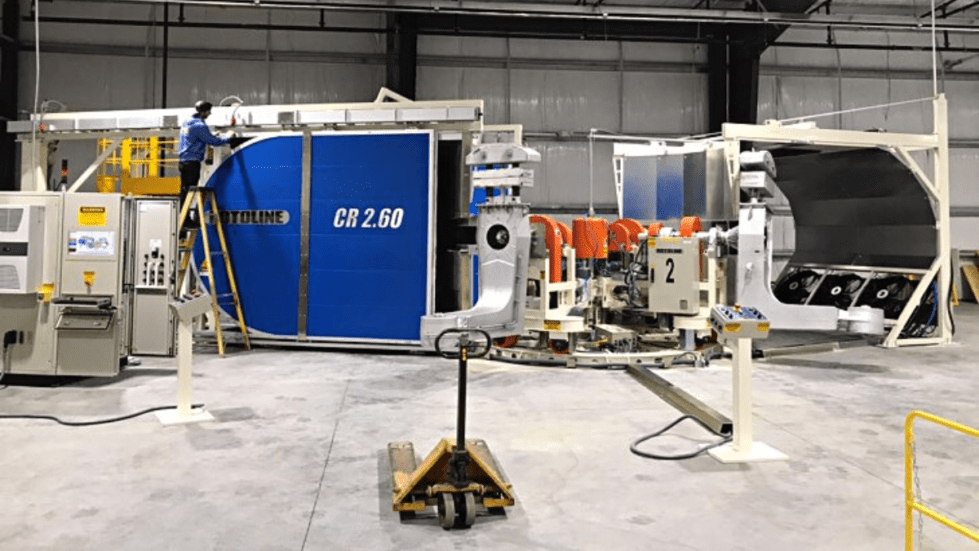 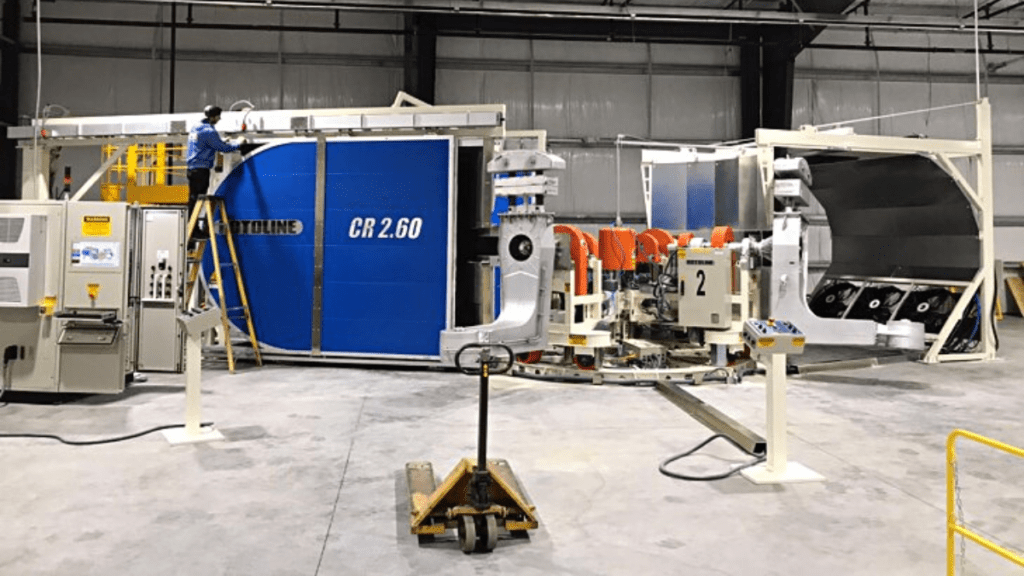 A company that designs and manufactures high-performance protective cases and racks used in industries ranging from broadcasting to defense has chosen Frankford as the new site for its United States operations.

The company will bring nine current employees to the Sussex County location and plans to create 16 new jobs there over the next three years.

“CP Cases is so excited to become a part of the community of Sussex County, Delaware, and appreciate the support we’ve received from Delaware and Sussex County to expand our operations,” said general manager Peter Gill. “We look forward to offering high-quality manufacturing jobs in the community and continue building stable long-term operations in Delaware.”

Within the entertainment industry, the company’s customers have included musical acts such as the Rolling Stones, Elton John, Led Zeppelin, Queen and Pink Floyd.

The company also serves broadcasting and media; entertainment and live events; energy and marine; medical; and security and defense industries.

RELATED: The Royale Group to expand with $2 million Seaford site

According to the company, its new Delaware location will allow better utilization of the roto-molding process CP Cases uses to form its molded case and rack products.

“Natural gas is the most efficient fuel for this process, and Martin Property Development’s decision to bring natural gas to Frankford Business Park and its tenants was key to CP Cases’ decision to locate there,” the company said in a press release.

CP Cases has requested two grants from the state’s Council on Development Finance: a Jobs Performance Grant of $161,610 and a Capital Expenditure Grant of $28,500.

Distribution of grants from the Delaware Strategic Fund is dependent on the company meeting commitments as outlined to the council, which reviewed and approved CP Cases’ request for up to $190,110 in total grant funding.