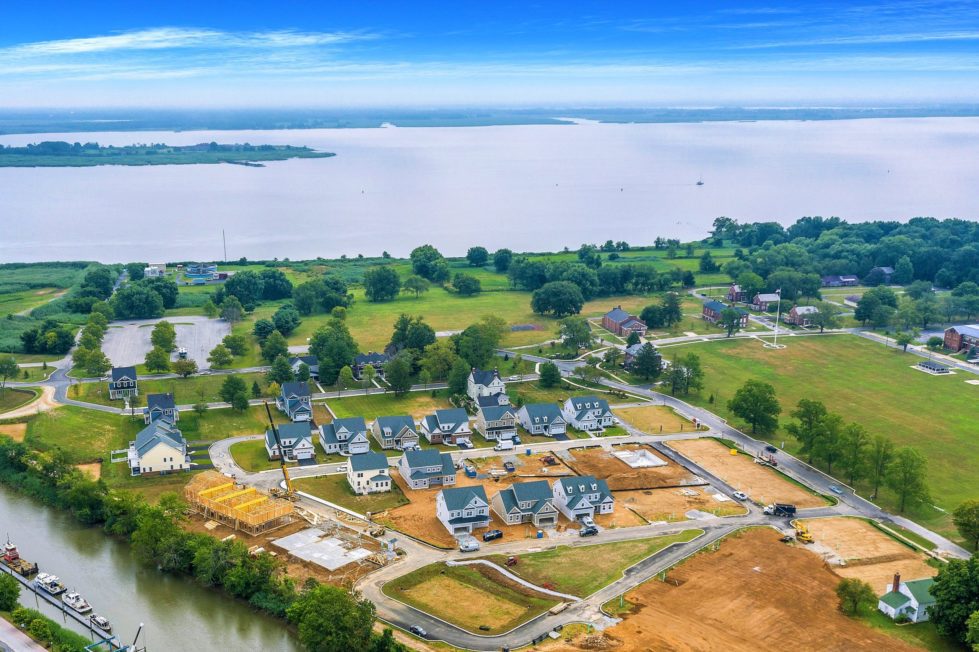 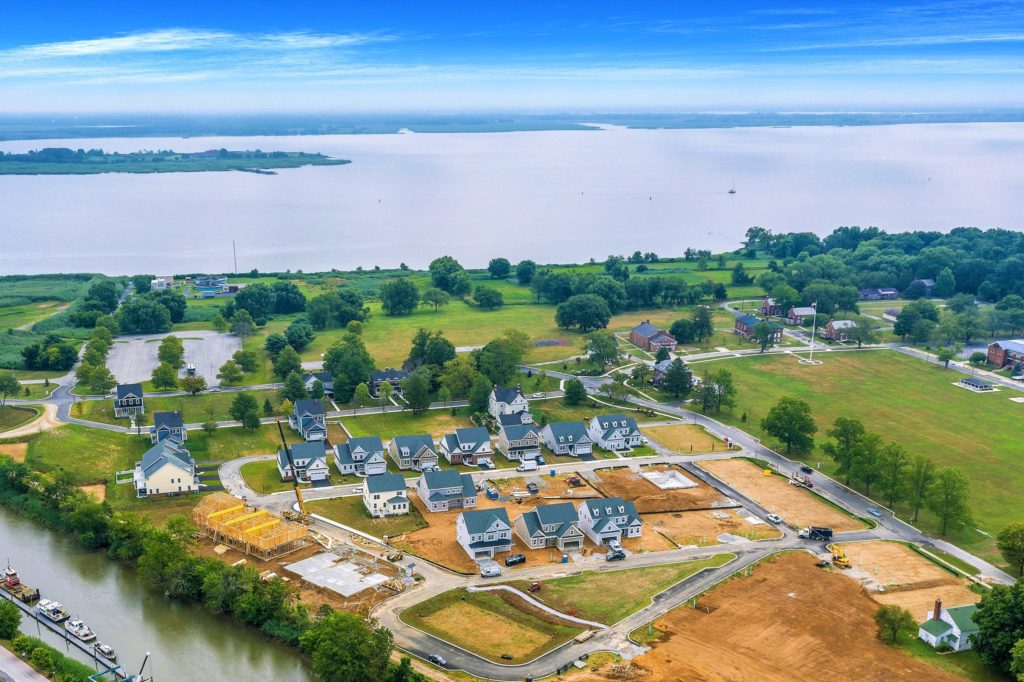 The House of Representatives on Tuesday passed a bill that will put Sen. Nicole Poore on the board of directors of the Fort DuPont Redevelopment and Preservation Corp.

Poore – who represents Delaware City, where Fort DuPont is located – also serves as co-chair of the Joint Committee on Capital Improvements, commonly referred to as the Bond Committee.

The Bond Committee has given millions to the Fort DuPont Corp.; a quasi-public entity under the jurisdiction of the Department of Natural Resources and Environmental Control.

In effect, the board on which she sits will benefit from funding she’s responsible for allocating, critics say.

“I believe it’s a conflict to have people who are on the board, who would be requesting the money and spending the money, and then also have them as legislators appropriating the money,” said Jack Guerin, a transparency advocate and publisher of the website, FightDECorruption.com.

A petition sponsored by Guerin’s website asking the Senate Ethics Committee to review Poore’s role and remove her as a prime sponsor of House Bill 355 gathered more than 100 signatures.

“As legislators, they would be appropriating funds for the Fort Corporation. As [Fort DuPont] Board members, they would develop and lobby for funding requests, determine budgets, and monitor expenditures,” the petition reads. “The functions of appropriating and spending state funds should remain separate.”

It cites Senate Rule 17, which says “…a member who has a personal or private interest in a measure or bill pending before the Senate shall disclose the fact and may not participate in the debate or vote on the measure or bill.”

House Bill 355, sponsored by House Majority Leader Rep. Valerie Longhurst, D-Delaware City, with Poore as Senate sponsor, does not specifically mention Poore, but it does add the co-chairs of the Bond Bill to the Fort DuPont board. 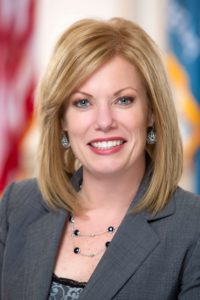 A House Amendment sponsored by Rep. Bryan Shupe, R-Milford, failed in the House of Representatives Tuesday. The amendment would have removed the language in HB 355 that adds Poore to the Fort DuPont board.

Shupe is the CEO of Delaware LIVE News.

“This bill creates a permanent structure where individuals are asked to serve two masters, the board of Fort DuPont and the financial health of taxpayers’ money through the Bond Bill, which they also have a responsibility to uphold,” Shupe said.

Shupe said he didn’t file the amendment because he believes Poore would act inappropriately, but to prevent the potential for misconduct in the future. He said he consulted with Deborah Moreau, legal counsel for the State Public Integrity Commission, who told him it was a clear conflict of interest.

“I find this to be a very unfriendly amendment for a couple of reasons,” Longhurst responded. “Number one is that Sen. Poore did have an ethics committee review over in the Senate and they did not see that this was a conflict of interest based on their set of rules.”

If an ethics committee review was conducted in the Senate, those proceedings were not made public.

Poore could not be immediately reached for comment Tuesday.

Fort DuPont is a historical site that was originally commissioned in 1899 as part of the nation’s coastal defense system.

The state acquired the property in 1947 and built the Governor Bacon Health Center. In 1992, most of the land was transferred to the Department of Natural Resources and Environmental Control to become Fort DuPont State Park.

Among other things, HB 355, which Longhurst and Poore call a “clean-up bill,” restructures the Fort DuPont Redevelopment and Preservation Corp.’s board of directors to replace four directors appointed by the mayor of Delaware City with the two co-chairs of the Capital Improvement Committee. 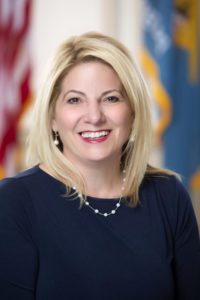 Longhurst and Poore have long supported the redevelopment corporation, having sponsored the legislation enabling the creation of the agency in 2014.

Since its establishment, the agency has received more than $18.75 million in taxpayer dollars through the Bond Bill. In 2021, the corporation received $3,050,000. During a recent Bond Committee hearing to request funds for fiscal year 2023, the corporation requested $3 million.

Fort DuPont has long been the subject of criticism, most recently culminating in the forced resignation of the agency’s executive director, Jeff Randol.

“I have long been a strong supporter of the Fort DuPont Redevelopment project,” Longhurst said in Feb. 2022 after Randol announced his resignation. “I’m also aware of the issues and concerns surrounding the corporation and the Delaware City community, specifically questions about transparency.”

Randol’s compensation included a home on the Fort DuPont property which was renovated to include an elevator, an in-law suite, and a large koi pond. The renovations were paid for by the corporation at an expense of nearly $700,000.

In 2020, the corporation sold a 128-acre parcel of land at a price of $5 million for development as a private RV Campground. A petition to reverse the sale gathered more than 4,000 signatures after critics argued the public had a right to be involved in a decision to sell public lands to a private entity.

In addition to adding the Bond Bill co-chairs to the corporation’s board, HB 355 also replaces

The bill would add:

The following seats would remain the same:

The bill also says, moving forward, the corporation may not pay administrative costs with funds appropriated by the General Assembly.

It clarifies that the corporation and its board are considered public bodies.

Guerin said Poore’s sponsorship of the bill would be a conflict of interest even if she didn’t represent Delaware City, where Fort DuPont is located.

The decision to put a co-chair of the Bond Committee on any board which receives funding from the state would be inappropriate, he said.

“I think those functions should be separate, regardless of the legislator’s specific district,” Guerin said.