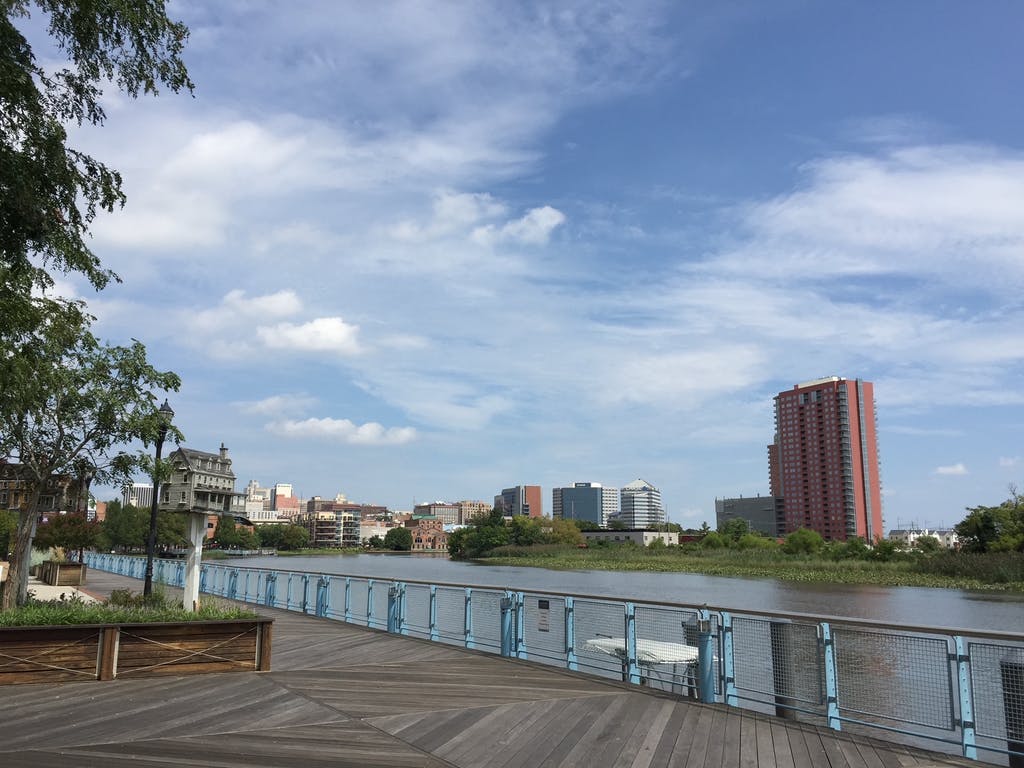 There’s a good chance workers will return to offices, a JPMorgan economist says.

A JPMorgan Chase economic forecaster predicts people will quickly forget the stress of pandemic restrictions and return to a more normal life.

Speaking as part of the Delaware State Chamber of Commerce’s lineup for its virtual annual dinner, James E. Glassman said the pandemic and people working from home has only accelerated a trend that’s been occurring for two decades.

Glassman, the head economist for Chase Commercial Banking, devoted most of his short talk to the toll that business innovation can take on unprepared workers. He said they are often left behind in economic downturns because they don’t have the new skills needed to move into the future.

He praised North Carolina and South Carolina as two states whose industries work with junior and other colleges to make sure they are teaching the skills that industry needs.

Asked what he thought was going to happen with commercial real estate — which many predict will decline sharply in urban areas after so many people discovered the benefits of working from home — Glassman said it was too early to say. 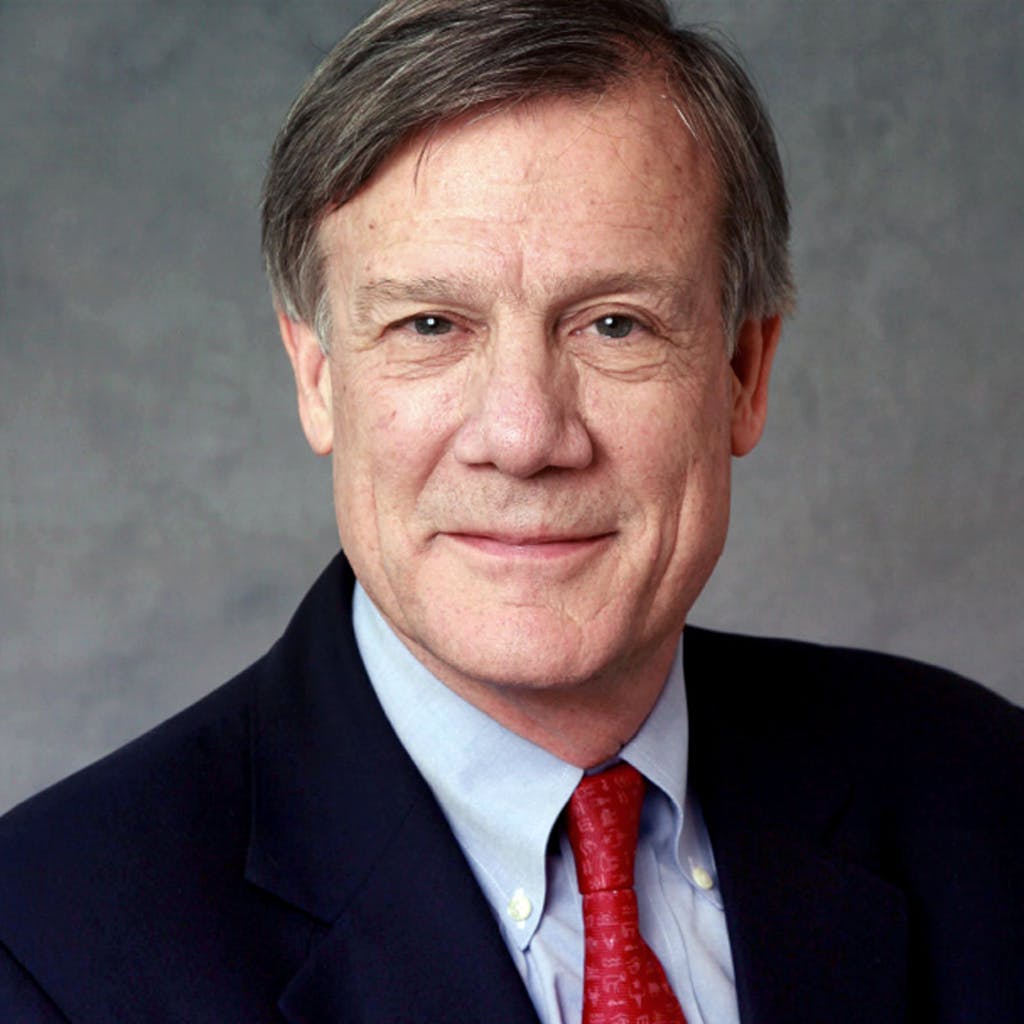 “Once they get a vaccine and if they are as effective as they say they are, this whole crisis could vanish,” Glassman said. “You’ll be surprised how quickly people forget about this.”

He pointed to the number of people who said they would never fly again after the 9/11 terrorist attacks.  But people began to realize how many things the airlines were doing to make flying safe, “it didn’t take long for people to say, ‘You know what? I think we’ve got a grip on that crisis.'”

Glassman think the vaccine will be an even more effective method of convincing people to get out, socialize and shop again.

He thinks the big winners when people can leave home is going to be restaurants, bars and fitness centers.

“Once that vaccine is out there and you get control of the curve, we’re all going to be desperate to get out and see our friends and get back to restaurants and help our local businesses,” Glassman said. “That’s a social experience. Everybody’s desperate to get out of their houses and go back to do something more normal.”

That is going to include going back to the office, he predicted.

“Once we feel safe, you might be surprised how much we start moving back,” he said. “Many of us love the way it is now. We don’t have to commute. We can work from home.”

But there’s also tremendous benefits of being in an office, he said.

“Not only the social value, but that’s where you learn stuff,” Glassman said. “And that’s how you progress, politically, in your organization. So you sort of need to be around people. It’s a lot easier to see what’s going on.

“For all the advantages of working remotely, I think it’s easy to forget that there’s a lot of advantages of doing it the old way.”

Among other things, Glassman said: 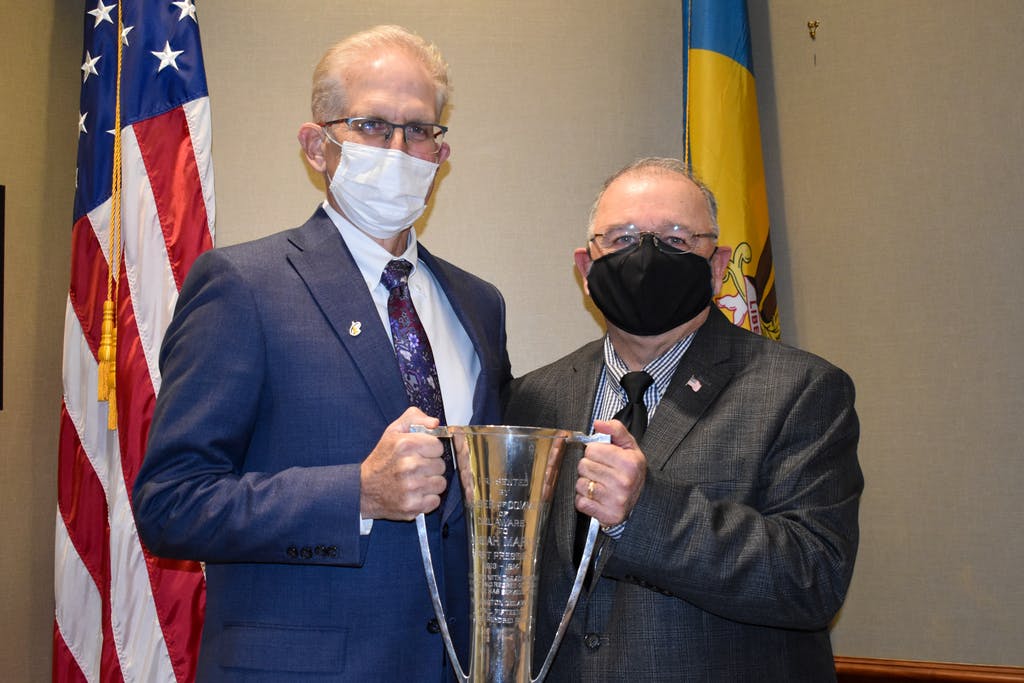 Major General (Ret.) Francis D. Vavala was awarded the Josiah Marvel Cup, given to a Delawarean who has made an outstanding contribution to the state, community, or society.  It is the chamber’s highest honor and is named for the first president of the State Chamber in 1913.