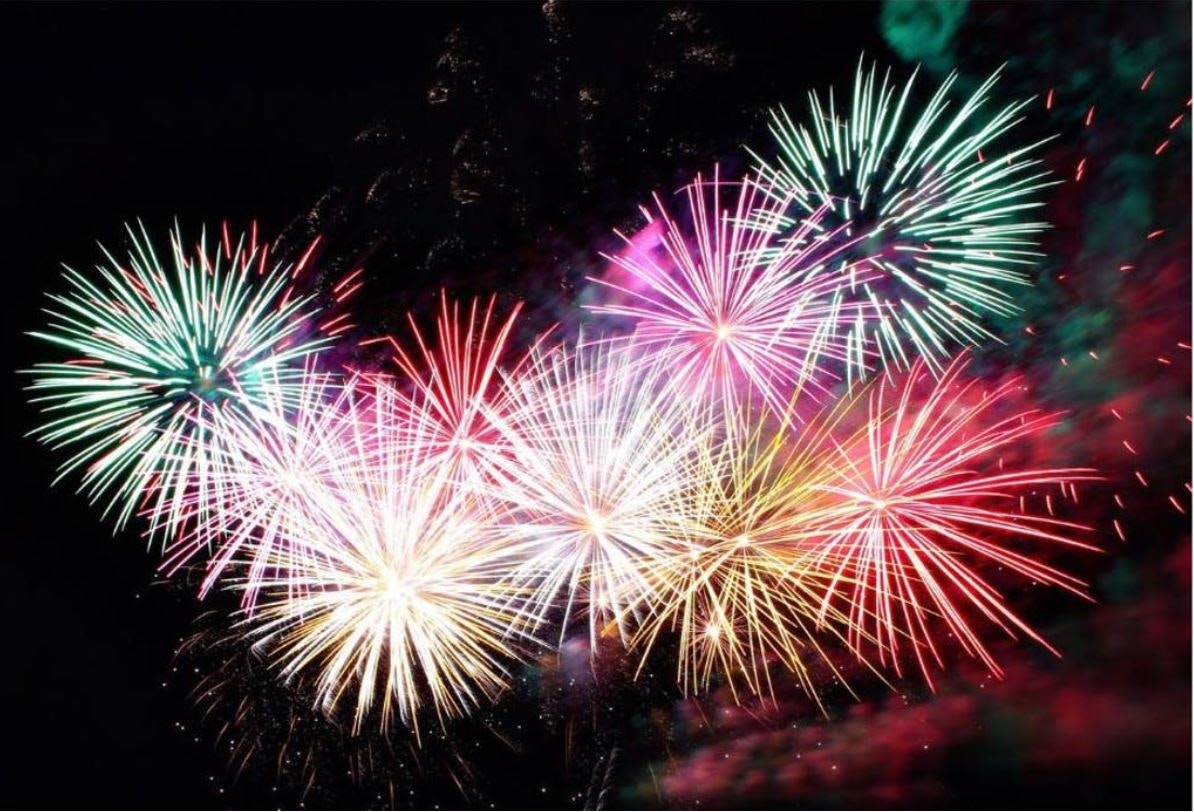 Big public displays of fireworks were, for the most part, scratched last summer because of fears about COVID-19 infections in big crowds.

But there are signs they may be back this summer.

Not only has Gov. John Carney said people who have been vaccinated can stop wearing masks indoors and out, but Rehoboth Beach has announced its annual Fourth of July fireworks display will return Saturday, July 3, and Hagley’s fireworks will shoot off in August.

New Castle Mayor Mike Quaranta told people attending Saturday’s Pop-up Opera performance in Battery Park that Separation Day will not be able to have its usual parade, entertainment or barbecue, partly because there is not enough time to nail down contracts for it. But the city expected to have its traditional fireworks. On Monday, City Hall said the fireworks were set for 9:30 p.m. Saturday, June 12.

Rehoboth Beach’s fireworks night will start with music at the bandstand at 8 p.m. Fireworks will go off at 9:30 p.m.

“We’re really excited that the country is opening back up and that we are able to celebrate with our annual fireworks display,” said Rehoboth City Manager Sharon Lynn in a press release. “It’s been a challenging year-and-a-half and, like everyone else, we’re eager to have a little fun and enjoy the kind of summer activities that Rehoboth Beach is so well known for. We are confident that we can have a safe fireworks display this year and delighted that Rehoboth Beach is a ‘happy place’ for so many.”

She said the city will covid safety precautions at the fireworks display, including providing hand-sanitizing stations, mandating masks for those who are unvaccinated, and encouraging social distancing between groups.

Hagley’s fireworks are meant to mark the Fourth of July, said spokeswoman Laura Jury. They actually celebrate du Pont founder E.I. du Pont’s birthday, which is June 24, 1771. It’s a common misconception that the show is an early celebration of the Fourth, she said.

While Rehoboth and New Castle fireworks are public, Hagley’s are a member-only event, presented by MT&T Bank and Wilmington Trust.

Attendance will be capped at 2,600 per night, as of now, but that could change based on State of Delaware health and safety guidelines.