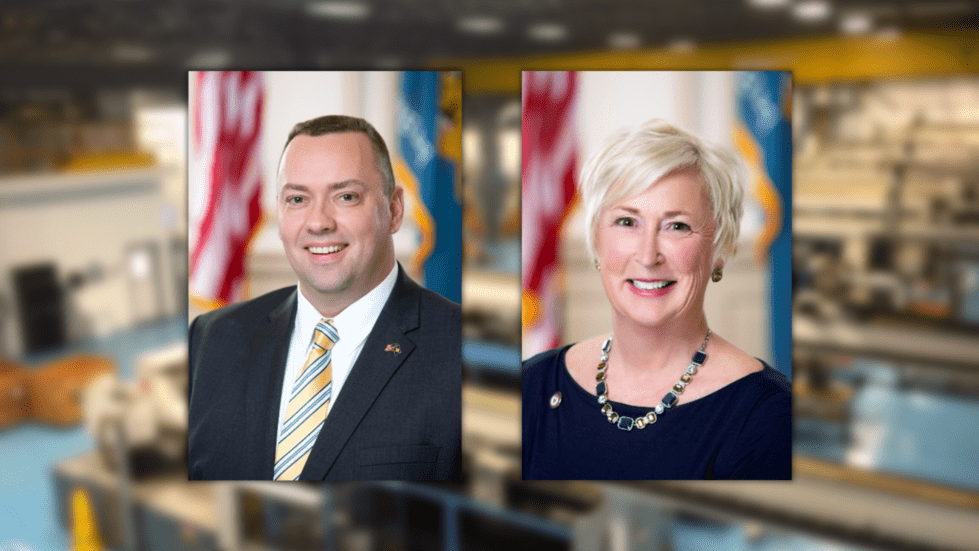 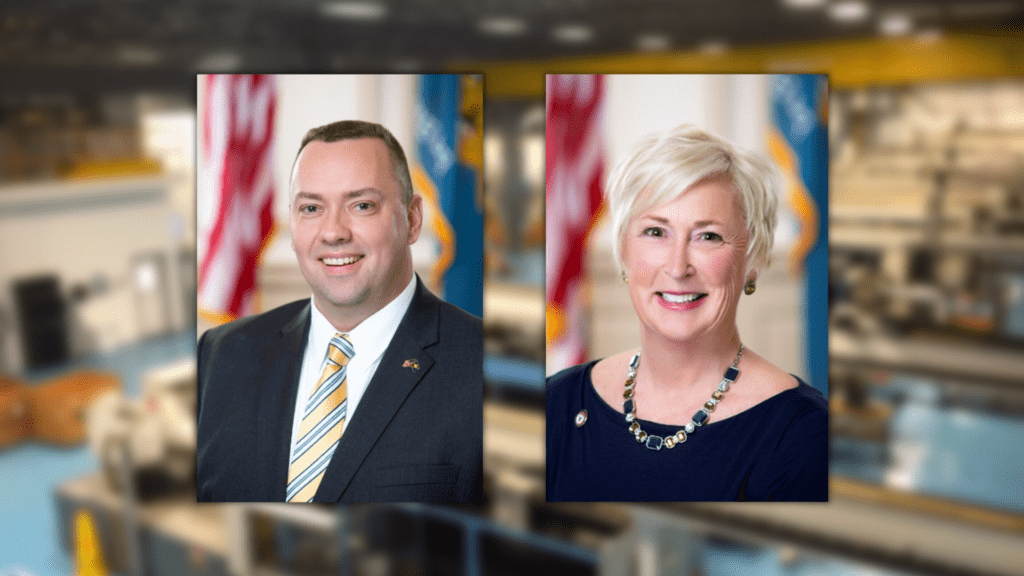 When Georgetown’s state senator and representative learned a bill to ban high-capacity firearm magazines could impact close to 100 jobs in their district, they knew something had to be done.

That was unwelcome news for Atlantis Industries Corporation, a Georgetown injection molding company that manufactures a wide array of plastic products, ranging from pharmaceutical packaging to automotive parts.

Atlantis Industries also manufactures high-capacity magazines, which it sells to law enforcement agencies around the country and for military applications worldwide, according to Rep. Ruth Briggs King, R-Georgetown.

“This is a small business that started out very small in Milton and came over to Georgetown to the industrial park,” Briggs King said. “It has steadfastly grown in both the type of products that they make and the number of people it employs.”

She said that while high-capacity magazines aren’t Atlantis Industries’ entire business, they have helped the company grow and expand into other product lines.

“They are a vital part of the economy here in Sussex County,” said Sen. Brian Pettyjohn, R-Georgetown. “I didn’t want them to be forced to move their operation or lose one of their customers because of a bill that we passed in the General Assembly.”

Originally, Briggs King tried to amend Senate Bill 6. Her amendment would have carved out an exception for companies that manufacture the outlawed parts but sell them exclusively to governments or out of state.

“Last year, the bill passed unanimously in the House with the amendment,” Briggs King said. “It went back to the Senate and Sen. [Dave] Sokola would not rerun the bill with that amendment on there.”

The bill, as amended in the House, never received a vote. When Democrats introduced the substitute bill this year, it was without Briggs King’s amendment.

Pettyjohn attempted to amend the substitute bill in the Senate, but it was voted down 13 to 6 with one senator abstaining.

“When it came back to the House, I had the same amendment ready to run again and knew I had enough support for it to pass,” Briggs King said. “Then, the floor sponsor, Rep. [Larry] Mitchell said he would join me in sponsoring a separate piece of legislation to address this issue.”

Carney had joined Briggs King and Pettyjohn to tour Atlantis Industries’ Georgetown facility just a year prior, she said, and Carney was impressed with their work.

Ultimately, Briggs King’s and Pettyjohn’s bill passed 40 to 1 in the House and 20 to 0 in the Senate.

The lone no vote in the House was Rep. Madinah Wilson-Anton, D-Newark. One senator abstained: Sen. Bruce Ennis, D-Smyrna.

In a statement to Delaware LIVE News, Atlantis Industries said, “We appreciate the efforts of our senator, Brian Pettyjohn, and our representative, Ruth Briggs King, along with the rest of the Delaware legislators who voted in favor of a bill that will help preserve jobs in Sussex County. We have been a part of this community since 1962 and are happy to continue manufacturing operations here in Delaware.”

Pettyjohn emphasized that the bill applies to all manufacturers — not just Atlantis Industries.

While Pettyjohn and Briggs King both said they’re grateful the General Assembly saw the need for an exception to the high-capacity magazine ban, neither is impressed with the slate of gun bills Democrats passed at the end of the legislative session.

The new laws banned the sale of semi-automatic firearms, raised the age from 18 to 21 to purchase most firearms, returned background checks to state control, banned high-capacity magazines, opened up the potential for lawsuits against gun manufacturers and dealers for gun violence, and banned the use of devices that convert handguns into fully automatic weapons.

“I think that they’re going to be challenged in court,” Pettyjohn said. “Based on recent U.S. Supreme Court decisions as well as Delaware constitutional issues, I think most of them, if not all, will face very harsh scrutiny from the courts and likely be overturned.”

Briggs King said she’s confident the new laws will be thrown out in court because “gun ownership is a right, not a privilege.”

“Unlike alcohol or tobacco that are privileges, this is a right,” Briggs King said. “That’s why I always say we should look at the person who commits violence, not the object they use.”