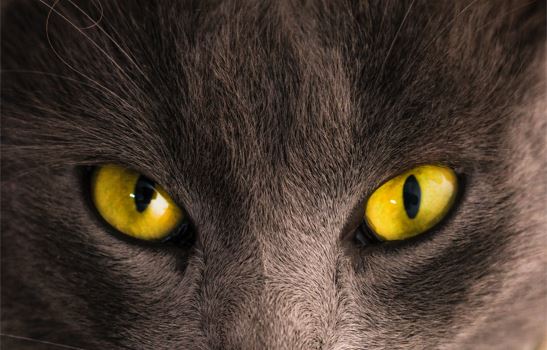 A 64-year-old Elsmere woman was charged with 106 counts of animal cruelty after 49 cats were living in  her home.

The animals were discovered Tuesday when Officers from the Office of Animal Welfare responded to an animal welfare complaint at Marybeth Stankevich’s house. Along with the animals, they found four dead cats.

The animals were living in inhumane, deplorable conditions in the house, which has been condemned.

The cats were transferred into the custody of the Brandywine Valley SPCA, where they have been receiving care and treatment, according to a press release.

When available for adoption, the SPCA will be seeking placement as working cats because most of them are under-socialized.

A working cat lives an independent life with basic care provided by the caregiver. Examples of working cat environments include barns, warehouses, greenhouses, churches and studios.

Those interested in adopting should visit the Brandywine Valley SPCA’s New Castle Campus.

Stankevich was arraigned in JP Court 11 in New Castle on 106 charges, including:

Stankevich was released on her own recognizance and is prohibited from possession of domestic animals pending a court hearing.