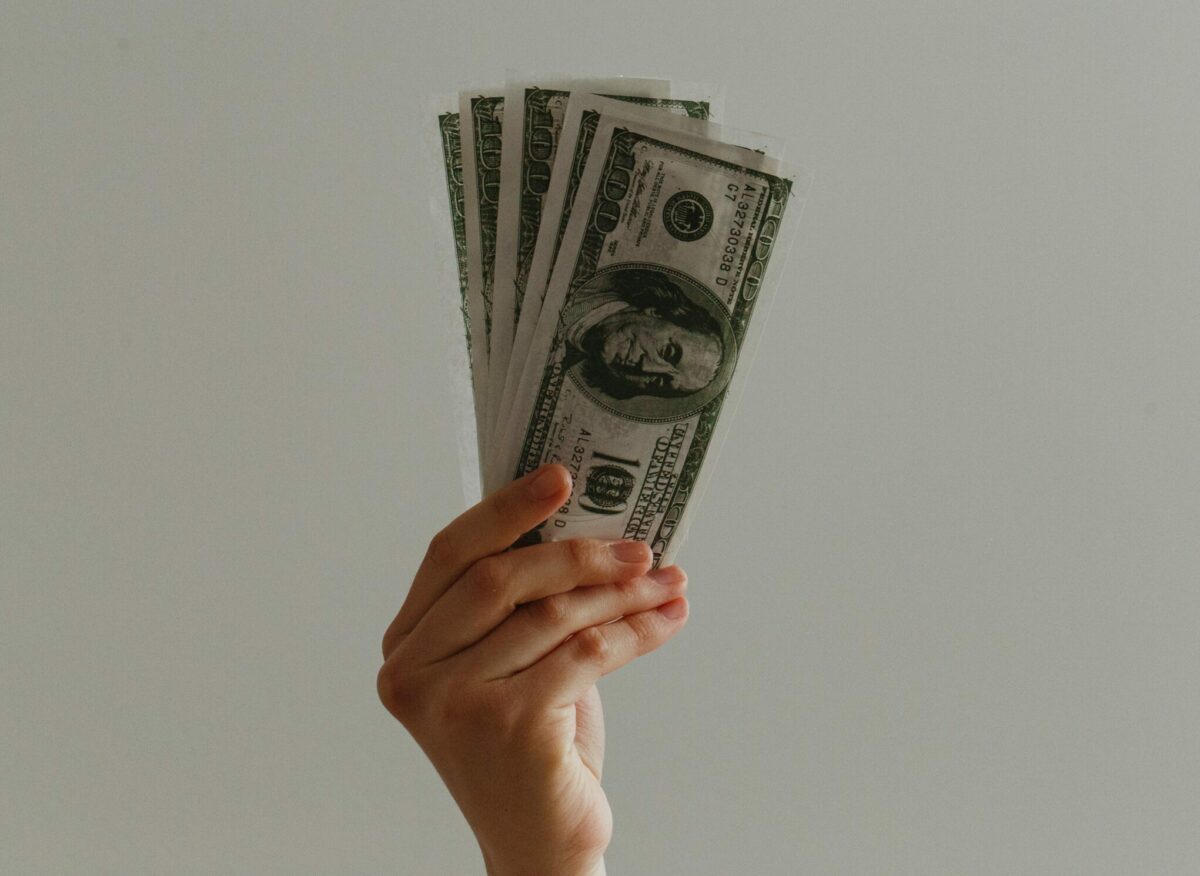 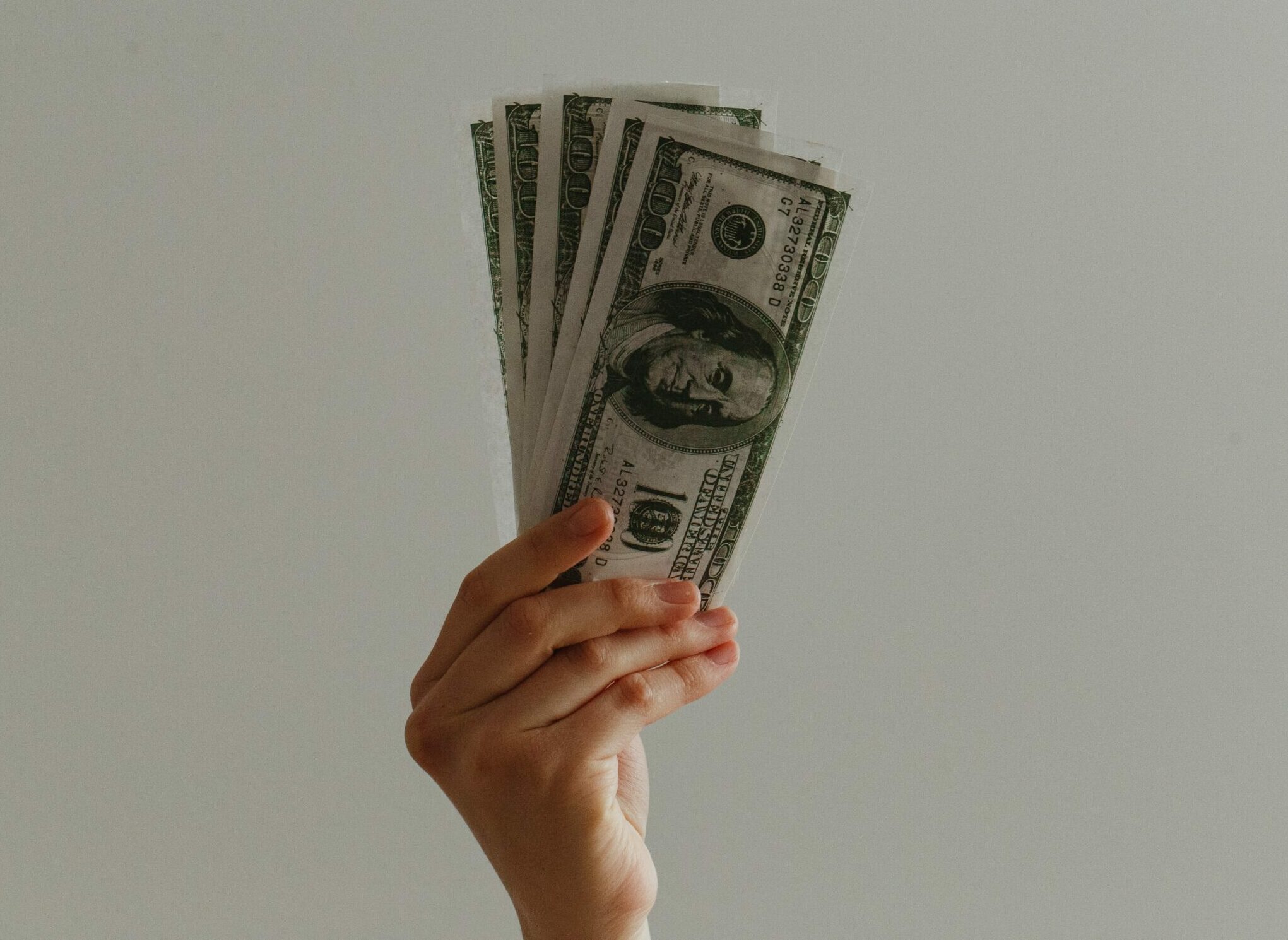 All education workers will get a 3% raise, and all school teachers and specialists will get a 9% raise in Gov. John Carney’s budget recommendations for next year. (Unsplash)

Also discussed was a proposal to keep teachers in their Delaware jobs by giving them full pension benefits at 25 years of service instead of making them wait until they reach 30 years.

Carney said his 2024 budget, which starts July 1, will give classroom teachers and specialists a 9% raise and all other educations a 3% raise starting in the fall.

Rep. Kim Williams, D-Marshallton, and chair of the House Education Committee, said her only concern is figuring out who gets the 9% raise and who doesn’t.

“If we do this for one, then where do we draw the line in not doing it for everyone?” she said. “If we pick one group and then we exclude the others, there’s going to be a lot of hurt feelings, and I think it could cause a lot of problems for this group.”

The compensation committee was created to make recommendations about teacher pay after Maryland and New Jersey said they will dramatically raise teacher pay in the next few years, giving starting teachers a salary of $60,000.

Afraid that would attract Delaware teachers, the  compensation committee was charged with issuing a recommendation by this fall.

Stephanie Ingram, president of the Delaware State Education Association, the state’s teacher union, asked the committee to evaluate what the pay scale would look like if all educators were getting the 9% raise.

“In order to stay competitive, we need to make sure that we are raising everyone’s salaries to a respectable level,” she said. “I just want to know what that would look like as far as how much money that would cost the state.”

Rep. Mike Smith, R-Pike Creek, said the group was formed to address the shortage of teachers and ways to keep teachers in Delaware.

If there’s another job category that’s short in a particular year, the committee should look at it then.

“It might be good as policymakers [to] just come up with a kind of unified definition of how we’re going to look at the jobs that are needed, and how we address that depending on what the fiscal year looks like,” Smith said.

The state pays about 70% of an educator’s salary, with local districts or charters covering the rest.

“The governor’s announcement specifically focused on those educators in schools,” said Education Secretary Mark Holodick, who chairs the pay committee. He made the salary announcements last week.

“What I would have to put thought into is, for this committee, does it make sense to start picking other employee groups that are included in this or not,” he said.

Ingram clearly didn’t think that bumping pay up for other education groups would be a financial burden to the state.

The system’s educational support professionals are a fraction of the number of educators, she said.

“As we think about pushing people outside their comfort zones, and, again, the policymakers on the call, the ones who listen to the call afterwards, I just wanted to make sure we have that information and that folks aren’t being left behind,” she said.

Committee member Cerron Cade, director of the Delaware Office of Management & Budget, said the compensation group is in an odd position because there’s no guarantee Carney’s proposed raises will be approved.

“I don’t want to assume that the General Assembly is going to approve it,” Cade said.

Carney will formally deliver his budget Thursday. The General Assembly traditionally votes on the budget in the last week of the session, which must end June 30 because the 2024 fiscal year starts July 1.

The pay committee is focusing on a different group of educators each month. The January meeting was devoted to teachers, with a decision due in February.

Here’s the breakdown of which jobs they intend to focus on through August:

In the First State, teachers now can retire with benefits when they reach 65 years of age or have worked for 10 years. Teachers with 20 years of service can receive benefits at age 60, and teachers of 30 years can retire and earn benefits anytime.

To participate in that program, a teacher pays 5% of their salary into the state’s pension fund each year.

“Every dime that they’ve contributed within and throughout their 30- year career, they’re going to see that back within the first 12 to 18 months of retiring,” said Joanna Adams, pension administrator for the Delaware Office of Management & Budget.

Just like Social Security, those who start drawing a pension early actually take home less than someone who waits until they have worked 30 years.

Those hired prior to 2012 earn .2% less for each month between their retirement date and their full 30-year mark, Adams said. Those hired on or after Jan. 1, 2012 have a monthly deduction of .4%.

Committee member David Kohan said if the state is focused on retention, there shouldn’t be a penalty, but rather a reward for staying in teaching for multiple decades, even if it’s just shy of the 30-year mark.

“So at years 25 to 30 years, we penalize either .2%  or .4% per month that an employee is short 30 years,” he said, “So if we’re really talking about retaining people, instead of retiring at say 27 years from the state of Delaware and jumping the state line to Maryland or Pennsylvania and continuing to work for another 10 or 12 years, maybe we should increase it by a percentage of .2% each month an employee stays beyond 25.”

Adams says there’s a reason why pension plans are set up to give those who retire before their 30 years less money than if they retire at 30.

“If you retire with 25 years of service, you’re now no longer contributing to the pension plan, but you’re drawing from the pension plan,” she said. “We want to encourage longevity because the longer you work, meaning the more years of pension creditable service you have, the higher your pension benefit will be.”