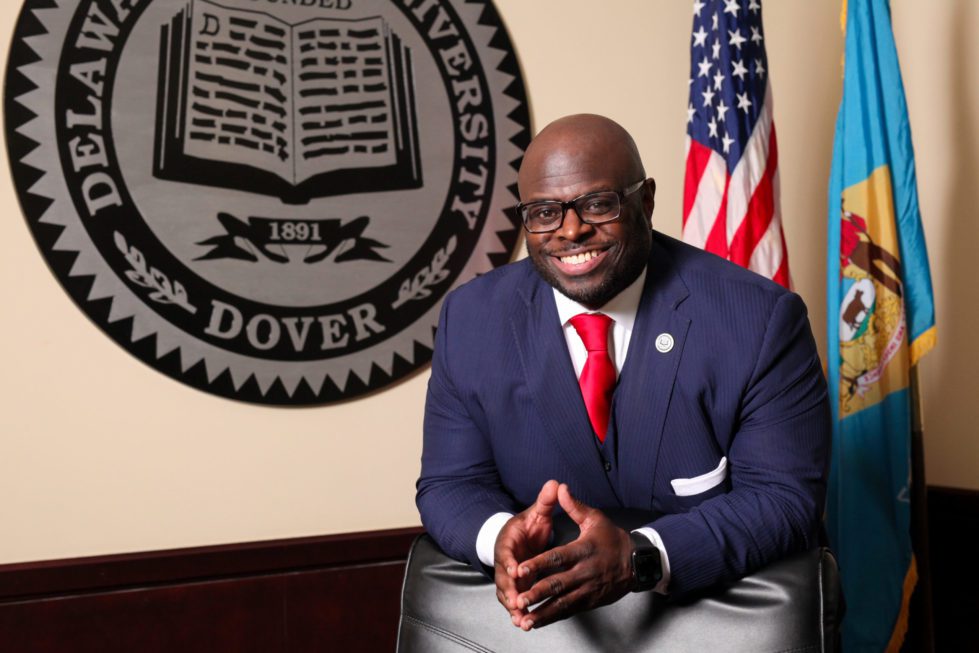 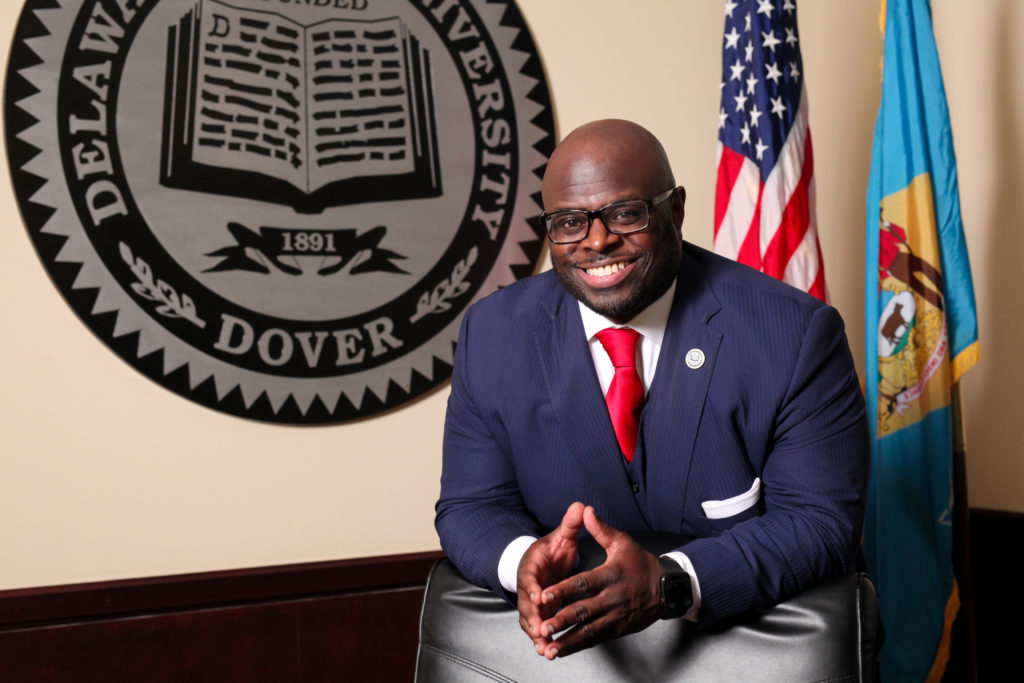 Among the issues that DSU President Tony Allen wants to help the nation’s Historically Black Colleges and Universities tackle are historic inequities in physical infrastructure funding, more federal research support, and more as well as easier access to financial support for students.

All of them are topics he will champion after being appointed by President Joe Biden as chair of the President’s Board of Advisors on Historically Black Colleges and Universities.

The president’s HBCU Initiative, established by the Carter Administration, is designed to help universities that have catered to the nation’s minorities for more than a century provide a high-quality education for its students.

Biden and Allen have known each other for decades in Delaware, and Biden tapped Allen to run his inauguration in January.

In an interview Friday, Allen said the HBCU job has been under discussion for a while and will mean occasional trips to Washington, D.C. The chairmanship is not a paid position, but the organization does have a paid staff.

“When he asked me to take on the opportunity, I was honored to do it,” he said. “That’s where I thought I could provide the best counsel.”

Allen says he feels lucky to be serving a president who’s already increased the amount of money that the federal government has given to Black colleges and universities three times more than any of his predecessors through American Rescue Plan carve-outs, the HBCU Capital Debt Relief Program and more. Vice President Kamala Harris and other Biden advisors also are HBCU grads, he noted.

DSU’s president plans to succeed in the chairmanship by building an active board of advisors and by involving other sitting HBCU presidents, as well as the organizations that support them. Those include the United Negro College Fund, Thurgood Marshall College Fund and National Association for Equal Opportunity in Higher Education.

In a letter Allen sent Friday to other presidents, he said they needed to “remain united in our intent, clear on our priorities, resolute in our call for equity, and unrelenting in the pursuit of excellence for our students and our communities.”

He thanked them for well wishes and said he was humbled by the appointment, but excited to be serving during a time that requires decisive strategic action.

“If we make substantive progress in these areas, it will be invaluable to all of us,” he wrote.

Allen said during the interview that he knew Biden wants more low-resource families to be able to send their kids go to college and that the president understands the importance of the infrastructure needs of HBCUs and the historical inequity that exists between them and White public institutions.

“We have a fair amount of annual deferred maintenance to get after, to make sure that our living and learning spaces are not even on par but competitive with our sister institutions,” Allen said. HBCUS need to be more labs, learning spaces and housing facilities, he said.

He doesn’t expect the board to advocate for reparations, a hot topic among HBCUs and Black institutions and communities.

Instead, he says, Black institutions need access to sustainable equity, not one-time funding.

“We have to have some sustained equity that makes up for a lot of the underinvestment that has happened over the last 150 years,” he said. “So I do think that while that’s not specifically reparations … it’s what’s more critical.”

Biden also is interested in helping HBCUs get more of the federal research grant pie, Allen said. Research universities are ranked RI, RII or RIII, according to the amount of federal funding they get, with RI being the top, Allen pointed out.

No HBCU is ranked an RI right now, Allen said.

To rise in the lists, HBCUs need better relationships and partnerships to rise in those categories, he said.

As the president of DSU, he has actively advocated for diversity and plans to continue that as chair of the president’s advisory board.

“When I think about diversity, I’m not just talking race and ethnicity,” he said. “I’m also talking about building capacity with respect to our capabilities and … additional resources for students, particularly from low-resource families and communities.”

Allen believes the core values at DSU are consistent with Biden’s agenda on HBCUs and aligned with HBCUs around the country.

His job, he said, will be to raise all HBCUs. If he’s successful, he said, DSU will benefit along with the rest.

“I do think that the correlated benefits to Delaware State will come naturally so that’s not really what I’m focused on,” he said. “As we’re able to advise and counsel the president and he’s able to get some things done either by executive order and or through congressional action, I think Delaware State will be well positioned.”

Allen’s appointment means that two DSU officials have now been appointed to national posts by Biden.

Former Delaware Gov. Jack Markell, who is a member of DSU’s Board of Trustees, was tapped last week by Biden to lead the coordination of Afghan evacuees resettling in the United States. Earlier, Biden nominated Markell to serve as the U.S. ambassador to the Organization for Economic Cooperation and Development, a post the U.S. Senate has to OK.

“As president of Delaware State University, he has helped transform the university into a premier center for learning and cutting-edge research that graduates top talent to lead our communities and boardrooms,” Coons said in a statement, “Dr. Allen has the vision and dedication to continue to advance the vital role that our nation’s HBCUs play in serving future generations of American students.”