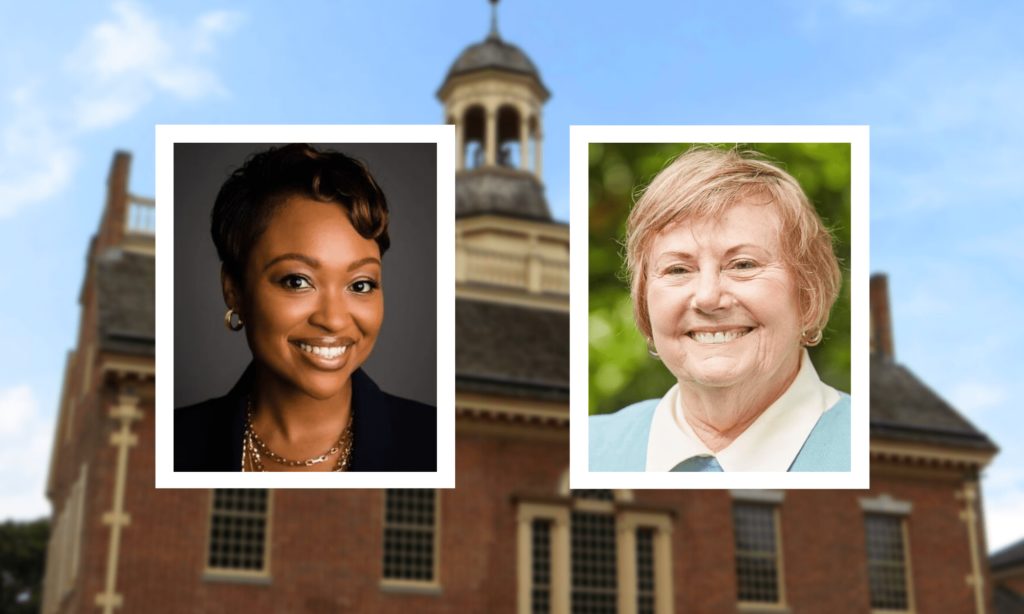 Brandy Walker (Left) will face off against Julia Pillsbury (Right) to fill a vacancy on the Dover City Council.

The City of Dover will hold a special election Tuesday to fill a vacancy on the City Council.

Former Councilman Matthew Lindell resigned his seat on the City Council in September after announcing that his family had moved out of District 1.

Because there were more than six months left in Lindell’s term, city code requires a special election to determine his successor.

Candidates on the ballot will include pediatrician Julia Pillsbury and mental health clinician Brandy Walker.

The special election is nonpartisan, but Pillsbury previously ran for state Insurance Commissioner as a Republican. She lost that election to incumbent Trinidad Navarro. Pillsbury earned 40.5 percent of the vote (195,305) to Navarro’s 59.5 percent (286,743).