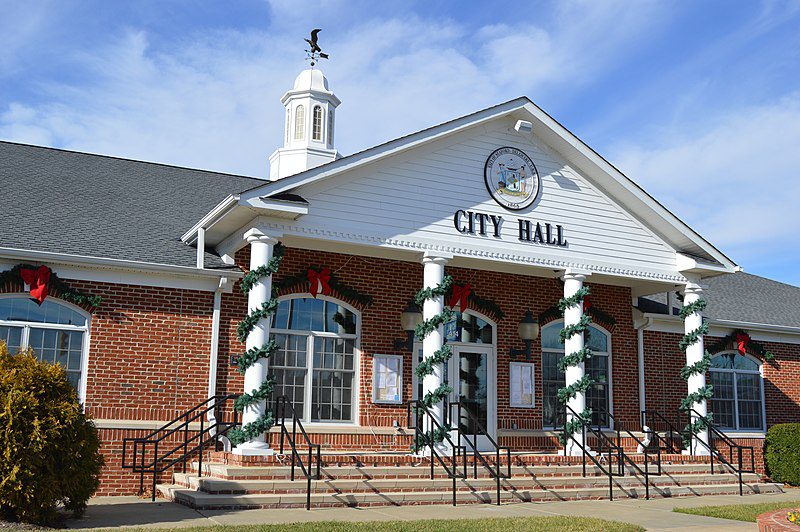 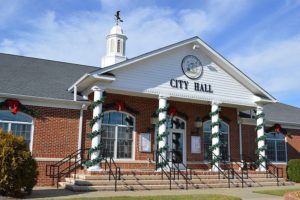 A Delaware court has overturned a Seaford law that would have required anyone who had an abortion or miscarriage to pay to bury or cremate the fetal tissue.

Vice Chancellor J. Travis Laster of the Delaware Court of Chancery ruled Wednesday morning that Seaford, as a junior sovereign, cannot enact a law that conflicts directly with law established by the State as the senior sovereign.

“The U.S. Supreme Court has unleashed a wave of extremist, draconian laws across our country. That wave stops here,” said Attorney General Kathy Jennings in a press release. “This ruling firmly rejects a clearly illegal and harmful attempt to nullify State law and to use dark money to return us to the Dark Ages.”

She said the ruling protected people from a cruel and hateful policy.

“And it makes clear that Delaware remains a safe haven for choice and reproductive freedom exactly when those sanctuaries are needed most,” she said.

The ordinance, enacted on December 14 with an original effective date of Jan. 22, would have forced anyone who had a surgical abortion at an “abortion facility” or a miscarriage at a “health care facility” to have the fetal tissue interred or cremated at their own expense, despite the hardship on patients and clear preemption by State law.

The law followed the opening of a Planned Parenthood office in Seaford.

The Council passed the ordinance anyway, with a promise that an anonymous outside donor would fund the defense against the State’s incoming lawsuit.

The Court’s ruling awards costs to the State.

“Even after last week’s devastating Dobbs decision, abortion remains a codified right in Delaware,” said Mike Brickner, executive director of the ACLU of Delaware, in the press release. “Yesterday, our General Assembly fortified that right by expanding access to abortion, and today, the Delaware Chancery Court also reinforced that right, making it clear that municipal attacks on our state-guaranteed right to abortion won’t stand.”

“As we expected, Vice Chancellor Laster recognized state law forbids local regulations of the type the city attempted to pass,” said Ruth Lytle-Barnaby, president and CEO of Planned Parenthood of Delaware.  “We are hopeful that we can now focus on providing care to the Seaford area rather than defending ourselves against unnecessary, harmful and legally questionable ordinances.”

Since the DOJ’s arguments were based on state law, the state’s case and the Court of Chancery’s ruling are unaffected by the U.S. Supreme Court’s recent ruling in Dobbs v. Jackson Women’s Health Organization.