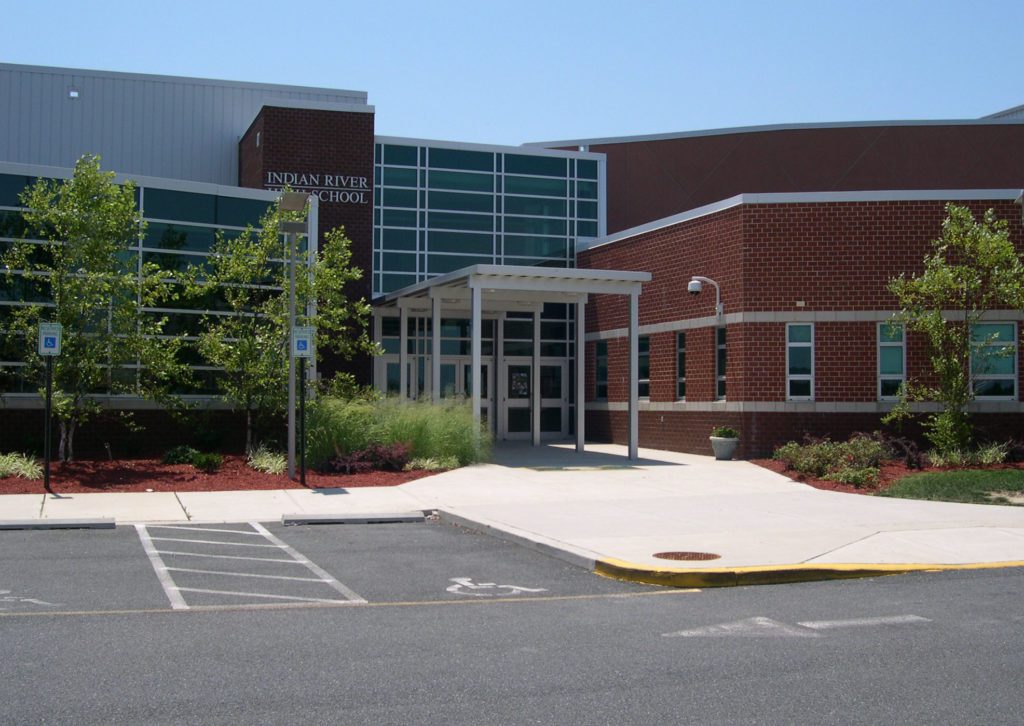 The first vote was to express a lack of confidence in Gov. John Carney, his staff and the Delaware Department of Public Health. The motion passed the board nine to one.

The second vote ordered a petition be sent to the Secretary of Education — former IRSD superintendent Susan Bunting — urging the governor and the Department of Education to “reconsider or revise” the emergency order. That motion passed unanimously.

William Pickett, who filed the petition, alleged that IRSD violated Delaware’s freedom of information law by holding the votes without providing proper notice to the public on the agenda.

IRSD responded to the petition by asserting that the votes made by the Board of Education were made in direct response to numerous public comments regarding the Governor’s mask mandate and were directly related to an agenda item regarding the 2021-2022 school year.

The school district argued that the Board of Education did not violate FOIA’s open meeting requirements as FOIA allows for the amendment of the agenda for those items that arise at the time of the public body’s meeting.

The school district further argued that the standard for amendment of the agenda “requires a showing that the item truly did arise at the time of the meeting, as a natural evolution of discussions of a related publicly-noticed item.” The district contended this standard was met.

Having reviewed IRSD’s response, Pickett said the agenda item titled “2021-2022 School Year” did not serve as sufficient notice because “it was too vague to put members of the public on notice that masks would be included in that discussion.”

Pickett also said the board was aware that masks were an issue of interest to the public, and “cannot now claim that it came up for the first time at public comment and could not have been properly noticed.”

In the DOJ’s response to Pickett’s petition Monday, Deputy Attorney General Annie Cordo wrote that IRSD did violate Delaware’s FOIA law by voting on two items that, in her analysis, had not been adequately noticed on the agenda.

Pickett declined to comment, saying in an email to Delaware LIVE News, “No thanks, DOJ’s words stand for themselves.”

According to Cordo, FOIA requires that public bodies, such as IRSD, “give at least seven days’ notice of any meetings, and shall include in the notice the agenda, if the agenda has been determined. The agenda should, at least alert members of the public with an intense interest in the matter that the subject will be taken up by the public body.”

Cordo wrote that “at some point, the issues may so far depart from the issues noticed on the agenda that they are better reserved for the next meeting of the public body so that the public will have adequate notice.”

An IRSD spokesman said in a statement to Delaware LIVE News, “The Indian River School District and Board of Education are moving forward with the business of providing top-flight educational services to our students for the 2021-2022 school year and beyond.”

It is not clear what penalties, if any, IRSD will incur as a result of the violation.