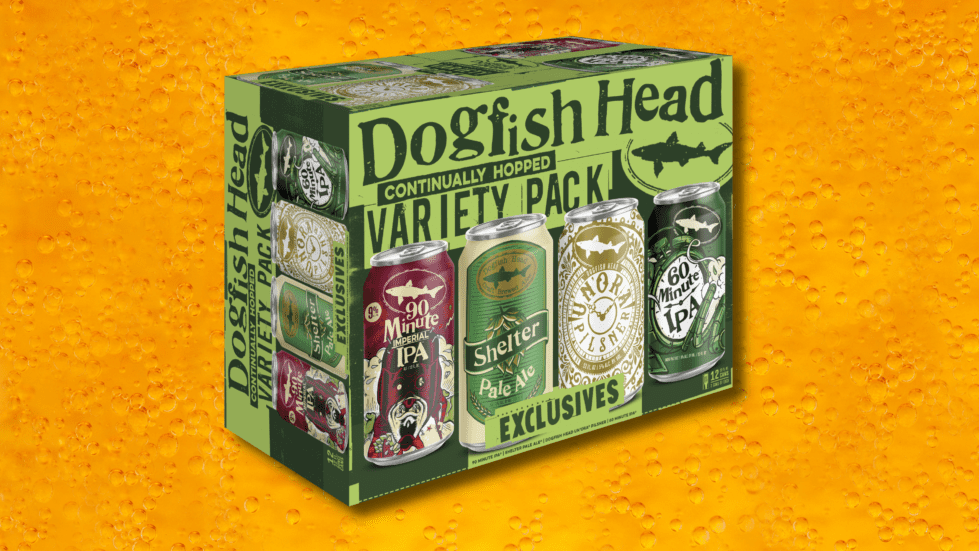 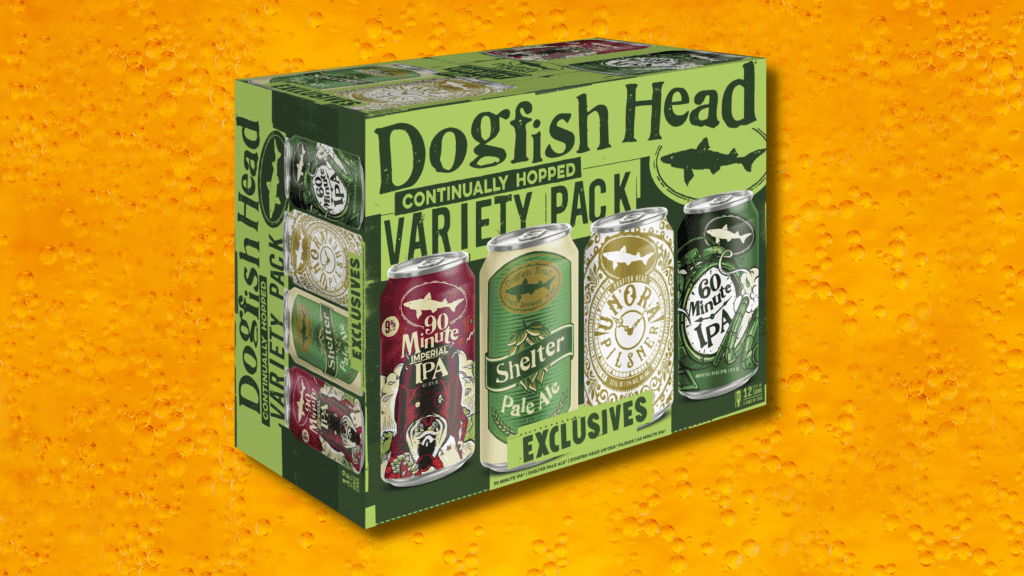 Beer lovers and liquor connoisseurs have a lot to look forward to in 2023.

Dogfish Head this week announced its beverage release calendar for next year, featuring a lineup of beers, canned cocktails and full-proof spirits and liqueurs.

The lineup includes more than a dozen new products and packages, all of which Dogfish fans can expect to see on shelves next year.

For those interested in trying Dogfish Head’s newest Ancient Ale release, Tree Thieves, the company will host a panel conversation and ale debut Dec. 16 from 6 p.m. to 7 p.m. at its Milton brewery.

“Best known for magical and mystical illustrations, Natalya works as an illustrator, designer and printmaker, and often self-publishes her own silkscreened books, posters and apparel,” Dogfish said in the release announcement.

For the first time, the Off-Centered Art Series ales will be released in six-packs of 12-ounce cans, which Dogfish says will provide fans with a whole new drinking experience.

Balnova’s whimsical graphics will adorn the cans of the following beers, which will drop throughout 2023:

Made up of beers clocking in at 15.0% ABV or higher, Dogfish Head’s Caution Cap series is marked by distinct neon yellow and black bottle caps, each adorned with a “caution” exclamation mark “…er, shark.” The eye-catching indication denotes a beer that is a perfect candidate for laying down to age.

Beer lovers along the East Coast will also see a selection of limited-edition four-pack 16-ounce can releases, including a new collaboration with Record Store Day, a Dogfish Head brewpub exclusive turned regional beer launch and a highly requested off-centered ale returning from the brewery’s archive of “legacy beers.”

Dogfish Head will also debut four unique variety 12-ounce can 12-packs, each with four distinct brews, including at least one new or variety pack exclusive beer. 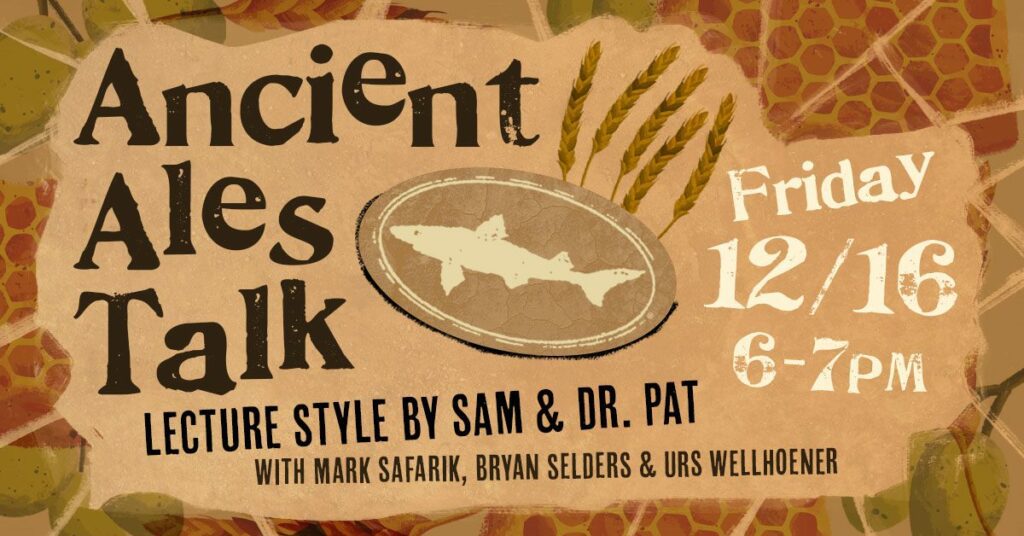 Dogfish lovers are invited to an Ancient Ales Chat and Tree Thieves beer release event Dec. 16 from 6 p.m. to 7 p.m. at its Milton brewery.

At the same event, Dogfish will release its latest Ancient Ale, Tree Thieves.

Tree Thieves is a modern take on an ancient Celtic gruit-style beer, a fermented beverage that, based on archeological evidence, the ancient Celts crafted in southwest Germany as early as the 6th millennium B.C.

For more information about the event and to purchase tickets, click here.