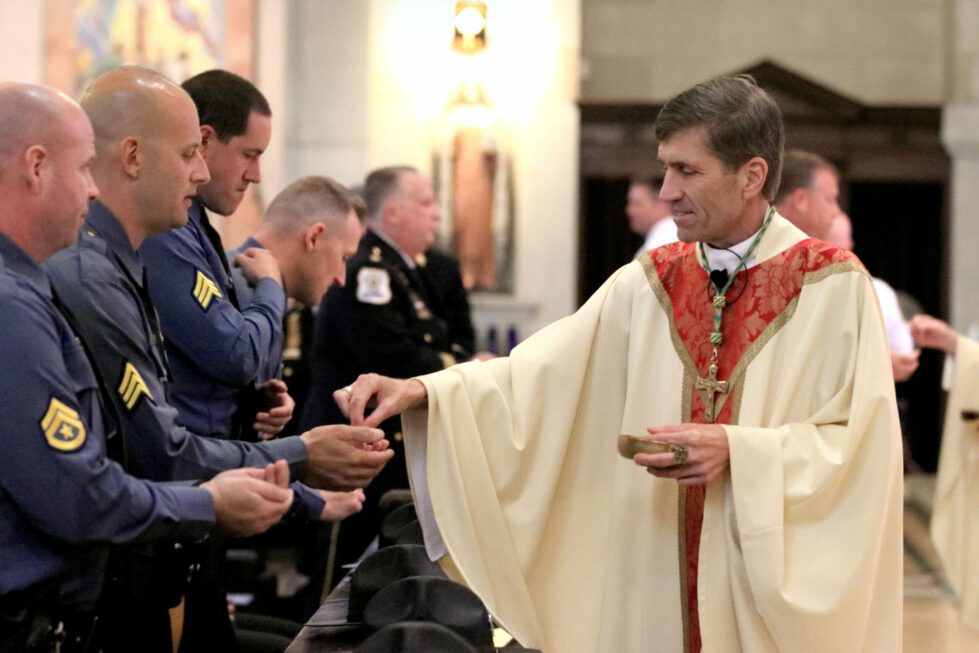 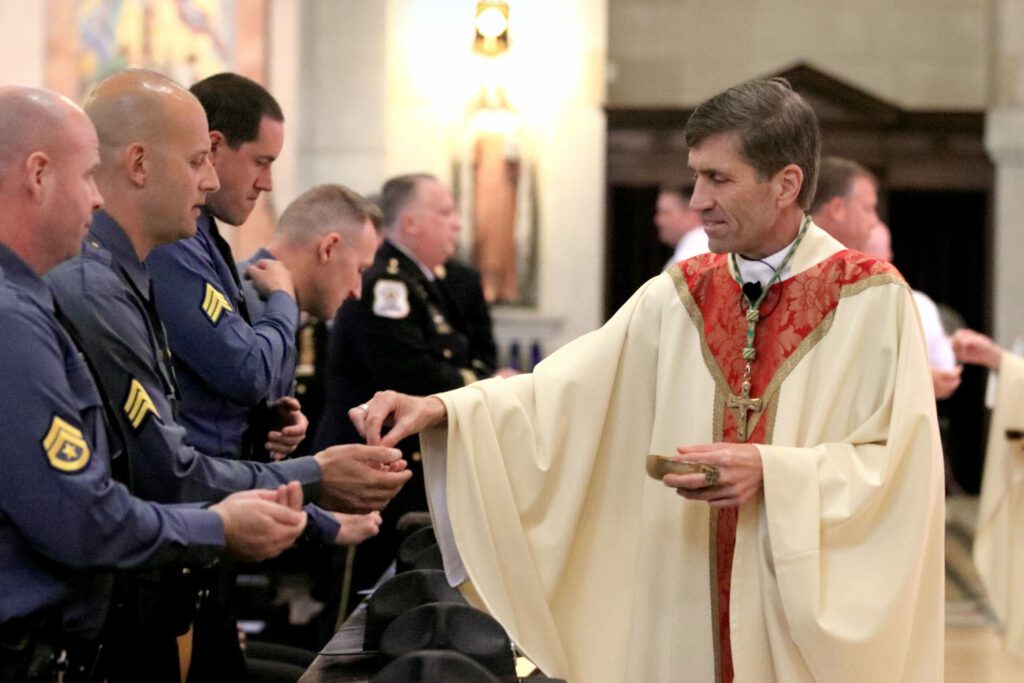 The Catholic Diocese of Wilmington will honor police officers, firefighters, EMTs and military personnel during its annual Blue Mass on Friday, Oct. 7.

The mass will be held at 11 a.m. at St. Elizabeth Roman Catholic Church in Wilmington, located at the corner of Cedar Street and South Clayton Street.

The Diocese invites first responders and military personnel of any faith to attend. In-person attendees are asked to be ready to line up at 10:45 a.m.

The mass also will be livestreamed on the Diocese of Wilmington’s YouTube channel.

Bishop William Koenig will preside. A reception will follow the mass in Grant Hall beneath the church.

The St. Thomas More Society of the Diocese of Wilmington will host its annual Red Mass at St. Joseph on the Brandywine Roman Catholic Church, located at 10 Old Church Road in Wilmington, on Oct. 2 at 3 p.m.

The mass will be celebrated by Bishop Koenig with concelebrant Father Joseph W. McQuaide IV as homilist.

It was founded in 1988 with approximately 100 members of the Delaware bar. The society has grown over the years and has served the Diocese of Wilmington and members of the local bar.

The Red Mass is celebrated for lawyers, judges, law school professors, law students and government officials, marking the opening of the judicial calendar. Members of the legal profession request “guidance from the Holy Spirit for all who seek justice,” according to the society.

According to the Diocese, the mass originated in the High Middle Ages in Europe and gets its name from the red vestments traditionally worn in symbolism of the tongues of fire — the Holy Spirit — that descended on the Apostles at Pentecost.

It also exemplifies the scarlet robes worn by royal judges at the mass centuries ago.

A dinner will follow in the St. Joseph’s church hall.