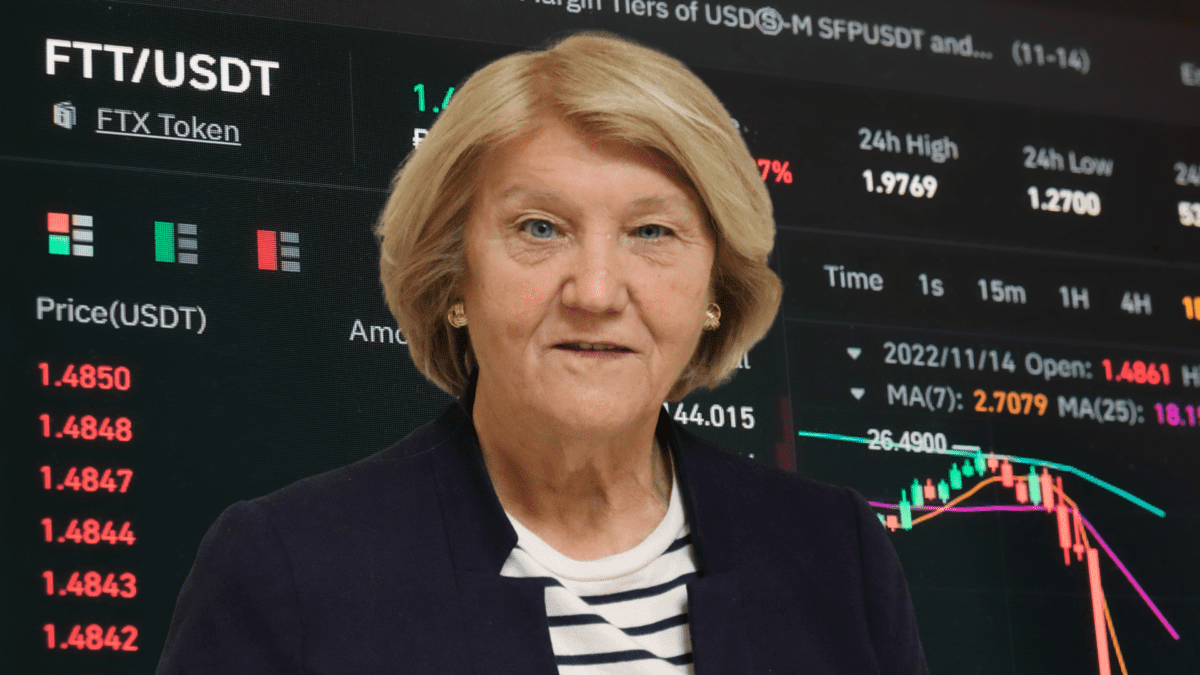 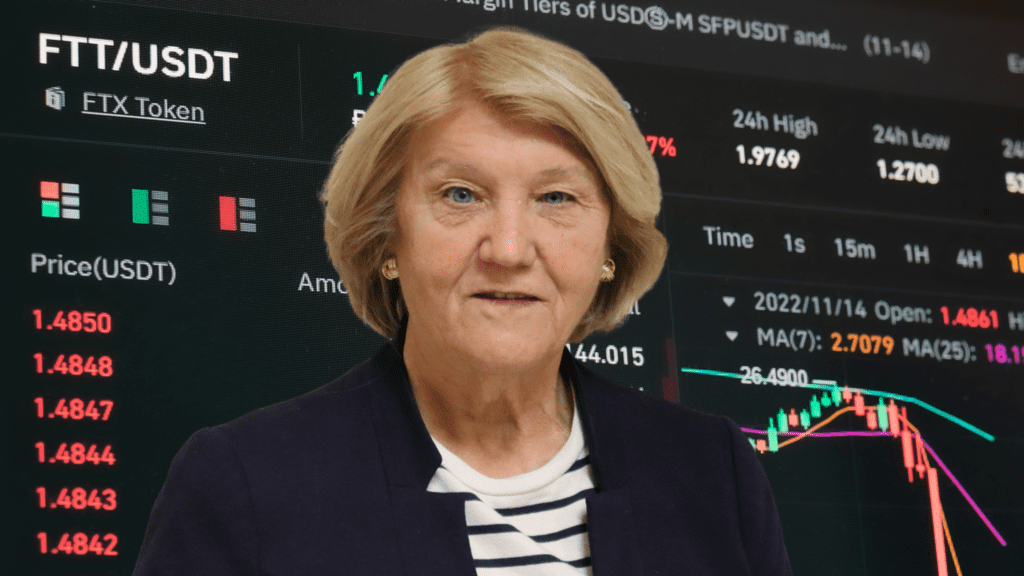 The chair of the Delaware Republican Party has called on the state’s Democratic Party to reject a donation from disgraced cryptocurrency entrepreneur Sam Bankman-Fried.

Bankman-Fried contributed $9,756.20 to the Democratic State Committee of Delaware on Aug. 31, 2022, according to the Federal Election Commission.

Attempts were not successful to obtain comment from the Delaware Democrats.

The contribution does not appear on the Delaware Department of Elections campaign finance database but does appear on the federal database.

According to The New York Times, FTX’s new chief, John Jay Ray III, said the company’s demise came after several corporate missteps, including the use of software to “conceal the misuse of customer funds.”

Delaware Republican Party Chair Jane Brady said the Delaware Democratic Party should “return the donation to the victims who lost their savings in this collapse FTX.”

“Investors, pensioners, and young people who trusted FTX got scammed,” Brady said. “Any political entity or candidate who received money from Bankman-Fried or FTX should not keep it. That money rightfully belongs to the victims of the scheme.”

The Delaware Republican Party did not receive any contributions from Bankman-Fried or FTX.

According to a public spreadsheet shared by OpenSecrets.org, Bankman-Fried donated $46.5 million to political candidates and causes in the 2022 election.

Several recipients have returned their donations or re-donated them to charity groups, including Beto O’Rourke and U.S. Sens. Dick Durbin, Kirsten Gillibrand and John Boozman.