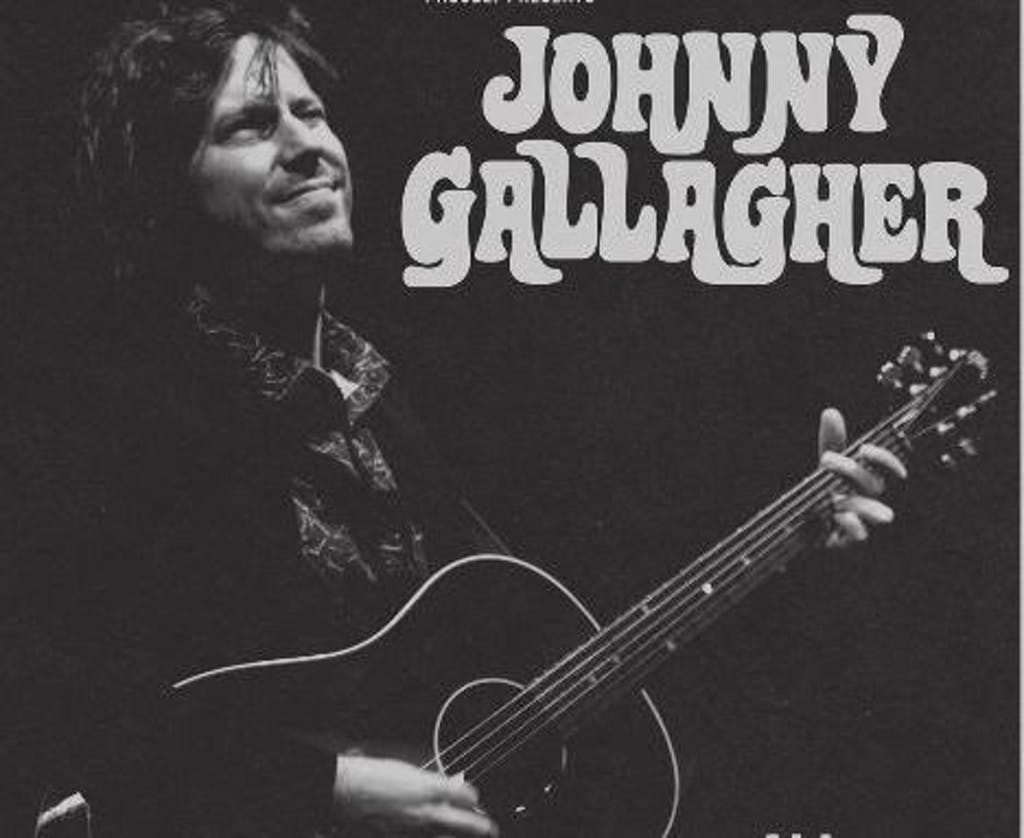 Delaware’s John Gallagher Jr., who won a Tony as Moritz Stiefel in the rock musical “Spring Awakening” before moving into TV and film acting, will livestream a virtual fundraiser show this Saturday at 8 p.m.

Tickets for The Arden Gild livestream cost $10 and will benefit music promoters and venues across the U.S. through the National Independent Venue Association Emergency Fund.

“Independent music venues have been hit particularly hard given that it’s difficult to pivot to an online platform when your product is the communal catharsis of live music performed and shared in person,” Gallagher said in an email. “That is something that can’t be bottled and packaged and sold to go.”

After moving to New York, he originated several roles on and off Broadway, including Johnny in Green Day’s “American Idiot,” Lee in the 2011 Broadway production of  “Jerusalem,” and Edmund in the 2016 Broadway revival of “Long Day’s Journey Into Night.”

He also built his career in film and TV, playing Jim Harper in Aaron Sorkin’s “The Newsroom” and guest-starring in HBO’s “Westworld,” which premiered just before the coronavirus pandemic.

Pre-pandemic, Gallagher was also sharing new songs on Twitter and touring with artists such as Aaron Lee Tasjan. He released his solo LP “Six Day Hurricane” in 2016.

“I’m aiming to reach into my grab bag of original songs and pull out a ragtag selection ranging from tunes I wrote this year to some I wrote when I was still a teenager living right down the street from the Arden Gild,” Gallagher wrote in the show’s press release. “That plus a few cover songs and stories should make for a fun and soul searching night.”

“We’re going to need these temples more than ever one fine day when it’s once again safe to congregate in three dimensions to bond over the collective joyous salve of song,” Gallagher wrote. “Until then, I’m hoping folks will join me on Saturday night and any other night when artists are using their talents to help these small music venues survive.”

Tickets can be purchased at www.ardenconcerts.com.