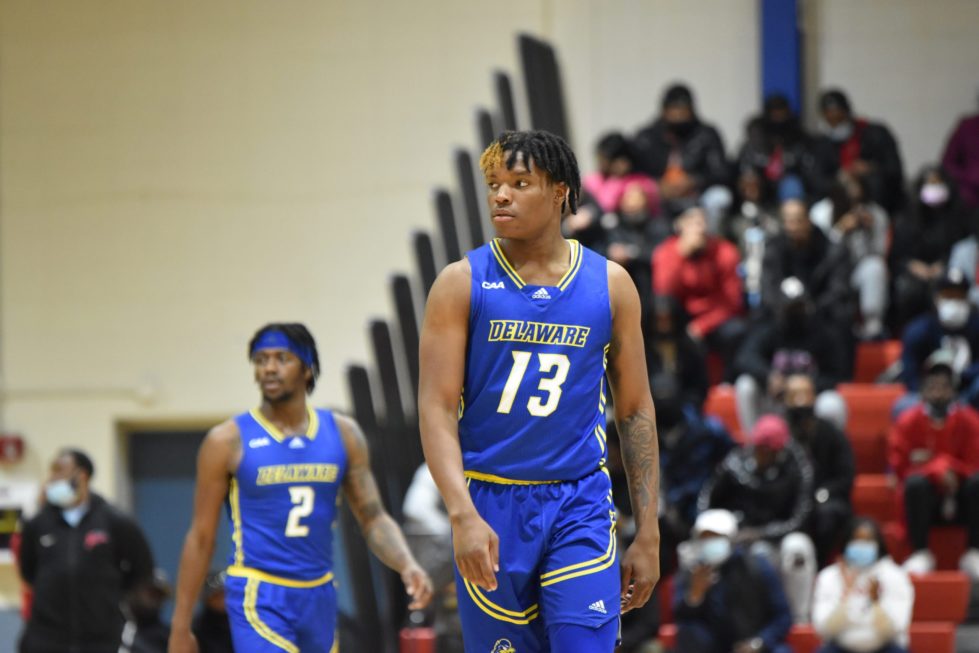 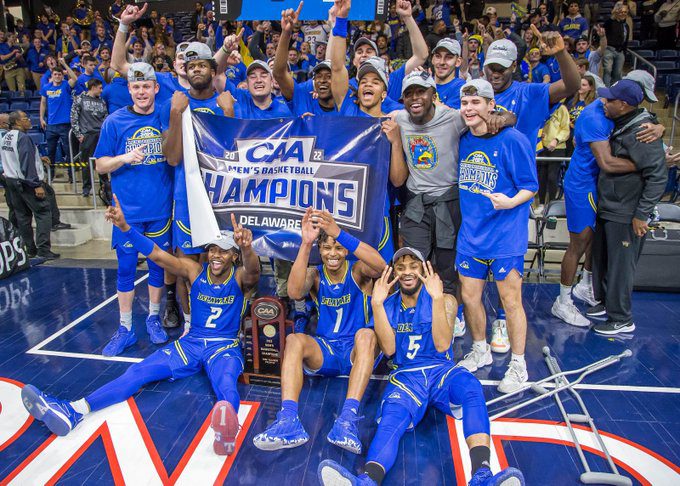 The University of Delaware Blue Hens men’s basketball team clinched the CAA title last night with a win over UNC-Wilmington 59-55. The Blue Hens were led by Jy’are Davis who scored 18 points and Andrew Car who had 17 points to go with twelve rebounds. The win gives Delaware the automatic berth for the CAA conference, sending them to the NCAA tournament for the first time since 2014. 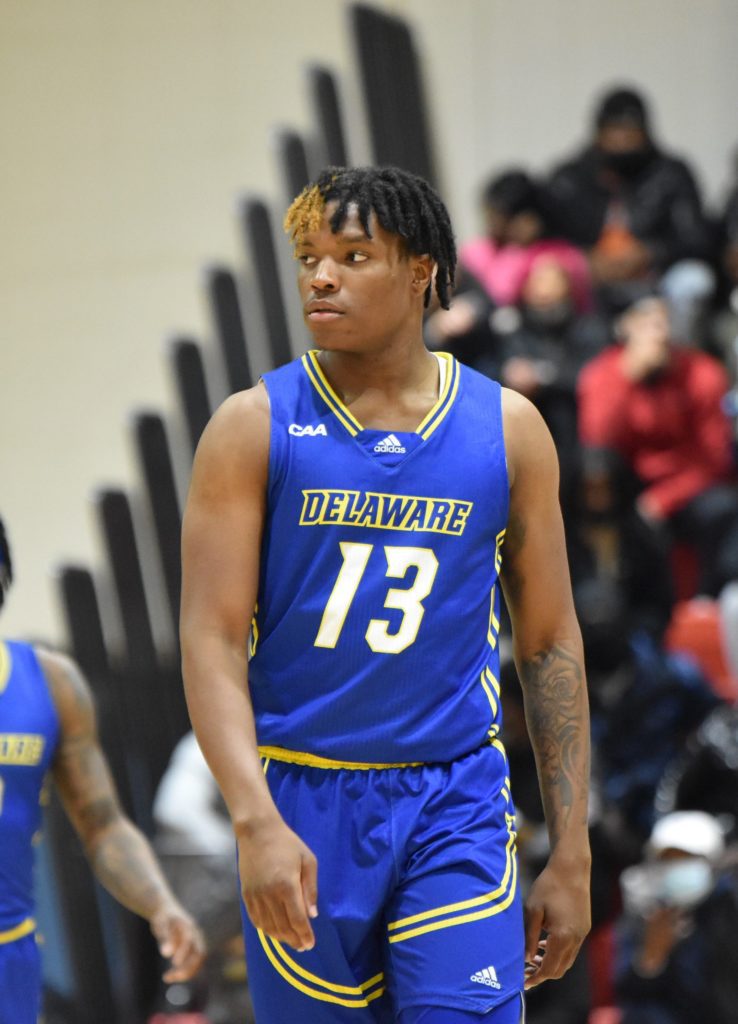 Davis is a local star from his high school days at Sanford. He played 5 seasons at Sanford on the varsity getting playing time as an eight grader. In those 5 years he became the only player in Delaware history to earn four first team All-State accolades.  Jy’are also helped Sanford win 2 state titles with a possible third when the 2020 season was cut short by the covid pandemic.