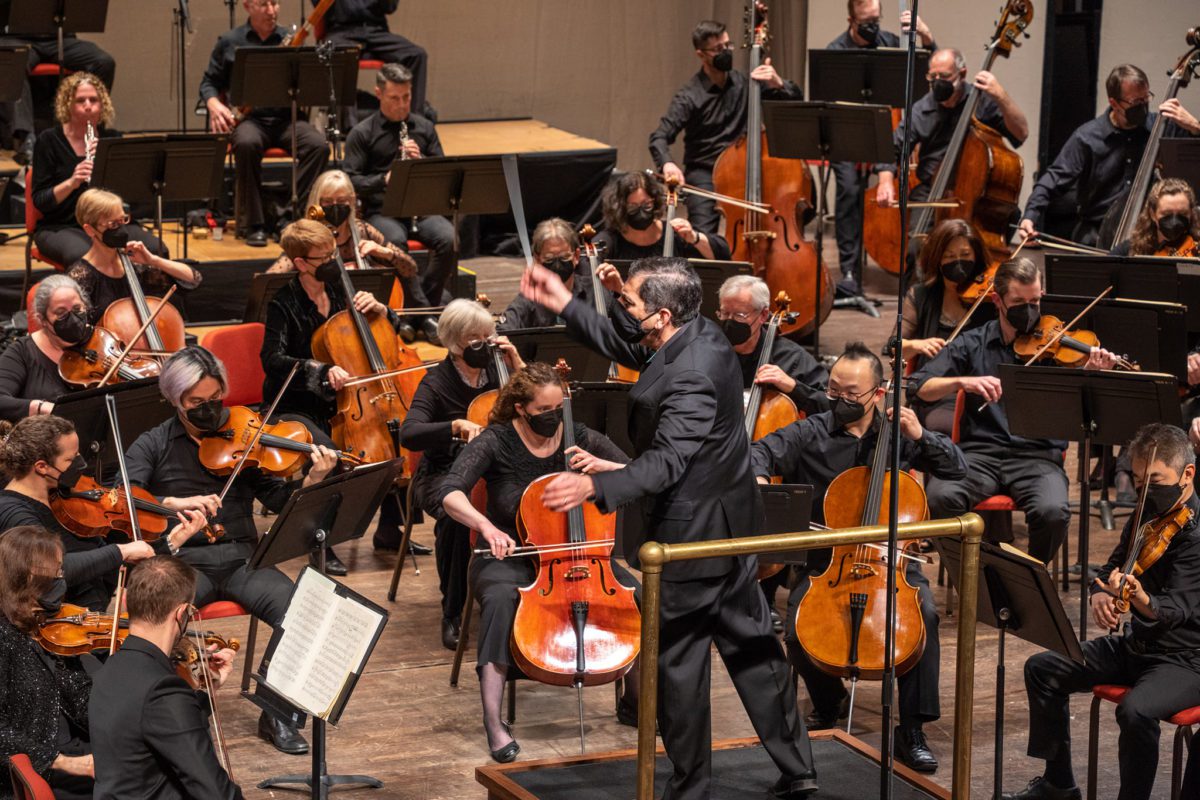 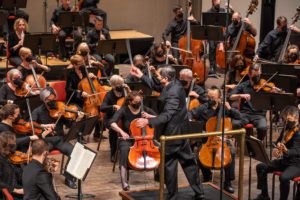 The Delaware Symphony Orchestra and its musicians have signed a new union contract that includes pay raises and more opportunities for work.

Strike up the band: The Delaware Symphony and its musicians union have reached a contract agreement that both sides are hailing as a milestone in their relationship.

The American Federation of Musicians Local 21 — whose members perform with the Delaware Symphony Orchestra — have unanimously approved a three-year collective bargaining agreement renewal. It will be in effect until Aug. 31, 2025.

The symphony administration and the musicians have in recent decades sharply disagreed over pay, the number of performances and other rules governed by the contract, particularly after financial difficulties forced the organization to cancel its season 2013-2014 season.

The contract governs not only pay issues, but who can be asked to play; the number of times musicians will be hired for events; work conditions, such as the temperature of outdoor performances and transportation to events held outside a concert hall; and more.

“The positive experience of these negotiations represents nothing less than a historic shift in the relationship between the musicians of the Orchestra, Local 21, and management,” said DSO Executive Director J.C. Barker.

“We are all very pleased with our new agreement and look forward to the start of a new era for the organization. The brilliant musicians of the Delaware Symphony are more than deserving of the changes this agreement represents, and we are excited about the bright future ahead — built on mutual respect and transparent communication.” 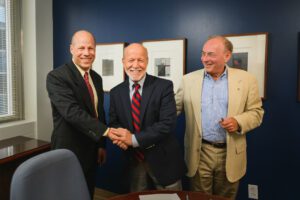 Enhancing the symphony’s relationship with the musicians was a goal of Barker’s, who took the executive director job at the start of the COVID-19 pandemic in 2020.

Barker is a clarinetist who trained at The Juilliard School in New York at the same time DSO Music Director David Amado and his wife, Meredith, were studying piano and violin, respectively.

The DSO chief has since played with several orchestras.

As general manager of the Mobile Symphony Orchestra, he prided himself on improving the relationship of musicians and the symphony there.

“One of the things that’s easy for orchestras to do is forget that musicians are the orchestra,” Barker said. “It’s really a matter of respect, and the whole process is collaborative.”

One example: During the COVID-19 pandemic, when the orchestra was allowed to gather to play, protective measures needed to be in place.

“The Delaware Symphony Association appreciates the opportunity, through this negotiation, to demonstrate the deep respect we have for the talented performers who are at the heart of everything we do,” said DSO Board President David Fleming.

He had begun reaching out to the musicians while serving as interim director before Barker came aboard.

“We are proud to have been one of the only orchestras in America to fully honor contracts and pay our musicians for COVID-cancelled performances in 2020,” he said. “Good faith efforts and transparency by our orchestra management and musicians during the most disruptive period in history has led to the most positive, collegial relationship between the two in recent memory.”

Sandra VandeGeijn, chair of the Orchestra Player’s Committee and a member of the DSO musician’s union representatives, noted that the ratification of the contract was unanimous and that it supports the musicians’ vision for expanding musical connections with the community and continuing the symphony’s growth.

“The orchestra committee is thrilled with both the outcome and the collaborative, extremely positive way in which the negotiations proceeded,” she said. “This feels to us like an exciting new chapter for the Delaware Symphony.”

Local 21 Secretary/Treasurer Glenn Finnan said the contract ss the result of the great collaborative relationship that has developed between the musicians and management.

“Thanks to the commitment of its musicians and DSO’s leadership team, with this contract the Delaware Symphony can continue to attract the best players,” he said. “We have a world-class orchestra here in our community, able to provide inspiring musical experiences for all of Delaware for years to come.”