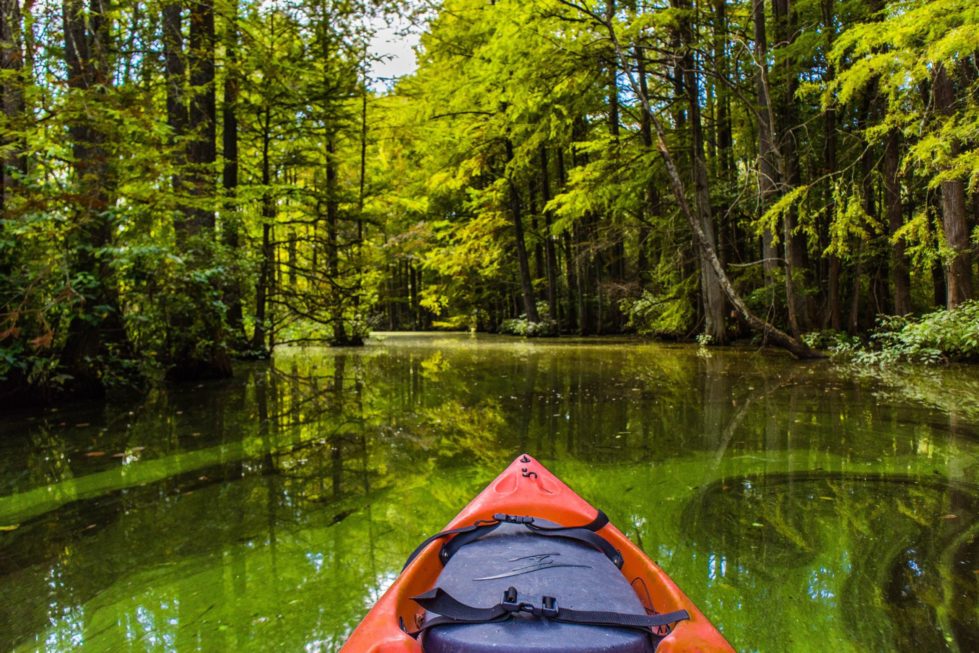 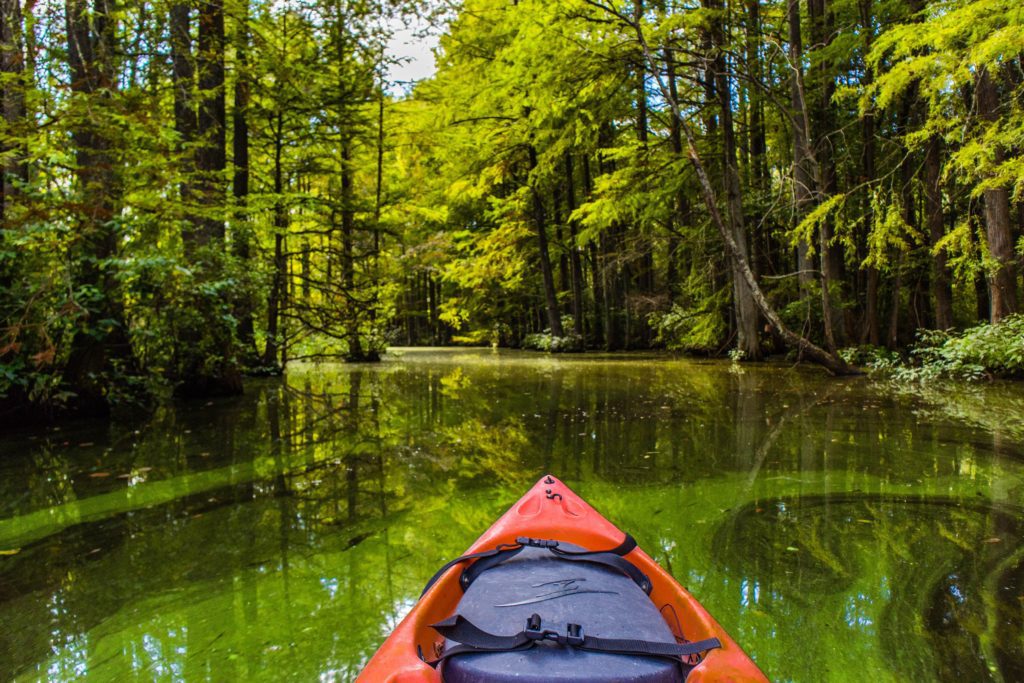 Delaware’s state parks have won a national award for excellence in park and recreation management.

The recognition from the American Academy for Park and Recreation Administration and National Recreation and Park Association is judged on long-range planning, resource management, innovation and fiscal responsibility.

This marks the second time Delaware’s state parks received the National Gold Medal Award for Excellence in Park and Recreation Management, having previously won it in 2015.

“To be awarded the National Gold Medal is a testament to the dedication of the Division of Parks and Recreation and our state’s natural and cultural resources,” Gov. John Carney said of the recognition. “Delaware State Parks provide refuge for millions of Delawareans and visitors each year, and were critical to the public’s mental and physical health as we navigated the COVID-19 pandemic.”

In May, the state park systems of Delaware, Ohio, Tennessee and Texas were selected as finalists in the State Parks Division, with Delaware ultimately emerging as the recipient. The biennial Gold Medal award has only been given 13 times since its establishment in 1997.

DNREC Secretary Shawn Garvin said the award is a testament to the passion, dedication and commitment of the Division of Parks and Recreation team, which he called “second to none in stewardship of our award-winning state parks.”

Among the distinctions that DNREC says likely contributed to Delaware winning the award are:

Delaware and Florida are the only state park systems to win the award more than once.