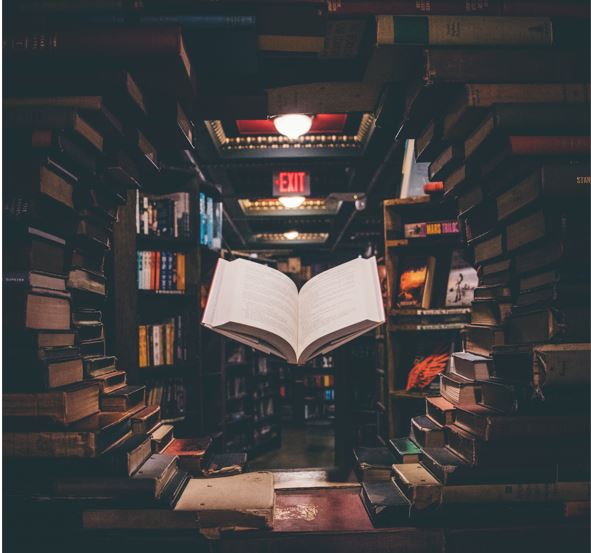 State education officials, legislators are moving to be sure the science of reading is used when teaching public students.

Delaware’s once highly ranked reading scores now are worse than those in Mississippi.

In 2002 Delaware fourth graders outperformed Mississippi’s by 21 points on national scores, with the First State well above the national average.

Today, after a decade of emphasizing training teachers in the science, Mississippi students handily outperform Delaware’s, which has dropped below the national average.

Less than half of Delaware’s students can read at their grade level, including about one-quarter of White students and half of Black and Brown students, attendees at the Delaware Reading Summit heard Thursday.

That struggle follows them into their adult years, speakers said.

Eight University of Delaware football stadiums could be packed if seating the 160,000 Delaware adults who can’t read.

Legislators and education nonprofits want to change that by integrating the science of reading into public schools.

Senate Bill 133, signed into law in June 2021, was the first of several pieces of planned legislation that focused on the science of reading, Gant said.

Sponsored by Sen. Laura V. Sturgeon., D-Hockessin, SB 133 created a literacy plan that would train teachers to be able to engage students  in the essential components of evidenced-based reading instruction.

Many current teachers were trained under out-of-date materials, or programs that since have been proven not to work and may even be counterproductive, said several speakers at the summit.

Among other things, the science of reading says that nearly all children learn to read in the same way no matter their ethnicity or background; that one in 5 kids is dyslexic; and that fundamentals such as focusing on phonics, are key to success and later performance.

SB133 specifies the number of hours of professional development that teachers must complete to be considered proficient in teaching using the science of reading.

Since SB 133 became law, more than 700 teachers and educators have taken part in that training, Gant said.

“We know reading is a complex process, more than just saying words out loud,” said Mark Holodick, Delaware secretary of education, who supports both the shift in reading instruction and making it universal. “We need evidence-based research on how to promote language development.”

Sturgeon announced during Thursday’s Delaware Reading Summit that she will introduce an additional three pieces of legislation to address Delaware’s literacy rate.

A former teacher and chairman of the Senate Education Committee, Sturgeon says she plans to introduce one resolution and two bills.

The resolution would strengthen the certification requirements of teachers applying to Delaware schools. Educators would be required to be well versed in the science of reading and able to construct lessons that closely align.

The University of Delaware produces about one-quarter of Delaware’s teachers, and they already have studied the science of reading, said Dr. Gary T. Henry, dean of the school, told the summit. But other schools may not teach it, he said.

The first of Sturgeon’s bills, which she plans to file next week, calls for the Department of Education to curate a list of high-quality materials and resources related to the science of reading. Schools across Delaware then would have five years to implement materials from the curated database.

The second bill, which Sturgeon hopes to file in coming weeks, focuses on screening children and instructors’ ability to identify any learning delays in their students’ reading, such as dyslexia or autism.

Kathleen Seeman, a reading specialist at the University of Delaware, said that one in five kids are dyslexic, but more than half do not know they are and just think they are dumb.

She also said that illiterate people are 67% more likely to go to prison and be on welfare.

Seeman said a literacy rate of 95% would reduce the number of people who go to prison and end up in court systems and social welfare programs, as well as improve the state economy, send more people to colleges, help the state attract businesses and improve the quality of life in Delaware.

“Absenteeism and special education referrals will go down, and future intention will increase,” she said.

She stressed the need for early intervention to tackle any problems as soon as possible in a child’s life.

Many speakers at the summit agreed that a 95% literacy rate for Delaware’s students is possible and has been done elsewhere using the science of reading and legislation to prioritize literacy.

Cynthia Shermeyer, executive director of Literacy Delaware, a nonprofit that tutors adult learners in reading, cited a number of statistics about how adults are affected.

She said that if a child grows up to be illiterate, there’s a 72% likelihood their children will also struggle to read, continuing the cycle of illiteracy.

Jill Webb Hoda, a literacy coach and coordinator for the Center for Literacy & Learning,  in Mississippi, told the reading summit that legislation is key to making improvements in schools.

She described four key pieces of literacy legislation that have helped Mississippi in the past decade as it jumped from pathetic reading scores to leap over Delaware.

The legislation called for state funding at the preschool level, an emphasis on early childhood education, reading readiness assessments from kindergarten through third grade, hiring and training literacy coaches, and monitoring any delays in students’ ability to read.

That legislation has been copied by states around the country.

“Students shouldn’t be lucky enough to read,” Sturgeon said in describing her bills. “They should be ensured it through legislative policy.”