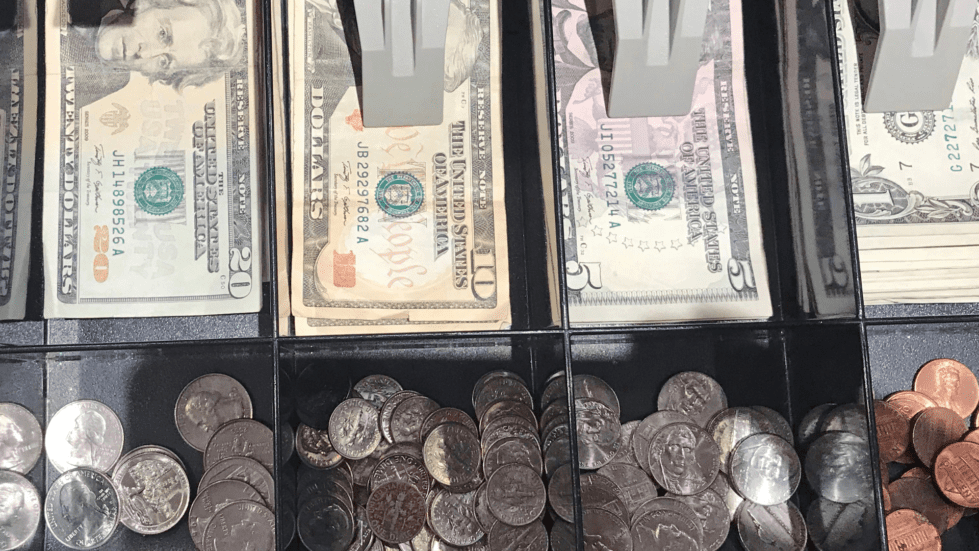 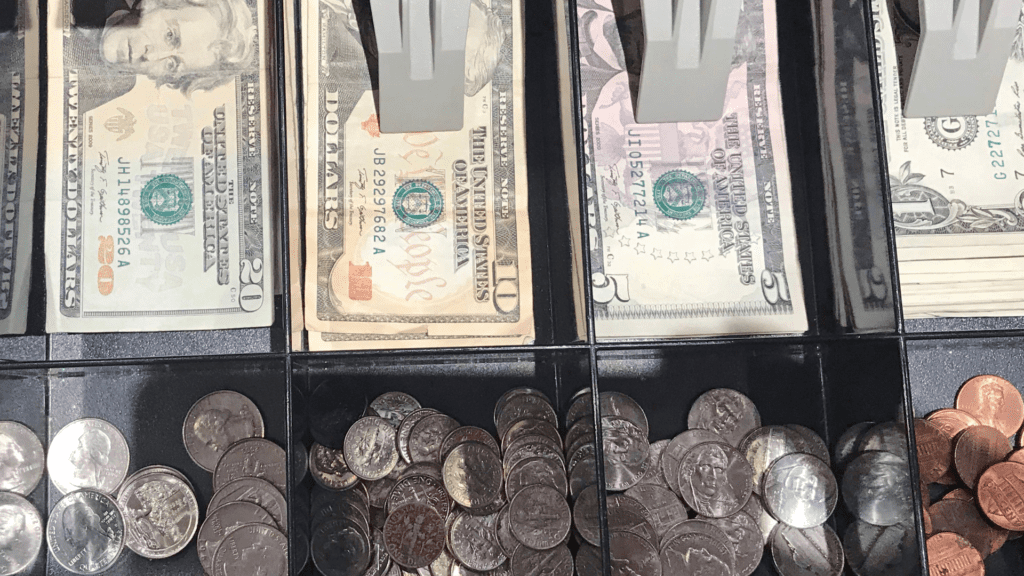 Most Delaware retailers are now required to accept cash payments thanks to a new law signed by Gov. John Carney Friday.

The law covers sales made at retail stores through in-person transactions. It does not apply to sales by electric or gas utilities, telephone, mail or internet sales, or for services provided at parking lots or garages.

The bill passed unanimously in both chambers of the General Assembly and has the support of the state’s largest pro-business group — but not everyone is on board.

Under the law, retailers may not charge a higher price to customers who pay with cash, but they may charge less for cash sales.

The bill has the support of the Delaware State Chamber of Commerce, the state’s largest business organization.

“The Delaware State Chamber of Commerce supports the signage of HB 299 and appreciates the sponsor’s willingness to incorporate feedback from the business community,” said Tyler Micik, the chamber’s manager of public policy and government relations.

“Businesses — such as retailers — recognize the need to accept cash as a form of payment, whether it’s a consumer preference or to help serve the unbanked,” Micik said. “This bill ensures that Delawareans have the option to pay with cash.”

The term “unbanked” refers to people who do not use banks, whether by choice, lack of access, or poor financial literacy.

According to Investopedia, lack of access to banks is a common problem in the developing world, but there are also pockets of unbanked people in developed countries, such as the United States.

A 2019 Federal Deposit Insurance Corporation (FDIC) study revealed that more than 7 million or 5.4% of American households were unbanked.

The FDIC’s study indicated that unbanked rates tend to be higher among certain segments of the population, especially households with low, volatile, or no income.

Black and Latino households are most likely to be unbanked, according to a Boston Consulting Group analysis of FDIC data. While they make up 32% of the U.S. population, they represent 64% of unbanked households.

As businesses adapt to the changing times, many may choose not to accept cash altogether. Supporters of House Bill 299 say this could have a disproportionate impact on those communities less likely to use banking services.

Not everyone in the business community supports the change.

Bob Older, president of the Delaware Small Business Chamber, said the new law could put some business owners and employees at risk.

“Let’s use a taxi cab as an example,” Older said.

“If a taxi driver has an electronic payment system and they don’t want to carry cash because they don’t want to be mugged or something like that, this law, in my opinion, is going to put them at high risk because now they’ll be forced to be out there with potentially large sums of cash.”

It’s not clear whether taxi cabs meet the law’s definition of “retail store,” but they are not specifically exempted.

“There’s going to be a lot of those kinds of industries where it’s going to set up potential problems,” Older said. “To force a company to take cash could become a detriment to certain kinds of businesses.”

The bill passed unanimously in both the House of Representatives and Senate and took effect immediately upon being signed into law.