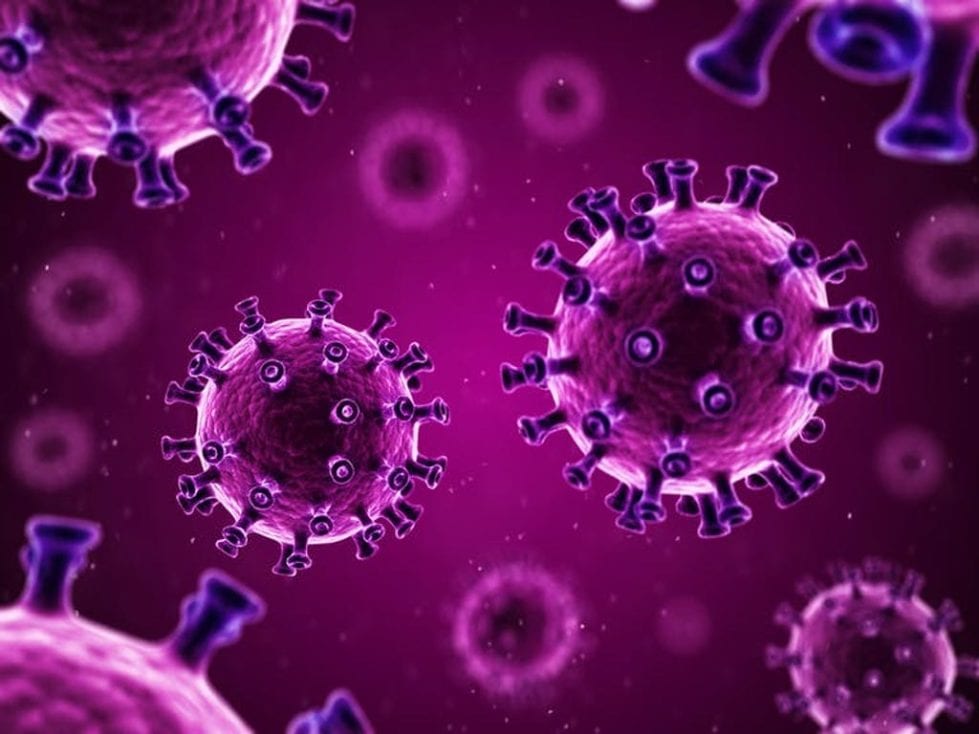 While Delaware’s percentage of new positive COVID-19 tests continues to drift up, vaccinations do, too.

The Delaware Division of Public Health said Friday in a press release that the state is just 14 cases away from topping the 110,000 mark of COVID-19 cases reported tot he state.

The seven-day average of new positive cases decreased to 24.1 as of Thursday, July 8. That’s down one from last week, but up four from the week before.

As of Tuesday, July 6, the seven-day average for the percentage of total tests that were positive was 1.7%, an increase from 1.2% as of Tuesday, June 29.

In addition, 31 individuals are currently hospitalized due to COVID-19, steady from last week, with six critically ill.

A total of 1,695 Delawareans have passed away due to complications from COVID-19, but none in the last seven days.

Nationwide, health officials are increasingly warning that the majority of those who are dying from COVID-19 are those who were not vaccinated.

There were no COVID-19 deaths reported in the last week.

While COVID-19 cases and deaths are rising in other states, Delaware’s variant cases remain steady and low.

The state identified variant cases by testing random positive samples to see which strain of the virus caused the infection. As has been the case for weeks, the U.K. Alpha strain is the most widespread in Delaware, with 956 cases followed by the New York Iota strain with 316. The Indian Delta strain, feared nationally for its ability to infect faster, has shown up 23 times on state testing.