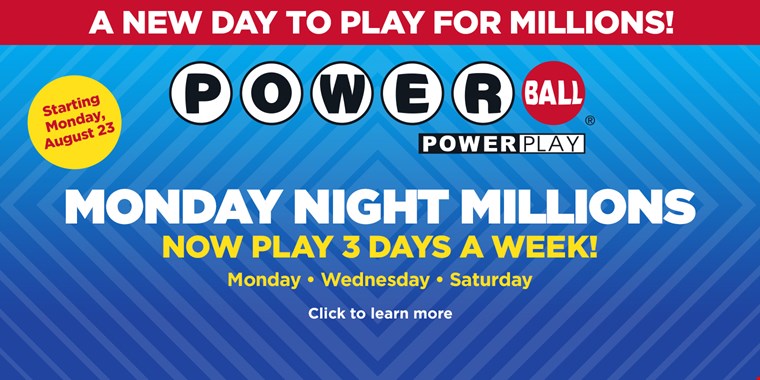 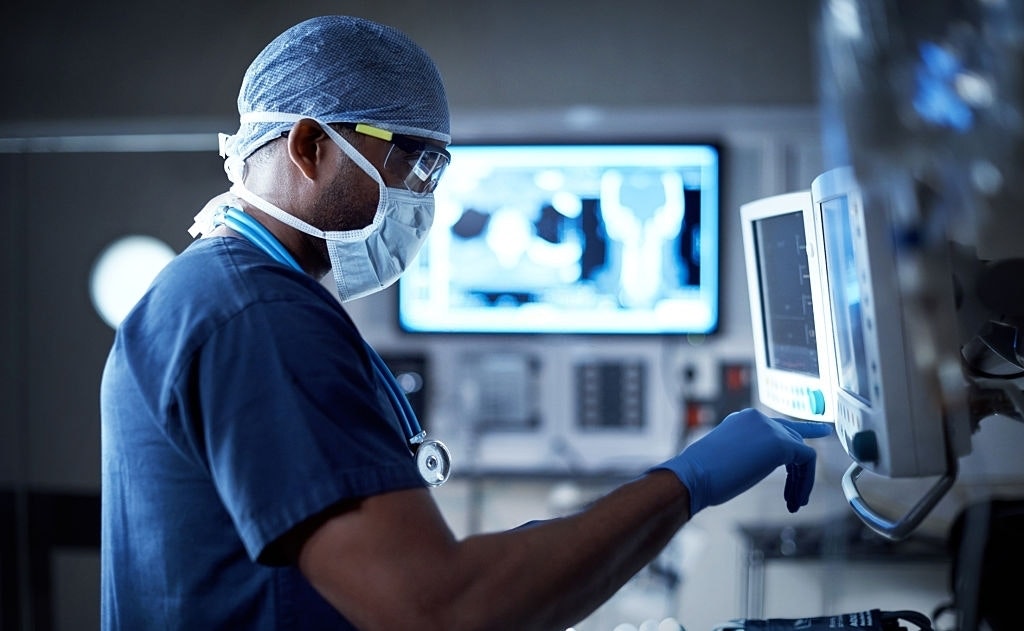 The Delaware Lottery will offer another night for a Powerball drawing.

Delawareans looking to strike it big will soon have one additional chance per week to try their luck at the Powerball.

Powerball will add an additional drawing every Monday night at 10:59 p.m. beginning Aug. 23, 2021, according to the Multi-State Lottery Association.

Currently, Powerball drawings are held on Wednesday and Saturday nights at 10:59 p.m.

“Since we launched Powerball in Delaware in 1992, players have had the opportunity to play for very big jackpots,” said Vernon Kirk, Director of the Delaware Lottery. “We are excited to add a third drawing and offer our players an additional chance to win big.”

The additional drawing will not change the game’s cash prizes, according to the Multi-State Lottery Association.

The odds will also remain the same — with 69 numbers and 26 possible Powerball numbers.

The Powerball Product Group said in a press release that adding the Monday Powerball drawing will result in larger, faster-growing jackpots. The group also expects to see an increase in the number of cash prizes and jackpots awarded on an annual basis.

Powerball is also introducing a new add-on feature called Double Play, which will give players in select jurisdictions another chance to match their Powerball numbers in a separate drawing with a top cash prize of $10 million.

Delaware is not one of the 13 jurisdictions in which Double Play will be available, though the Powerball Product Group notes that additional jurisdictions will soon be added.