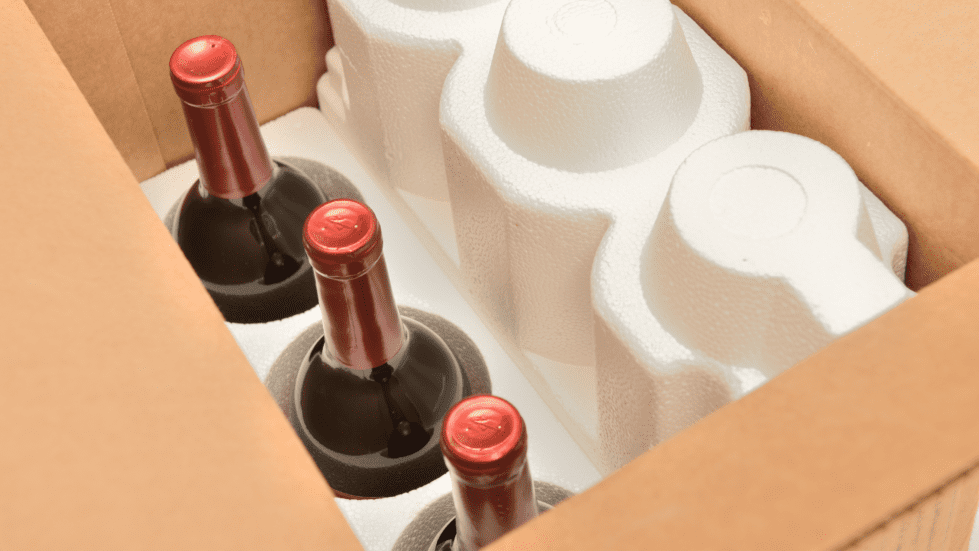 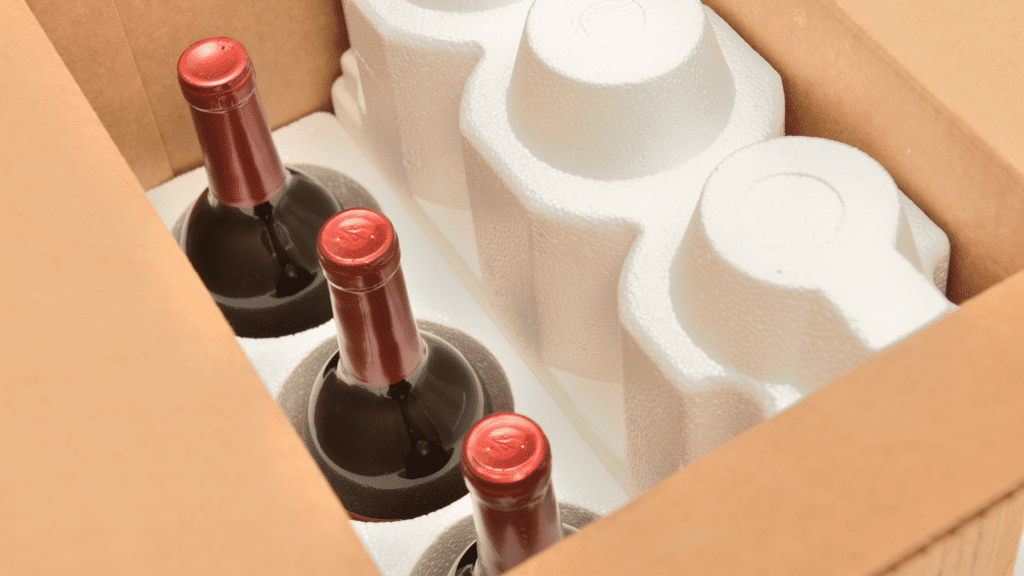 A Republican lawmaker hopes 2023 will be the year Delaware legalizes the direct shipment of wine.

Rep. Mike Smith, R-Pike Creek, authored a bill in the last General Assembly to allow Delawareans to have wine shipped directly to their homes.

The House Economic Development Committee released the bill but it was not allowed to the House floor for a vote.

Smith told Delaware LIVE News he intends to file a similar bill in the next General Assembly, which begins in January 2023.

“Around the holiday season, one of the things people like to do most is ship a bottle of wine to their friends, whether that’s through a wine club, through a winery, or however it may be,” Smith said. “In Delaware, they still can’t do that.”

Under the proposal, wineries may sell up to three nine-liter cases per year per household. Producers would be restricted from shipping more than 1,800 nine-liter cases of wine to Delaware consumers annually.

Deliveries would be required to be signed for by someone age 21 or older.

Under current law, wine shipments must be delivered to a wholesaler, who then provides the wine to a customer under their retail license. This is known as the three-tier system.

“The three-tier system is old, it’s antiquated and it dates back to prohibition,” Smith said. “That’s the main reason why people do not want to move the needle in Delaware to have wine shipped directly to our homes.”

Opponents of Smith’s proposal say the three-tier system works — it gives Delawareans access to the wine they desire while benefitting local alcohol distributors who are required to complete the sales.

Supporters argue that the proposal would have little impact on those businesses’ bottom lines.

Forty-seven states allow for direct-to-consumer wine shipments and local distributors and wholesalers in those states have not reported significant losses as a result.

“Direct-to-consumer sale is only going to help retailers,” Smith said. “Every impact report shows that sales have only increased, so while there is fear, I think we’ve shown that 47 other states can do it, so Delaware can too.”

While the laws vary in those 47 states, only Delaware, Mississippi, and Utah outright prohibit direct shipment.

Delaware wine stores do not have to compete with gas stations or grocery stores, either — unlike in nearby Pennsylvania and Virginia.

There are also those who believe Smith’s proposal doesn’t go far enough.

“While the National Association of Wine Retailers believes the intent to bring Delaware’s wine laws into the 21st Century and give the state’s residents more wine choices is laudable, it laments that the proposed wine shipping law falls well short of giving Delaware wine lovers the access to wines they desire,” the national advocacy group said during debate on last year’s bill.

According to the association, the federal government must approve all wines sold in the United States, both domestically made and imported. Over the past three years, 336,000 wines were approved for sale.

Of those wines, 213,000 were imported. Under Smith’s previous bill, imported wines could not be shipped directly to consumers.

Direct shipment advocacy group Free The Grapes, whose mission is to ensure consumer choice in fine wine, said all Delawareans should have the freedom to determine which wines they want to enjoy — and how to purchase them.

“In Delaware, we always pride ourselves on being first,” Smith said. “But in this case, let’s not be last.”