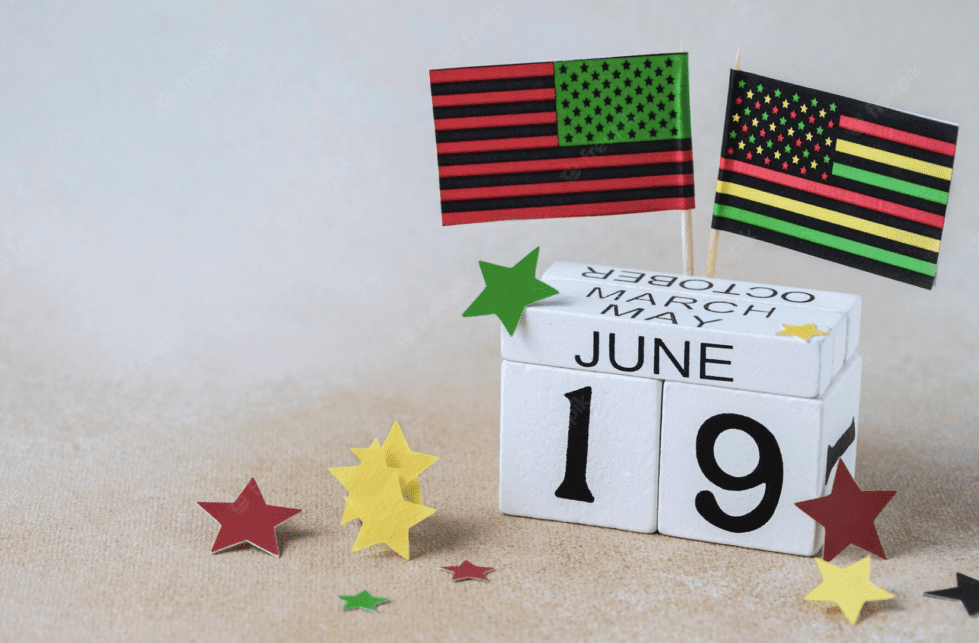 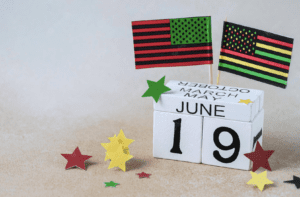 Delaware has a number of Juneteenth celebrations beginning this Saturday. (Freepik)

The First State is holding a number of festivals, concerts and services among its Juneteenth celebrations.

They run through Wednesday, June 29, where Christina Cultural Arts Center will hold a talent show.

Juneteenth, short for June 19, is a holiday that celebrates the day in 1865 on which Union Maj. Gen. Gordon Granger and his officers arrived in Galveston, Texas to free any remaining slaves.

It was two months after the Civil War had ended, and more than two years after the Emancipation Proclamation was signed by President Abraham Lincoln.