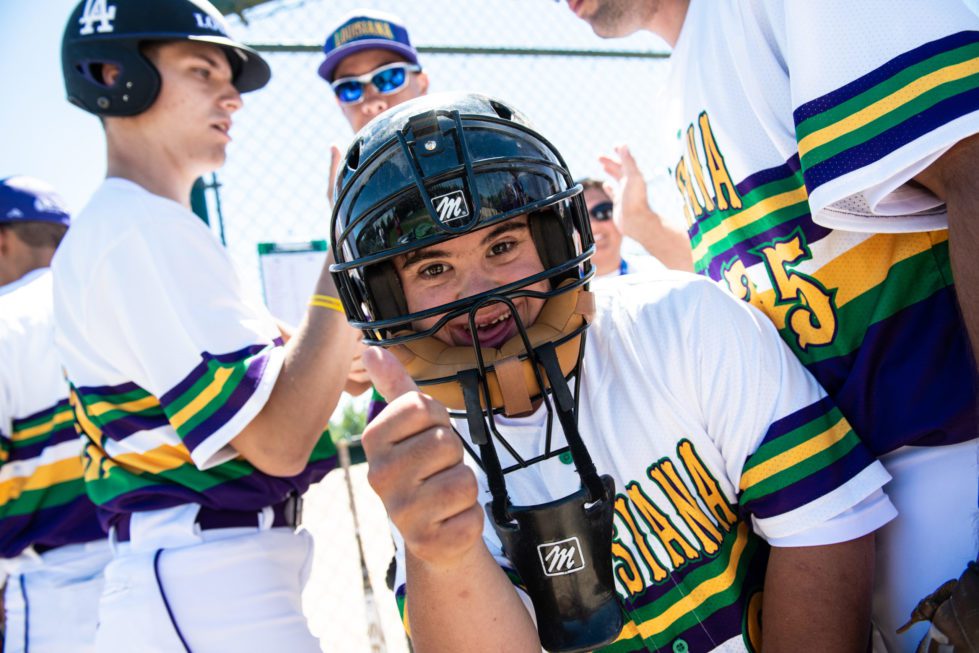 Delaware athletes have 281 days to get ready for the national summer games.

The full contingent will include nine coaches, four staff members and two students from Caesar Rodney High School who will attend as part of the Unified Champion Schools Youth Leadership Experience.

The delegation will compete in seven of the 19 Olympic-type sports offered: basketball, bocce, bowling, powerlifting, swimming, tennis and track & field.

Here’s who is going:

Athletes were selected for Team Delaware based on their performances at the most recent state-level competitions. Athletes winning gold medals in the sport for which they applied were then randomly selected with the exception of basketball, which held an open tryout.

Coaches were selected through an application process.

“Attending a USA Games is a great achievement for any Special Olympics athlete,” said Ann Grunert, executive director of Special Olympics Delaware. “It is a reflection on their commitment to their sport and their willingness to put the necessary work in during the months leading up to the Games while preparing to perform on what will be the biggest stage of their athletic careers.”

The 2022 games are expected to be the largest humanitarian event in Florida’s history with more than 5,500 athletes and coaches from all 50 states and the Caribbean, with 125,000 family members, friends and spectators attended.

The games will include 30 events at world-class venues across Orlando with a focal point at ESPN Wide World of Sports at Walt Disney World Resort.

State to ramp up vaccines for teachers, has given 253,535 doses of vaccine
Vaccinations help give diners an appetite for eating out again
Delaware Breast Cancer Coalition (DBCC) celebrates 30 years
COVID-19 stats continue decline as vaccinations rise 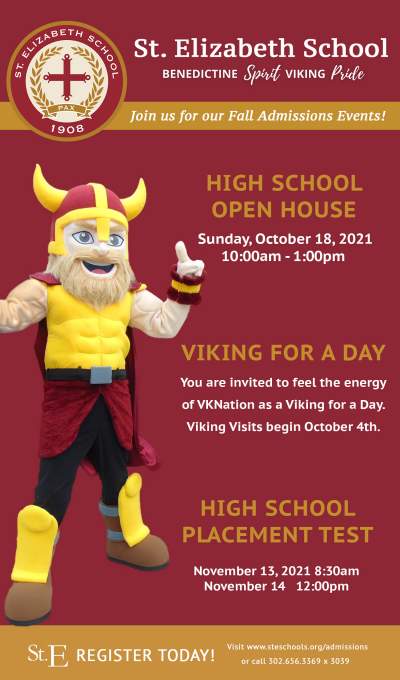