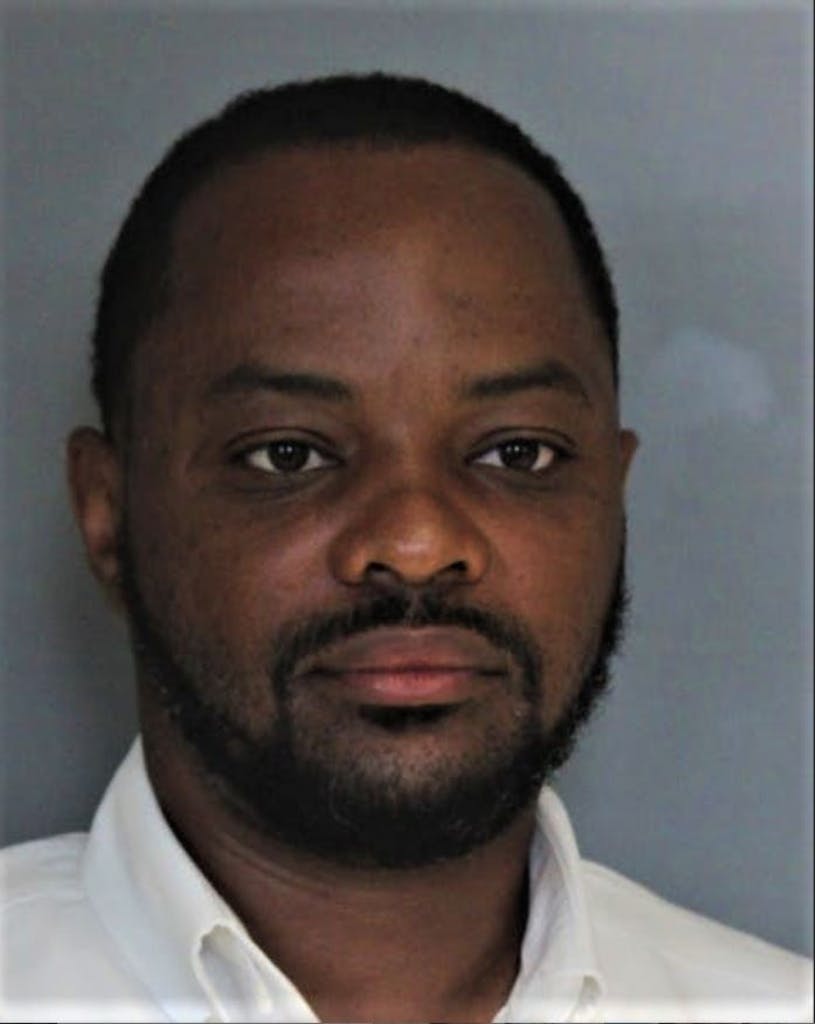 Jane Brady, chair of the Delaware Republican Party, today called for Sen. Darius J. Brown, D-Wilmington, to resign after he was arrested Tuesday on charges he assaulted a woman in a restaurant.

“The behavior that has been reported, if true, is reprehensible and warrants his resignation,” said Brady, a former Delaware attorney general, in a press release.

A few hour later, Delaware Senate President Pro Tempore Dave Sokola, D-Newark, issued a statement saying he told Brown Wednesday that he was stripping Brown of his chairmanship of the Senate Judiciary Committee. It will be taken over by Sen. Kyle Evans Gay, D-Elsmere.

“I believe this step is necessary to allow the Committee to continue its critical work without distraction,” Sokola said.

Brady noted that the press release by the Delaware State Police reported that Brown punched the victim in the side of her face.

“If Senator Brown refuses to resign, we call on the Senate to conduct an inquiry and expel him for conduct unbecoming an elected official,” Brady said.

Sokola had said in a Wednesday statement that accusations of domestic violence are serious, but a presumption of innocence is a sacred American principle.

“I will carefully consider whether any formal actions are warranted in the coming days as we learn more about this incident,” he said in a press release.

Brown, who was elected to the General Assembly in 2018, is said to have hit the woman during an argument over a social media post while they were a Taverna Rustica restaurant in Wilmington, according to the police press release. He also threw a glass of water and then left before Delaware state troopers arrived.

After warrants were issued for his arrest, he turned himself in Tuesday.

Atkins, who was elected as a Republican and later became a Democrat, resigned from the House in 2007 after he avoided a drunken driving arrest because of his state job and was charged in a domestic dispute with his wife the same night.

“In that case, Republicans recognized the need to act and did so,” Brady said. “The Democrats should hold the members of their caucus to the same high standard.”