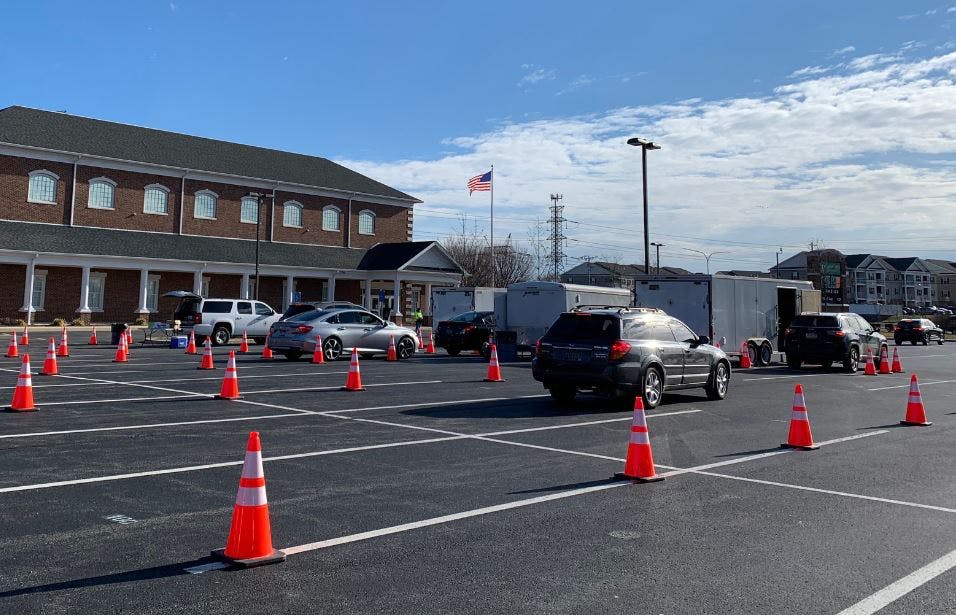 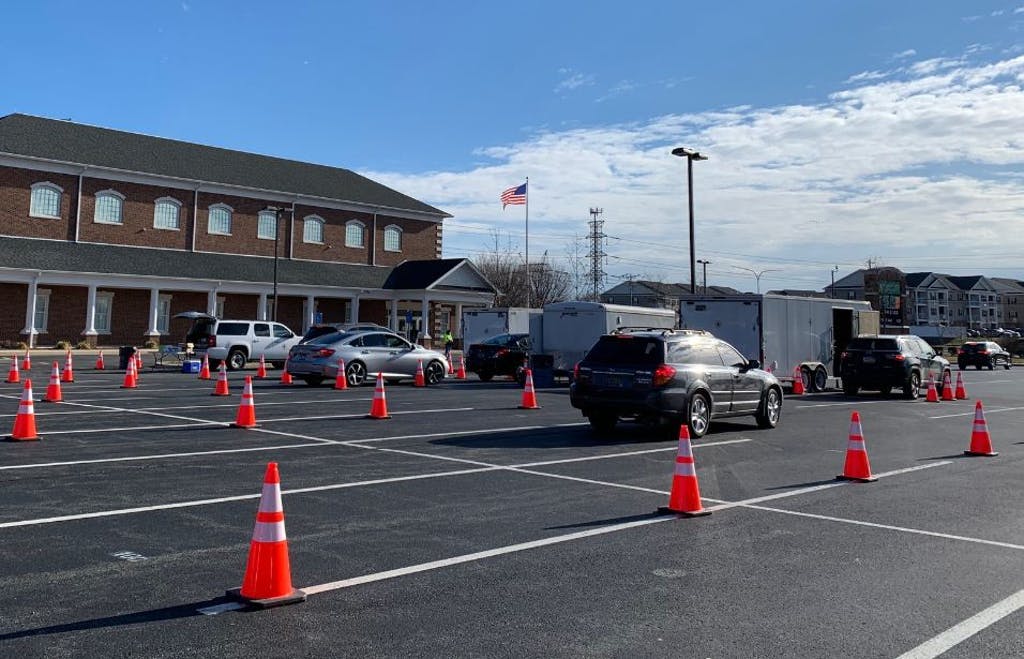 Delaware will continue to work with Curative testing, despite an FDA bulletin about false negatives

Delaware will be getting 22 percent more vaccine in the next few weeks, and will not stop using Curative for COVID-19 testing despite an FDA warning about the company, Gov. John Carney and state health officials said Tuesday.

During his COVID-19 show Tuesday, Carney announced that during the weekly call with White House COVID-19  staff Tuesday, Delaware was told its shipments of vaccine will increase by 22 percent for at least the next few weeks.

Delaware is now receiving 15,000 to 20,000 doses per week and prioritizing getting as many first doses out as possible rather than stockpiling vaccine for second shots. Both the Pfizer and Moderna vaccines require a second shot. The first introduces the body to the virus, and the second revs up the antibody-making process.

Dr. Karyl Rattay said Delaware is among the top 10 states in the country for distributing its share of the vaccine, even with vaccine event confusion that kept some older people in lines for more than seven hours.

Rattay and Testing Czar A.J. Schall also said they remain confident in the state partnership with Curative testing, even though the FDA issued a bulletin that said Curative had a high number of false negatives, particularly in asymptomatic cases. that led some locations to back off using the company.

Rattay and Schall said the state had done its own testing to be sure that Curative’s diagnoses were correct.

“Our team has done quite a bit of validation of the Curative tests,” Rattay said. “We are very pleased with their performance.”

Schall said that testing included a Public Health doctor going to people’s homes and reswabbing them to check in state labs that the Curative diagnosis was correct.

Rattay said that the FDA bulletin didn’t take into the account that the PCR test stays positive past the time that someone is considered contagious. The Curative test on the other hand mainly tracks when someone is contagious.

The state also is partnering with Curative to administer vaccinations. One Curative site at Delaware Technical Community College’s Terry Campus in Dover has been administering around 500 vaccination per week. As of now, the Curative vaccination site is invite only.

As of Tuesday, the average of new cases per seven days had dropped to 466 from more than 800 just a few weeks ago.

The state is also seeing a 6.9 positive test rate, a number that the state wants under under 5% but is much better than late December’s nearly 10% rate.

Currently 326 people are hospitalized with COVID-19, much lower that the peak seen in December of 473.

Still, there are areas of concern throughout the state, Rattay pointed out.

Delmar, Laurel, Dagsboro, Selbyville, Ocean View and Georgetown are all areas in Sussex County considered to be places where the virus spread is much higher than should be expected.

‘Townsend is the only area above Sussex County also on the list.

Rattay and Carney reminded Delawareans to stay vigilant with mask wearing and social distancing, especially in the face of new COVID-19 variants that have recently popped up in the country. The British one, thought to be more infectious, was diagnosed in Delaware last week.