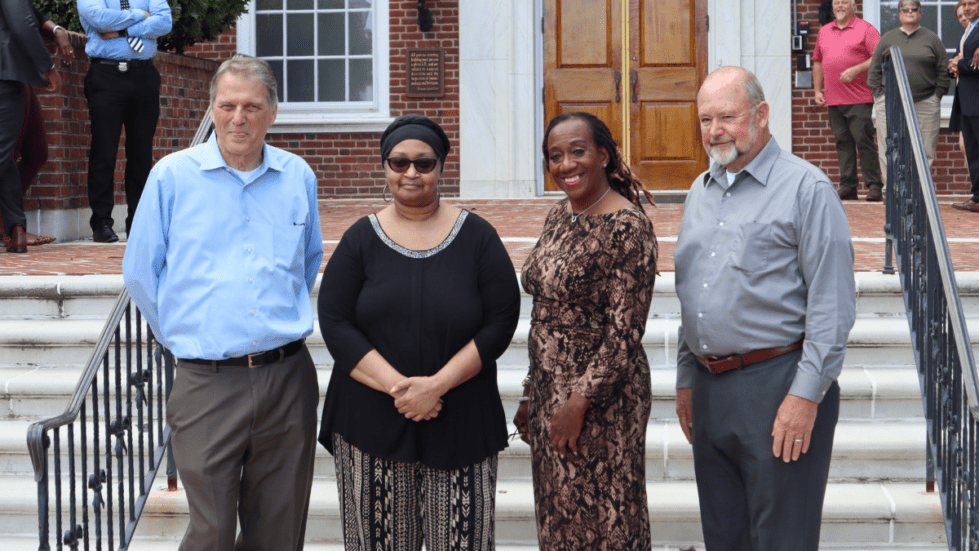 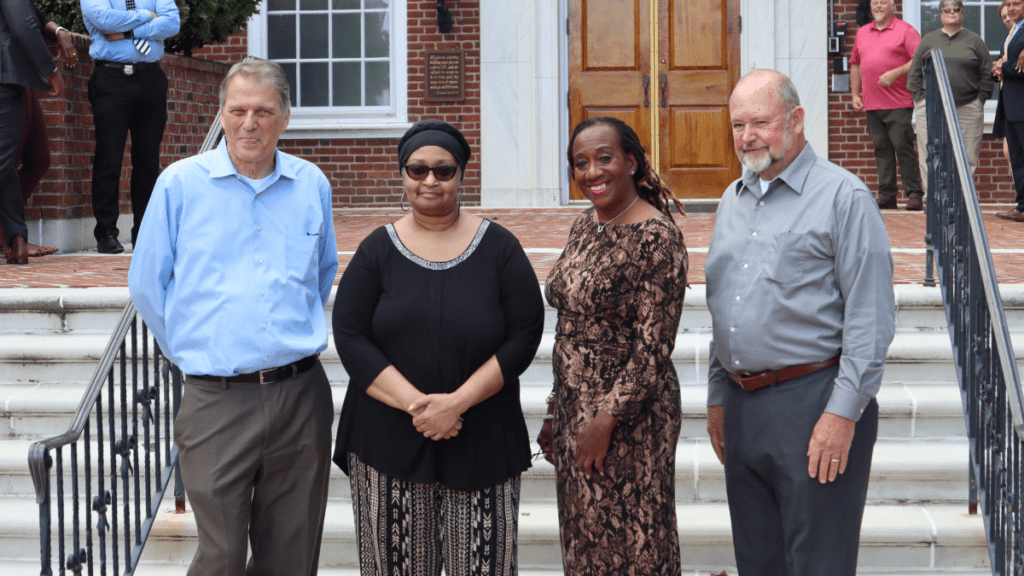 Delaware is one of 39 states to receive an ‘F’ on the Shared Hope International Child and Youth Sex Trafficking Report Card, attendees learned Tuesday.

Areas the state performed the worst in include identification and response to victims, continuum of care, and prevention and training.

Richardson said his first priority is conveying to victims of human trafficking that “there’s a way out,” he said.

“We’re going to see what we can do to encourage new laws that reduce the amount of human trafficking in Delaware,” Richardson told Delaware LIVE News. “I know — just from what I learned today — that policy changes can make a big difference.” 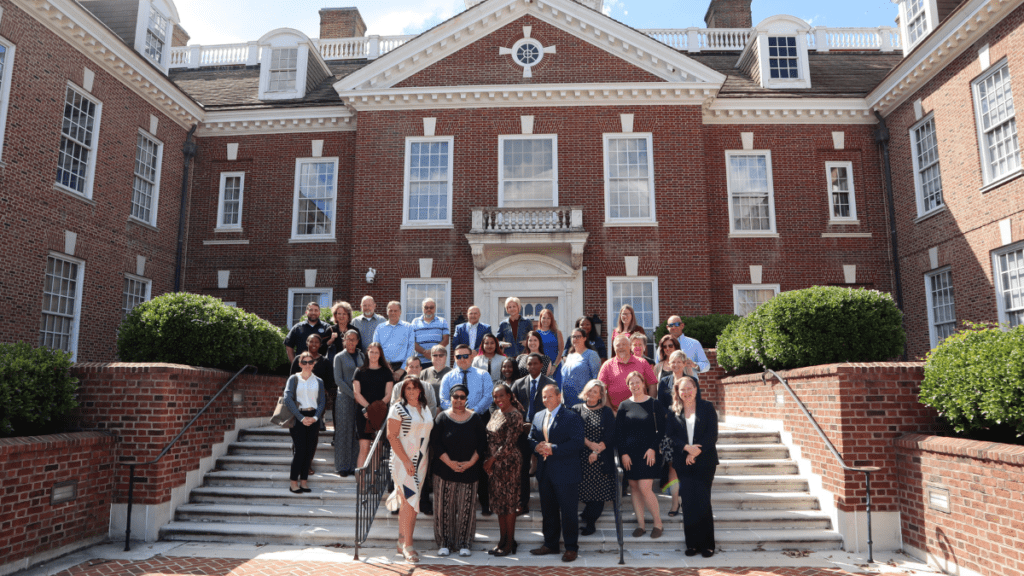 Powell retired from the Los Angeles Police Department as a sergeant in charge of a vice unit. Today, she leads the National Center on Sexual Exploitation’s law enforcement training and survivor services division.

Hatcher is a survivor leader and policy consultant who has worked as a civilian member of law enforcement for 15 years. She was awarded the 2016 Presidential Lifetime Achievement Award for Volunteer Service by President Barack Obama.

Much of the event focused on stopping sex buyers, or those who pay for sex, and prosecuting solicitors more harshly than sex workers.

“Shifting law enforcement’s limited resources from arresting people in prostitution toward arresting sex buyers corrects this imbalance and holds those responsible for inflicting abuse and harm accountable,” a pamphlet distributed to attendees reads. 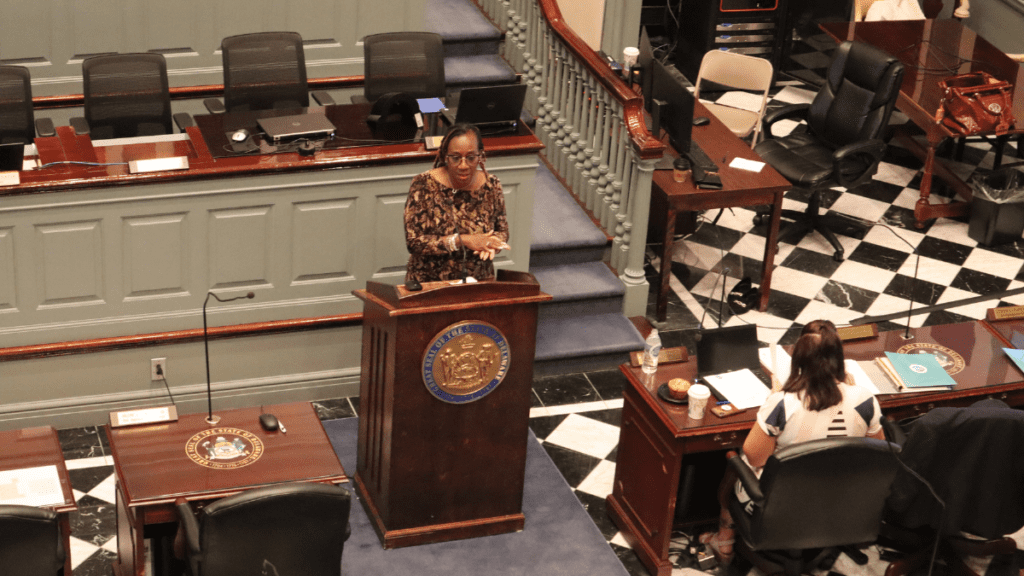 Speakers also addressed the often overlooked reality that men and boys are common victims of sex trafficking, too.

“Because society frequently views sexual abuse and exploitation as phenomena exclusively affecting females, male victims of sexual trauma go unidentified, their pain and suffering unattended, their victimization unrecognized by the world around them,” the group writes. “This must stop.”

To learn more about sex trafficking in Delaware and what we can do to stop it, visit Shared Hope International and the Polaris Project.