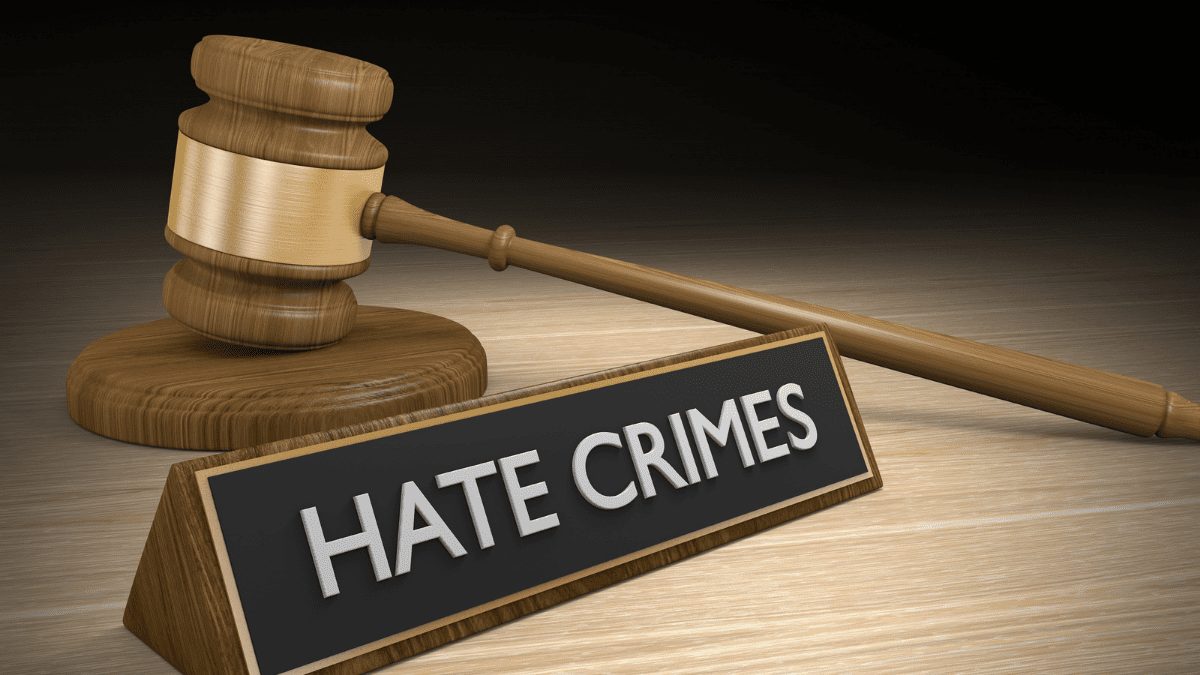 Defendant Matthew Gregg was convicted by a New Castle County jury on charges of hate crimes, harassment, and terroristic threatening after repeatedly verbally attacking a member of Gov. John Carney’s staff, an African American woman, with threats and racist and sexist slurs. 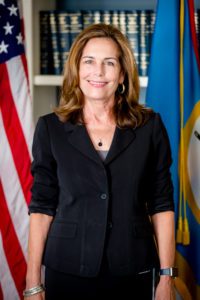 Under Title 11, Section 1304 of the Delaware Code, if a defendant engages in terroristic threatening, disorderly conduct, or any other crime, and the defendant selected their victim on the basis of the victim’s race, religion, color, disability, sexual orientation, gender identity, national origin or ancestry, then the crime is a hate crime under Delaware law.

“It’s a disturbing fact that hate is alive and well in 2022, and I’m grateful to the jury, the victim, and our prosecutors for fighting back,” Jennings said in a press release announcing the conviction. “State employees engage with the public every day; that engagement matters and our communities are stronger because of it.”

Jennings said her office will not tolerate threats of any kind, “least of all those colored by hate and ignorance.

“My thoughts are with the victim, who endured this invective for no reason except that she is a woman of color who chose public service,” the attorney general said. “I’m grateful for her courage and for her willingness to testify at trial, and I’m grateful to the jury for hearing her voice and reaching a just verdict.”

Gregg will be sentenced at a date to be determined and faces a range of 0-4 years in prison.

Deputy Attorneys General Nicole Mozee and David Skoranksi prosecuted the case following an investigation by the Division of Civil Rights and Public Trust and Capitol Police.