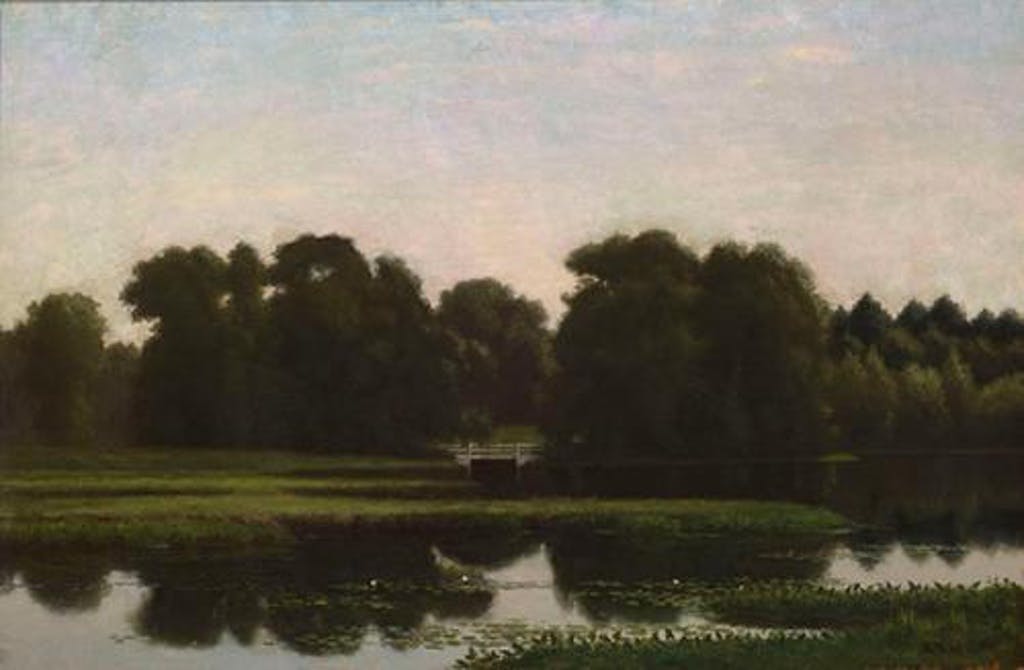 The Delaware Art Museum is embracing works by female and Black artists in its first comprehensive rehanging since 2005.

The reinstallation also emphasizes the role of local artists and collectors in the history of art. Since the goal is to tell a more inclusive story of the visual arts, more than 100 Delawareans were asked what they thought about the museum.

The project involves all eight main-floor galleries and started last fall with the gallery focused on John Sloan. The gallery now displays the work of his “rebellious painter friends known as The Eight. Visitors are also engaged with considering the role of artists as activists in society,” the museum said in a release.

The reinstallation moves this spring to the gallery showcasing Howard Pyle, the illustrator whose death a century ago spurred the creation of the Wilmington museum. This summer, there will be a monthlong closure of the gallery for the British Pre-Raphaelites, the museum’s other iconic collection. When they reopen, “the art will tell new stories shaped by community members’ feedback,” the release said.

Error, group does not exist! Check your syntax! (ID: 11)
“Alongside his best-loved paintings, the new Howard Pyle galleries will incorporate a fabulous Tiffany stained-glass window Pyle designed, as well as archival images and materials like his easel and palette,” said said Amelia Wiggins, assistant director of learning and engagement. “We plan to include copies of books and magazines with covers by illustrators such as Frank Schoonover in our new illustration galleries. And there will be a larger focus on female illustrators, especially those trained by Howard Pyle, like the Red Rose Girls.”
“Our collection of British Pre-Raphaelite art will move to new galleries by the museum’s entrance and reopen under the title ‘Radical Beauty,’ with new design that highlights the art and contextualizes it within Industrial Age London,” she said. “A gorgeous stained-glass window by Edward Burne Jones will be a new feature, as will “Botticelli’s Studio,” a painting by Eleanor Fortescue Brickdale on long-term loan.”

“Entire collections are being relocated to improve visitor experience,” Heather Campbell Coyle, the museum’s chief curator, said in the release. “There are new works to show and new stories to tell.” 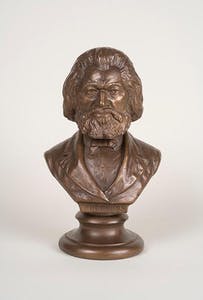 To accompany the reinstallation, 11 paintings and 18 works on paper have been or are being conserved.

Galleries will close or have limited displays off and on through Sept. 11.

The Howard Pyle and American Illustration Gallery will be closed March 22-Sept. 8 and reopen Sept. 11.

The American Art 1757-1900 Gallery will have limited selection on view March 22-May 23, be closed May 26-June 16 and will reopen June 19 as the Picturing America Gallery.

The British Pre-Raphaelites Gallery will be closed June 21-July 21 and will reopen July 31 as the Radical Beauty Gallery.

All main-floor galleries will be fully open Sept. 11.

The museum is joining several other major cultural institutions in the region that are rethinking and renovating.

On the same the day that the museum announced its reimagining, Longwood Gardens used the same word to announce a $250 million plan for its Conservatory and adjacent grounds.