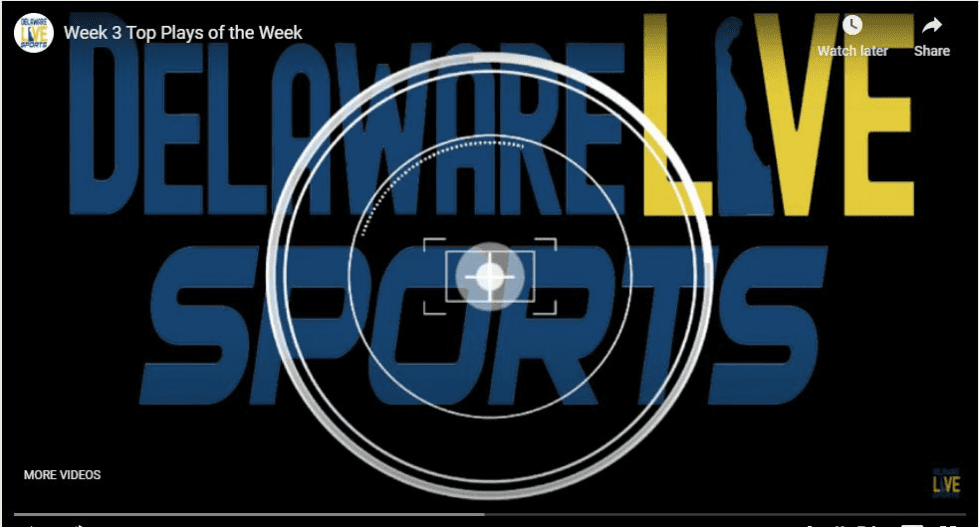 Most of us remember Elena Delle Donne from her time at Ursuline Academy or her tenure at the University of Delaware, where she led the Hens to their first Sweet 16 back in 2013.

However, the last few years have been a health struggle for Delle Donne. She has had to deal with not one but two back surgeries in only one full calendar year and has not played in a WNBA game since 2019.

That all changed on Sunday, as Delle Donne took the floor for the first time in nearly two years.

Washington Mystics head coach Mike Thibault said before the game that it “feels like Christmas” and it only took the two-time WNBA MVP a few minutes to get her first bucket.

Delle Donne looked sharp in her return to action as she played 22 minutes in a loss to the Seattle Storm 85-78. She finished with 16 points on 5 for 11 shooting and hauled in 3 rebounds.

The Mystics were back in action Tuesday and Delle Donne looked sharp again. The Mystics snapped a four-game losing streak behind Delle Donne’s 18 points in 18 minutes of play to beat the LA Sparks 78-68.

Delle Donne finished with five rebounds and a very impressive +36 in the box score in just her short time on the floor.

But it wasn’t all good news this week. Delle Donne had to leave the floor Thursday against the Dallas wings in her third game back after playing just 12 minutes.

“We’re at that point right now we’re not risking anything. We’ll see what she’s like tomorrow,” said Thibault. Neither provided any details after the game.

The loss Thursday drops the Mystics to 9-14 and 10th in the standings, but the most important thing is making sure Delle Donne is healthy.

Delle Donne is a six-time WNBA All-Star and the first WNBA player to join the 50-40-90 club.